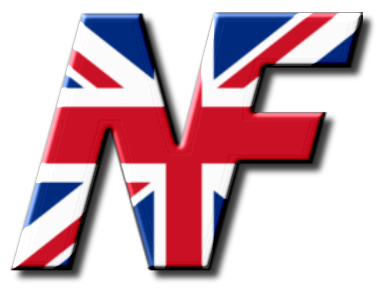 The National Front (NF) is a British nationalist party founded in 1967.

The party began its existence as a merger of three prior existing groups—the League of Empire Loyalists, British National Party (1960-1967) and Racial Preservation Society. The Greater Britain Movement joined the NF later in 1967.

Over the years, many political parties have been founded as break-aways of the National Front, including the British National Party, the National Independence Party (UK), and the National Democrats (1995-2011). During the 1980s the party was split into the Official National Front and the Flag Group.

Throughout it's history, the National Front has had a variety of different publications supporting their cause. Typically, these journals were tied to a leader/faction and thus the party has had a different official publication depending on the time period. The original and oldest extant publication is Candour and actually existed before the NF was formed. Following this, notable publications include Spearhead tied to John Tyndall and newspapers such as Britain First and NF News. During the factionalism of the 1980s, the Rising was tied to the Official National Front, while The Flag was tied to the Flag Group.