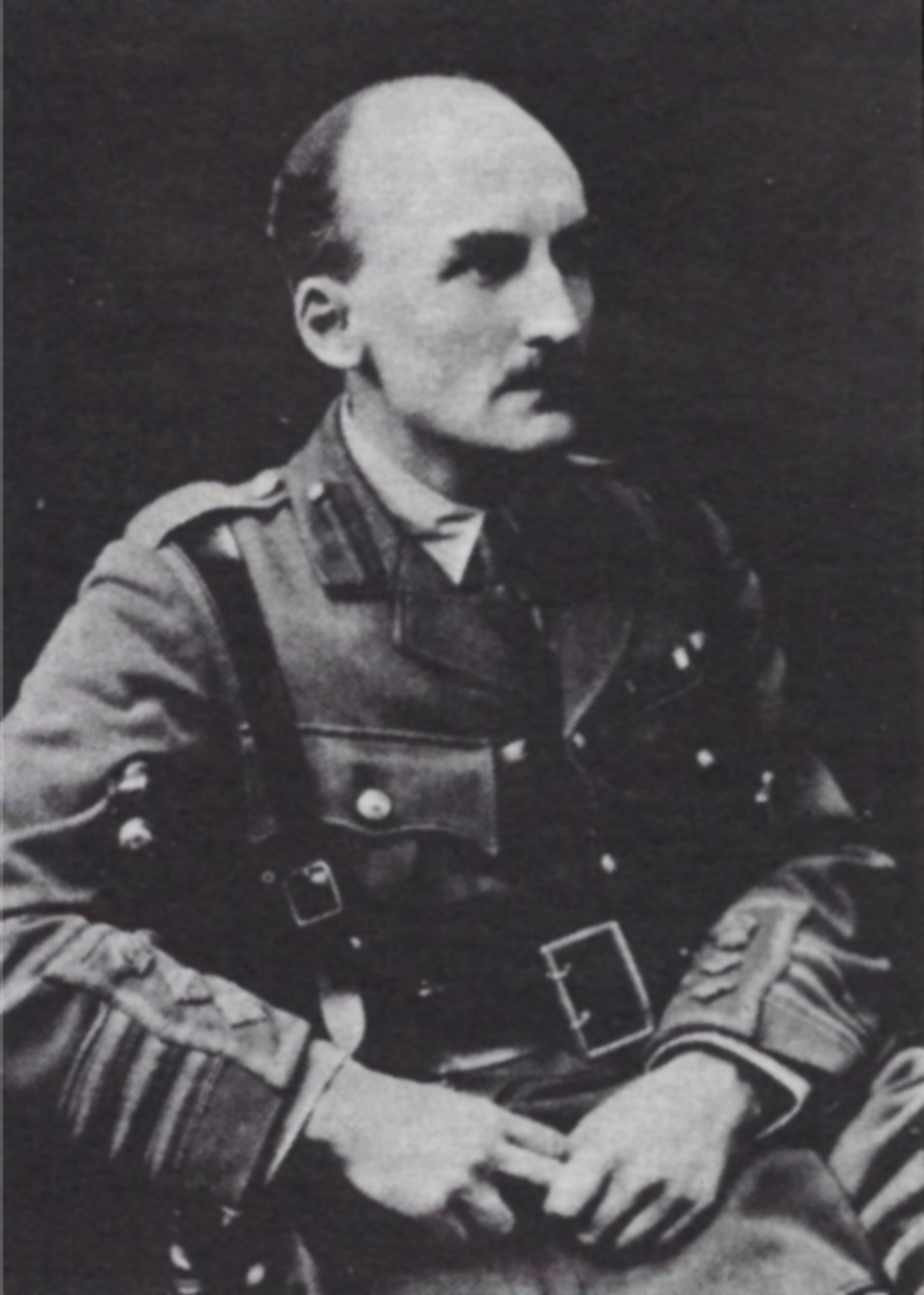 Fuller early in his life was an occultist associated with Aleister Crowley, but distanced himself from Crowley around 1911.

After his retirement, Fuller became a member of the British Union of Fascists, was on the party's Policy Directorate, and was considered one of Mosley's closest allies. He was also a stated member of the Nordic League. Although he was not interned or arrested during the war, he was the only officer of his rank not invited to return to service during the war. Fuller spent his last years believing that the wrong side had won the Second World War.