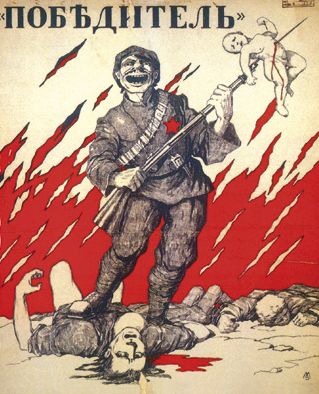 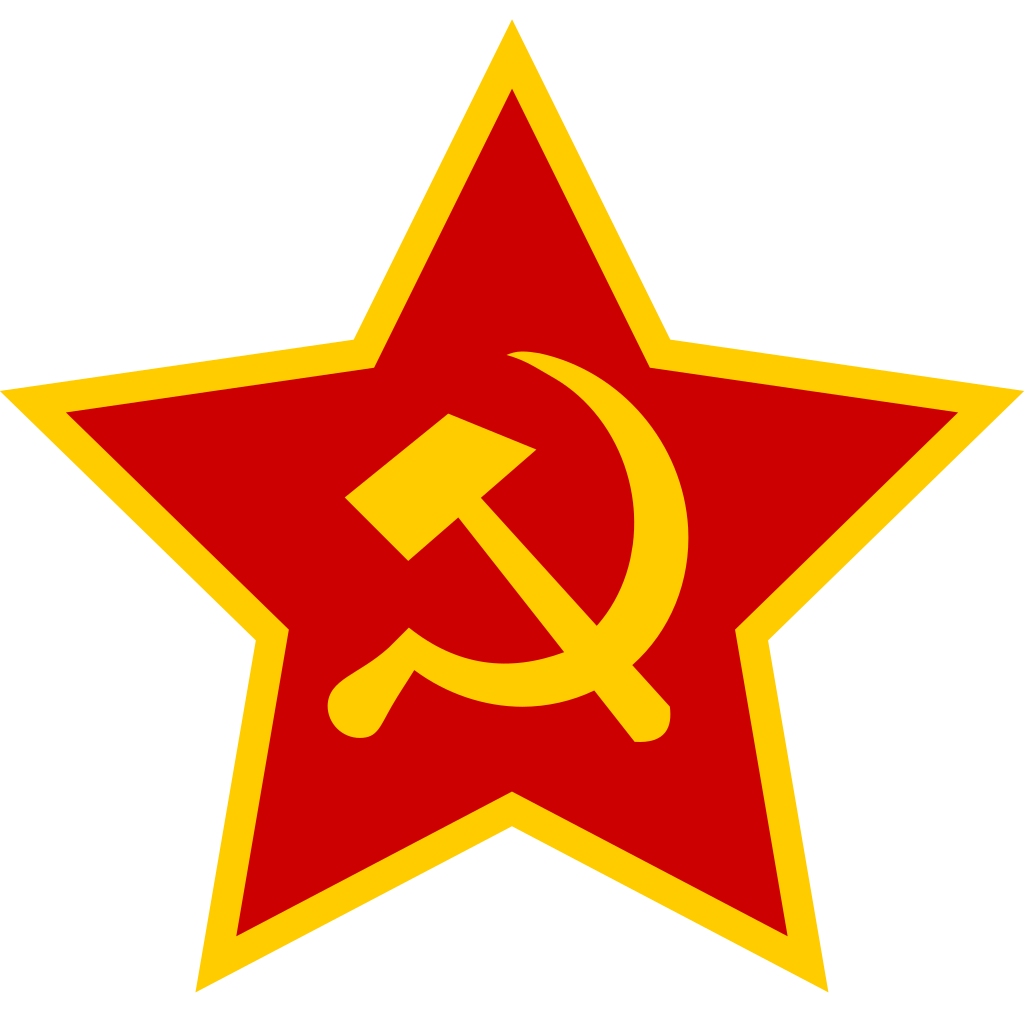 From 1922 it became the Red Army of the Soviet Union. The appellation 'Red' was dropped after World War II, when national symbols replaced those connoting the old revolutionary fervour, and it was officially renamed the Soviet Army. It eventually grew to form the largest army in history from the 1940s until the collapse of the Soviet Union in 1991, although China's People's Liberation Army gradually exceeded the Red Army in size.

During the Second World War, it was forbidden for Soviet soldiers to surrender. Notwithstanding this directive the rapidly advancing German armies took three million prisoners in the summer of 1941. Stalin refused to recognise these prisoners and when a Swedish ship arrived with sacks full of 'letters home' they were returned. After the war many of these POWs were then sent straight to the GULAGs for having surrendered. The Red Army had political officers with all units called commissars who typically stood in the rear, and if a soldier turned, they cold-bloodedly shot him for attempting retreat or desertion, using automatic weapons.

The Red Army carried out atrocities as the advanced during World War II against all civilians, including the mass rapings of two million German and Hungarian women of all ages between 5 and 90. They argued that the Germans had done likewise when they invaded Russia. The Wehrmacht had strict rules and discipline regarding the treatment of civilians and rape was a capital offence.

No soldier has ever been convicted for these crimes.

The most notorious propagandist for the Red Army during the second world war was Ilya Ehrenburg, whose broadcasts urging the army on daily to commit atrocities is considered largely responsible for the murders and mass-rapes of hundreds of thousands of civilians.