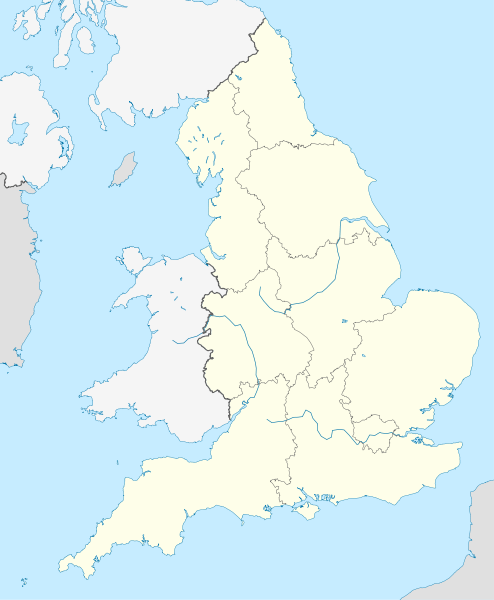 Greater London is the capital of England and the United Kingdom and former capital of the British Empire. It includes the original City of London which was the Roman city of Londinium surrounded by walls which were taken down piecemeal over the centuries. Fragments remain.

London has expanded considerably in the past 150 years and now includes portions of some of the old Home Counties such as Essex and Surrey, and Middlesex, which includes the City of Westminster.

London is a major tourist destination, with four world heritage sites and numerous iconic landmarks such as the Houses of Parliament, Tower Bridge, the Tower of London, Westminster Abbey, Buckingham Palace and the London Eye among its many attractions, along with famous institutions such as the British Museum, the Victoria and Albert Museum, the Science Museum, the National Gallery, and the Natural History Museum built by architect Alfred Waterhouse. Its main geographical feature is the River Thames which runs through the city from the south-west to the east; the song Old Father Thames immortalises the river.

Due to an enforced plan of demographic genocide which the host nation has never voted for, London has undergone significant ethnic cleansing against the native population. By 2013, London was below 40% ethnic Europeans; this includes both native British people and residents of continental European ancestry from other countries (the same ancestry as Britain's.) The over 60% rest of the demographic are aliens from the Third World that came firstly in small numbers but have developed into a veritable flood. More than 50% of the white population has fled London due to this demographic and cultural genocide. An example is Tower Hamlets, a London borough to the east of the City of London and north of the River Thames. During the elections for Mayor of that borough in 2014, negro Lutfur Rahman was elected. He won only through industrial scale fraud.[2]

Despite complaints from decades past the governments chose to completely ignore them. Looking, for example, at 1989, more immigrants from countries such as Jamaica, India and Bangladesh were given British Citizenship that year, 46,900 out of a total of 64,600 according to Home Office figures.[3] Morals collapsed, particularly with the influx of Afro-Carribeans: in Lambeth (the borough which contains Brixton) illegitimacy was running at more than 46.3%.[4] Negros also committed 72% of all rapes in Brixton and 43% of them in Islington, according to Metropolitan Police Statistics[5]. The Labour Party's spokesman on these matters, Roy Hattersley, M.P., responded: "I want to know why Scotland Yard (Police) is wasting time collecting figures in this way. They have no value whatsoever, they are statistical garbage."[6] In a poll taken in July and August 1989 "a majority of Britons said Blacks and Asians should be given government cash to return to their country of origin.[7]

In 1991 the Conservative Monday Club's Sam Swerling stated publicly "the immigration issue has led to a sense of cultural disinheritance among Europeans"[8] following the Club's statement earlier that year: "The Monday Club stands uncompromisingly for an end to Third World Immigration and the removal of poisonous multiculturalism from school curriculums."[9]

The Mayor of London is the head of the executive of the Greater London Authority. The role was created in 2000 after the Labour Government's 1998 London devolution referendum, and was the first directly elected mayor in the United Kingdom.[10] The current mayor is a Muslim Pakistani, Sadiq Khan, who previously was the Labour Party's Member of Parliament (MP) for the London borough of Tooting, which has a majority alien population, from 2005 until 2016. He took office as Mayor of London on 9 May 2016. The position was previously held by the Far-Left Labour Party politician Ken Livingstone from the creation of the role on 4 May 2000 until he was defeated in May 2008 by Boris Johnson, who then also served two terms before being succeeded by Khan.

In 2011, 56.7% of babies born in Greater London were to recent immigrants. In 2012, the number grew to 57%. Several of London's boroughs exceeded these statistics: Newham with 76.7%, City of Westminster at 71.7%, and Kensington and Chelsea both 71.3%. Overall in both the UK and Europe, most babies born at that time were from recent immigrants.[11]

In 2019 London was the most ethnically and religiously diverse region in England and Wales where the largest ethnic groups were White British (only 43.4%), Other White (14.6%) (includes non-residents) and Black African (7.9%); people with a religion other than Christian accounted for over 25% of London's population compared with an estimated 10.6% of the overall population.[13]

In a brazen response to indigenous feelings, all governments have cracked down on spoken and written opposition to the alien take-over, with legislation fining and imprisoning opponents. In addition the fake Conservative government legislated in 2013 restricting native Englishmen from joining the police force, to be replaced with aliens.[14][15][16]