From Metapedia
(Redirected from European)
Jump to: navigation, search 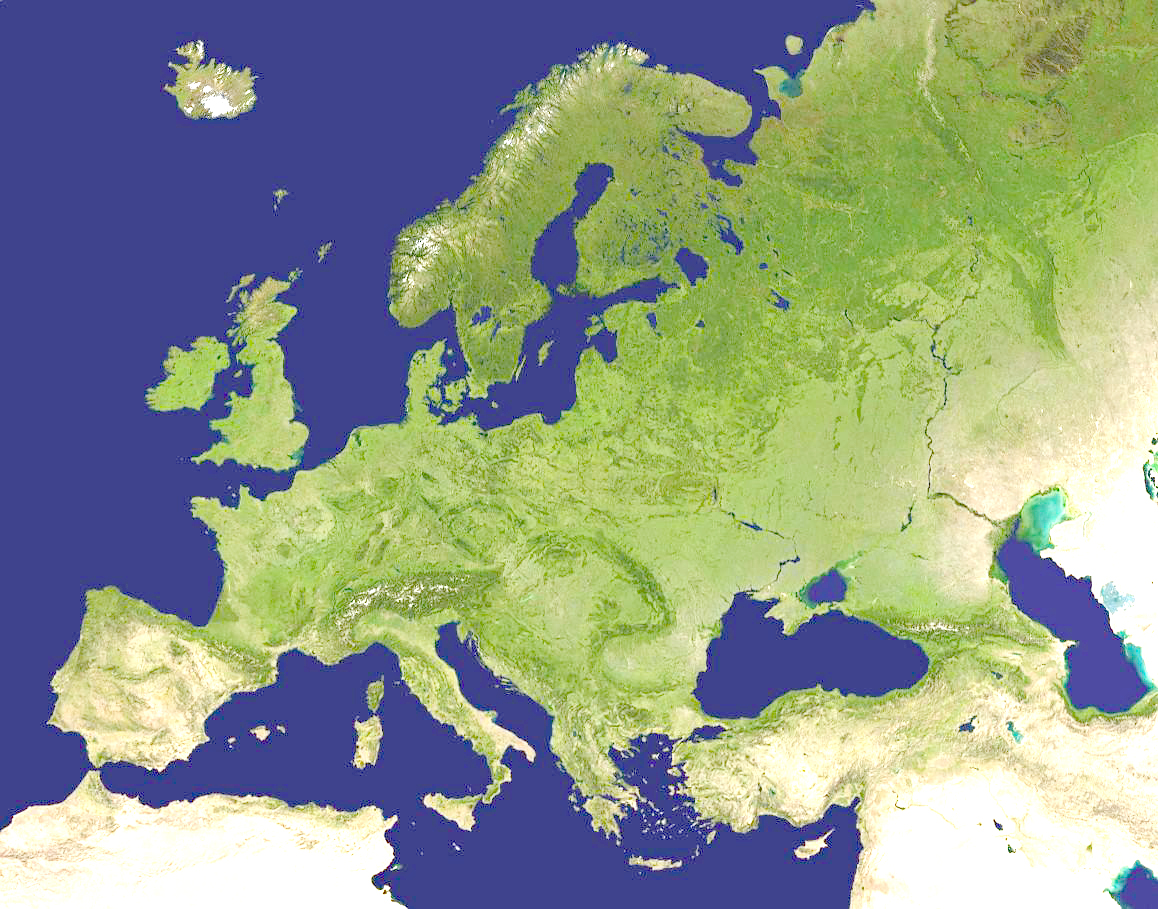 The European race formed from proto-European peoples migrating into the western landmass of Eurasia; they later were isolated from other races by natural barriers such as the Mediterranean Sea, the Black Sea, and the Ural Mountains. This isolation created a distinct genetic group inside Europe.

Terms such as Caucasoids or Caucasians are sometimes used as synonyms for Europeans.