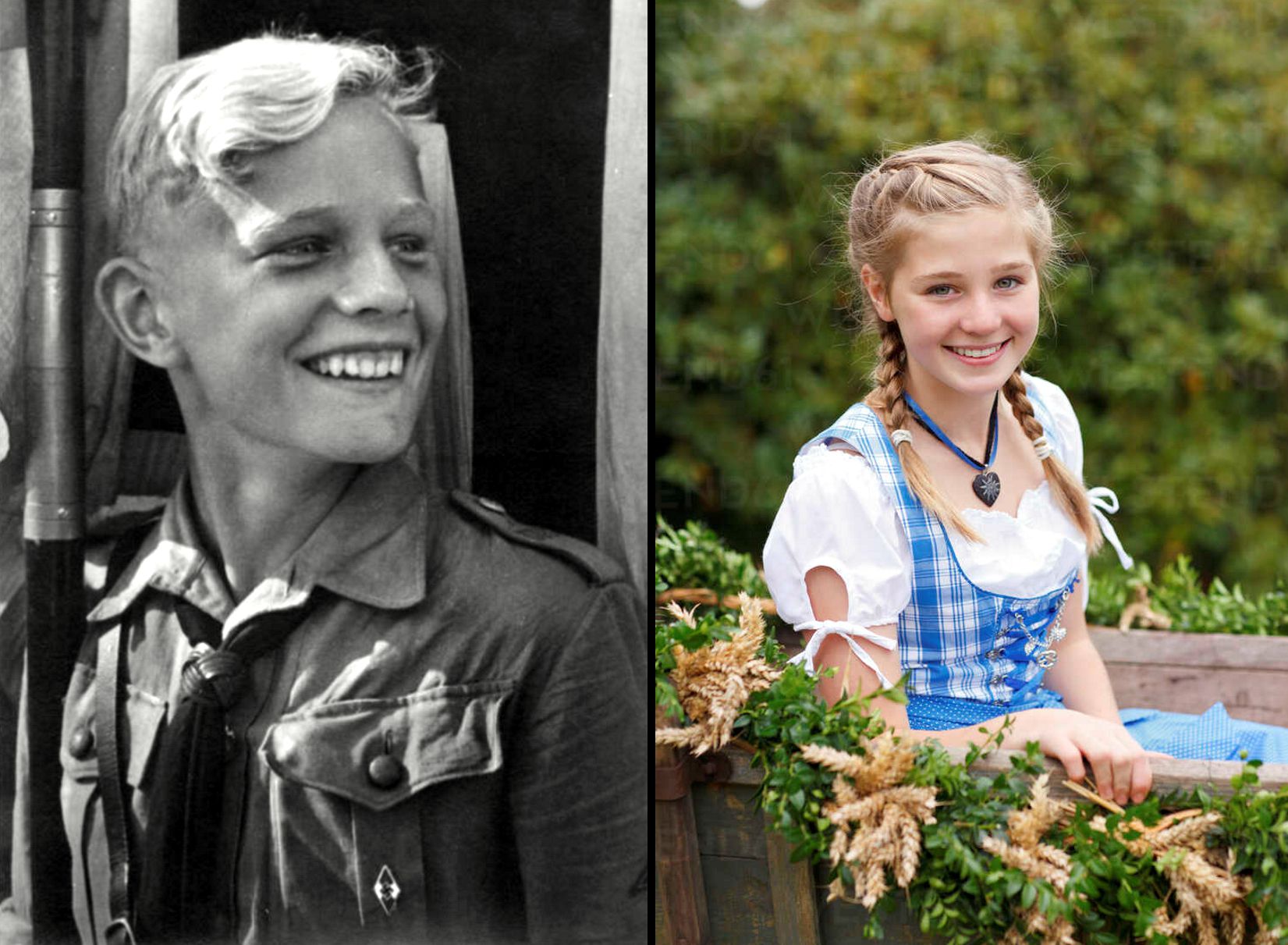 Nordic race typically refers to an in traditional racial anthropologyargued subdivision of the Caucasian race. According to traditional worldviews this Germanic race is the most competent of the races as culture-creators as well as the most moral and altruistic. 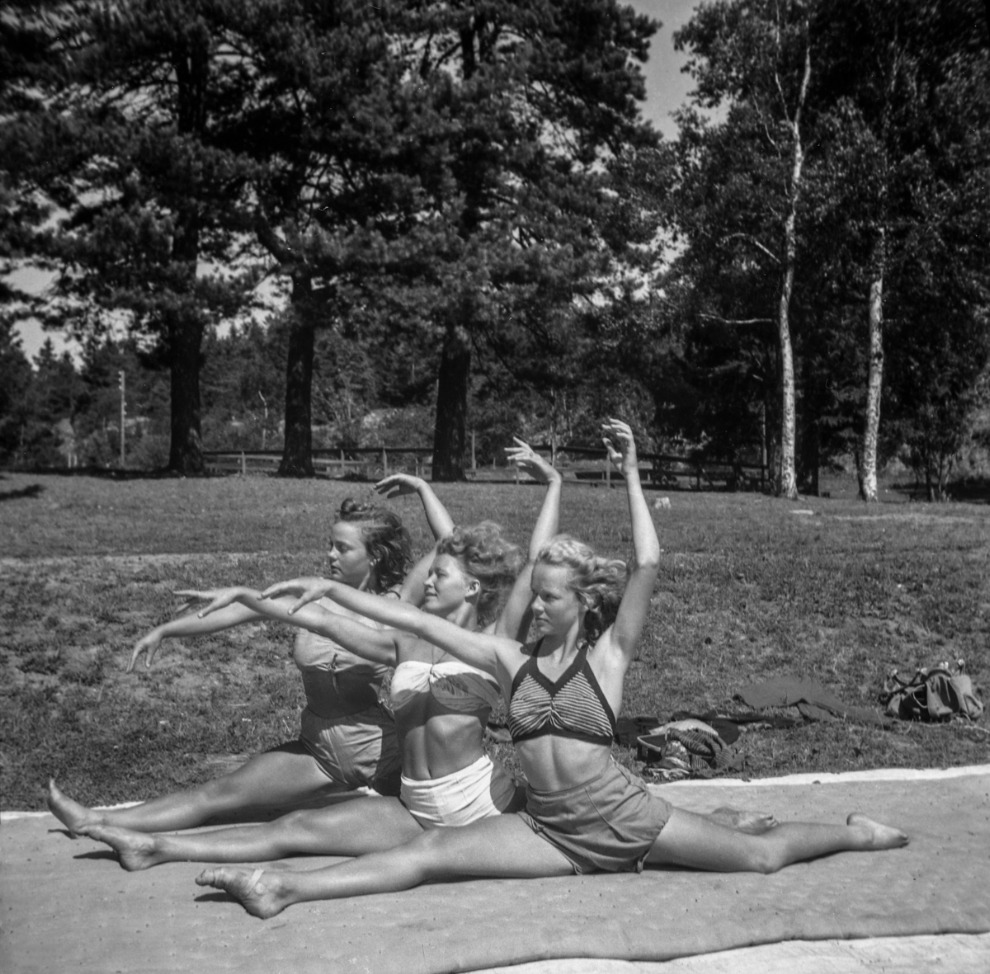 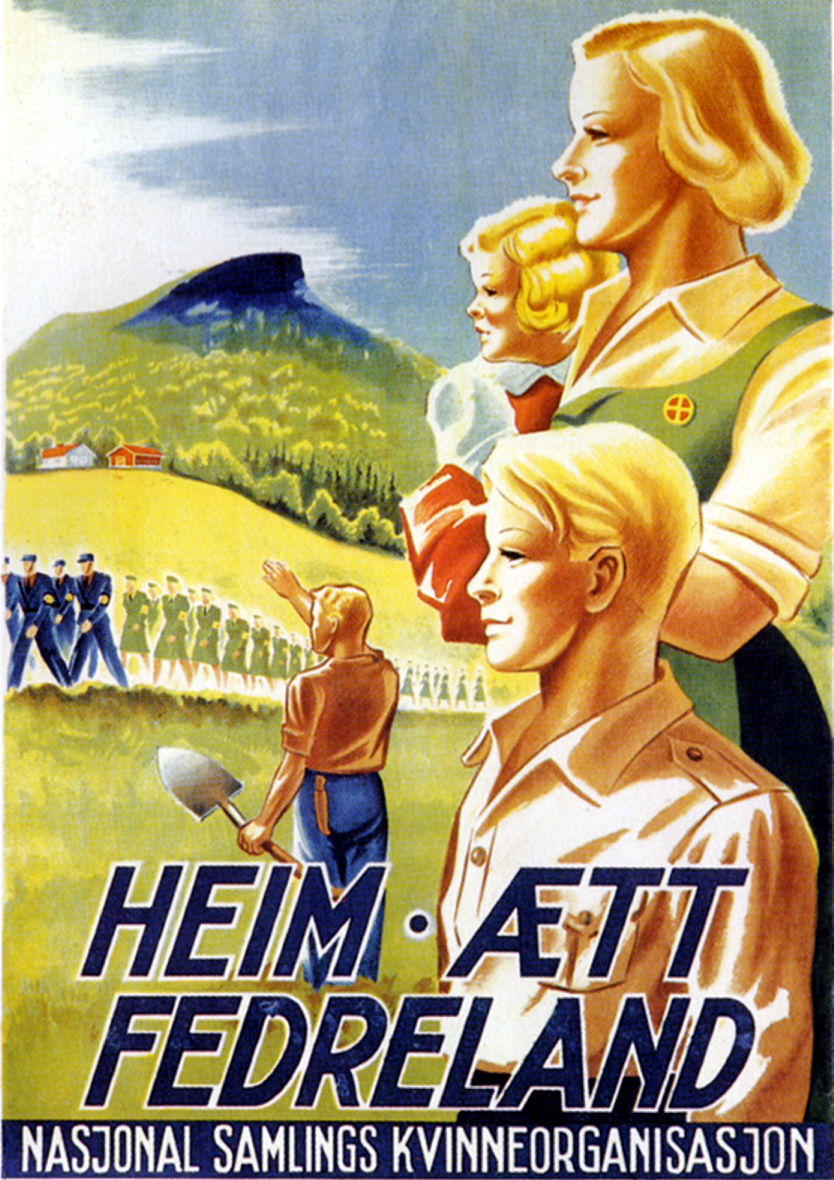 Nordic people can be identified by their tall stature, blond to light brown hair, blue or blue-gray eyes, and dolichocephalic cranial index. Mixing with the Mediterranean race has produced individuals with short stature and blond hair, dark hair and blue eyes, etc. The population of this racial type has sadly been on the decline in modern times.[2]

Europeans can mainly be divided into four races:

Some eugenicists closely follow the racial classification proposed by economist William Z. Ripley in his book The Races of Europe: A Sociological Study (1899). Ripley examined correlations between geography and measurements of the human body, called anthropometric data. Using that data, Ripley classified Europeans into three distinct races, whom he called Teutonic, Alpine, and Mediterranean, based on features such as stature, eye color, and skull shape. Madison Grant made one major alteration to Ripley’s classification system, changing Ripley’s term Teutonic, a word associated with Germany, to Nordic. According to Andrew S. Winston, Grant did this to avoid anti-German sentiment of World War I, which was occurring at the time that Grant published The Passing of the Great Race.

The "Nordish race" is an argued race, related to the Nordic race, associated with Richard McCulloch.