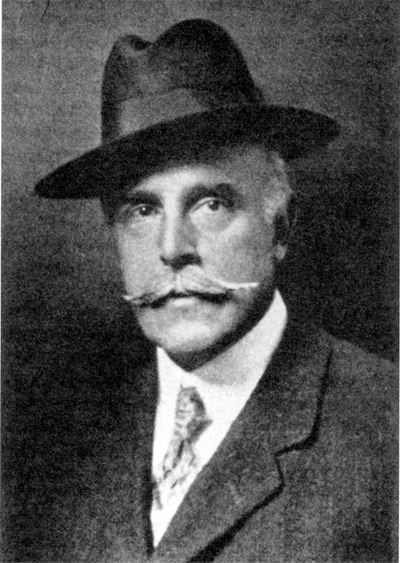 Madison Grant (19 November 1865 – 30 May 1937) was an American lawyer, writer, zoologist, conservationist, and anthropologist, most known for his views on eugenics, immigration, and race.

As a conservationist, Grant is credited with the saving of many different species of animals, founding many different environmental and philanthropic organizations and developing much of the discipline of wildlife management.

Some of his critics, such as the leftist Wikipedia, tend to incorrectly use the word "eugenics" as a synonym for his views on race and immigration, causing rather confusing argumentation.

Grant’s second major work was The Conquest of a Continent (1933). It included a racial history of the United States.

He supported immigration restriction, influencing the Immigration Act of 1924.

Grant is sometimes implied to have supported exterminations, but regarding groups such as Blacks who already existed in the United States, he supported segregation, tending to view separation as problematic.[1]

As for organizations, regarding eugenics, he was a director of the American Eugenics Society and one of the eight members of the International Committee of Eugenics. Regarding immigration, he was vice president of the Immigration Restriction League. Regarding racial anthropology, as Franz Boas and Boasian anthropology took control over the American Anthropological Association, Grant was a founding member of the Galton Society as an alternative.