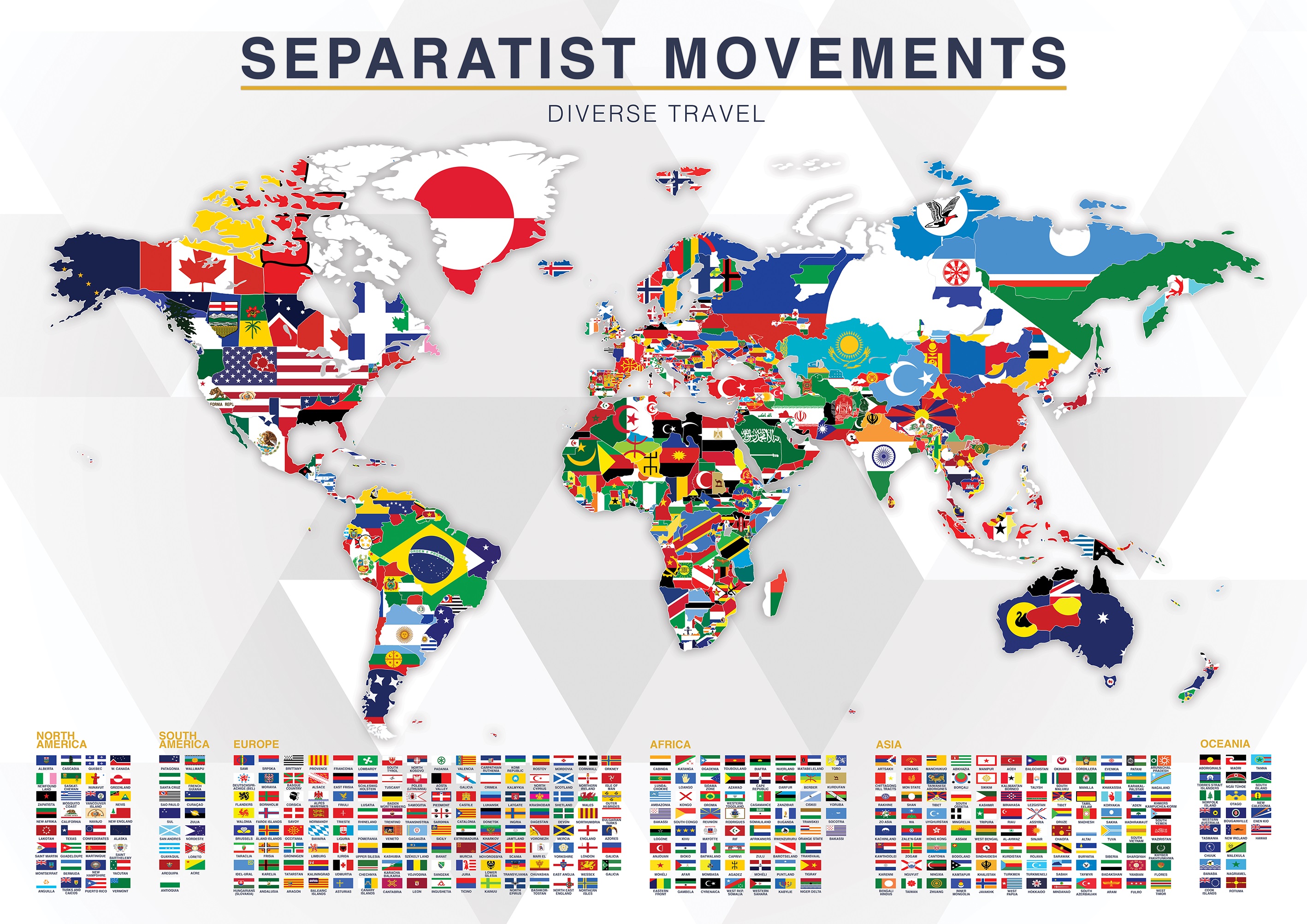 Separation can refer to many different kinds of separatism.

As applied to human groups, it refers to two or more groups becoming more independent from one another in some sense.

Some officially non-racist separatist groups have used violence, and these almost always describe or described themselves as being far leftist. Examples include the IRA, the ETA, the PKK, and Zapistas. Separatist groups using violence and describing themselves as "right-wing" are very rare, as discussed in the hate crime article.

"Hafrada" is a Hebrew term literally meaning "separation", referring to the policy of Israel to separate the Palestinian population in the occupied Palestinian territories from the Israeli population. There are also Israeli segregationist policies regarding other Israeli groups. These policies apparently have wide support by various pro-Israel individuals and groups who may at the same time oppose White separatism.