From Metapedia
(Redirected from Civic nationalist)
Jump to: navigation, search 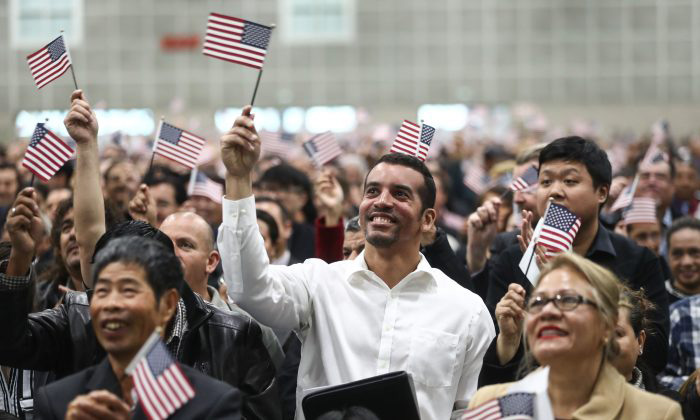 Civic nationalism is an argued form of nationalism. The term "civic" refers to citizen or citizenship. Civic nationalism is argued to consist of being a citizen of a particular state, supporting this state, and adhering to some form of common or official beliefs and values of this state. For example, this may involve nothing more than being a supporter of civil liberties.

Few states, organizations, or individuals seem to describe themselves as adhering to "civic nationalism". On the other hand, it could likely be argued that many states demand at least some form of "civic nationalism" from their citizens, by demanding support for the constitution and the beliefs/values stated there, and so on.

However, as used in practice, the label "civic nationalism" seems to be applied mostly by some external commentators on some relatively politically correct organizations in Western countries, that state that they are explicitly not racially based (or even ethnically based), but still argue for some form of autonomy/independence for a region and/or are mildly patriotic. Such organizations may not even be critical of mass immigration. Some critics despite this argue that such organizations are actually covertly racist, while other critics argue that such organizations are lacking in necessary race realism, ignore that nationalism may have genetic influences (see the article on Racial genetic interests), and may ignore that racially/ethnically homogeneous nations are preferable due to factors such as the argued problems with high ethnic heterogeneity.

An often mentioned example of a civic nationalist party is the Republican Party in the United States, despite the party itself not officially using this term.