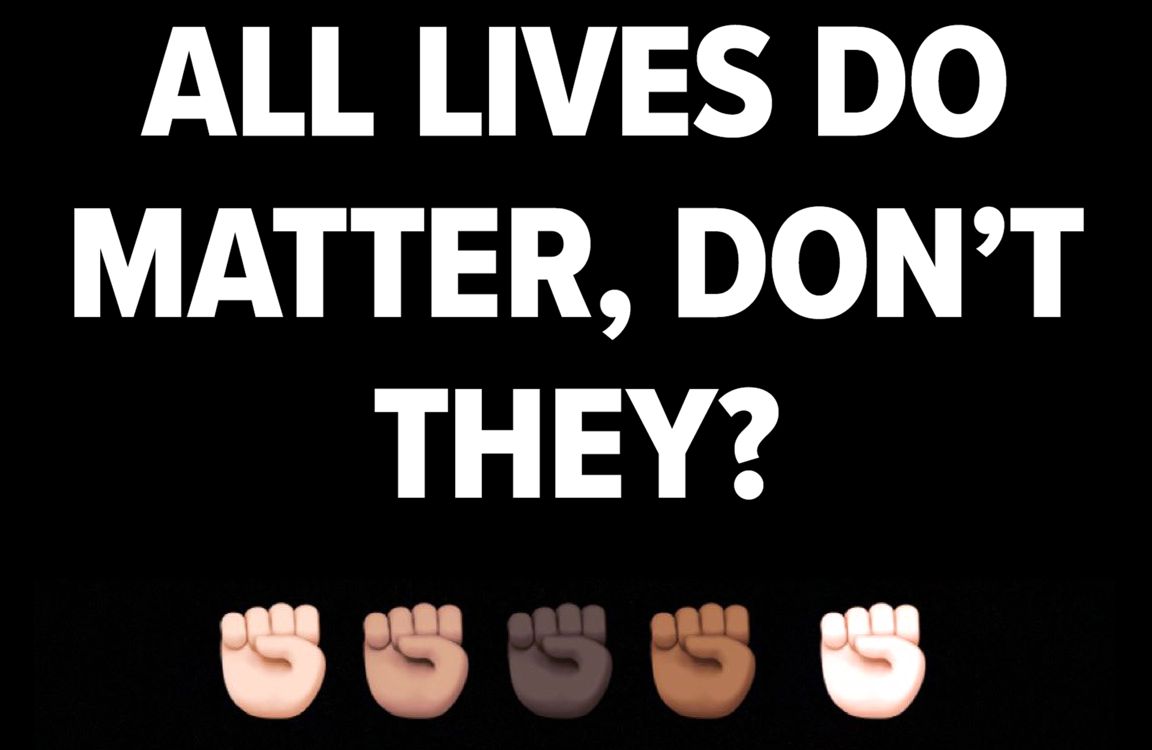 Races need not be one and the same in order to have equal opportunities and expect a culture of mutual respect.

Racial awareness (also derogatorily known as racial bias or flatteringly as racial pride) defines the embracing and defence of one's own homogeneous race and culture without the discrimination or rejection of other races (racism). Non-governmental segregation within a private environment, for example, can be a positive tool of a racial aware society to avoid conflict.

Realizing differences (diversity) also means accepting aspects, in which contrasting races are incompatible. Those compliant with the one world agenda, trying to force or cast all people into the same mold, sometimes through violence and terror (e.g. Black Lives Matter or Antifa), but also through menace and pressure, are the true enemies of racial understanding.

I object strongly to the assumption that one race is "superior" or "inferior" to another, just as I object to the assumption that all races are alike or even equal. Such assumptions are wholly unwarranted by facts. Equality or inequality, superiority and inferiority, are all relative terms. – Madison Grant, in: Conquest of a Continent, p. ix

To have equal rights and opportunities does not have the requirement to be identical, the same applies to the two sexes (genders), male and female. Egalitarianism, in it's true philosophical sense, does not call for the abandonment of one's own will and progression, it should also not demand the denial of one's own race and therefore of one's individual being or identity.

If we compare the germ-plasm to the molecules constituting the stem or branches of a vine, its grapes and leaves in their similarity and their variety would be comparable to the individuals belonging to the same family, and springing from the same family tree. [...] If one grape is blue, the next will be blue too, but no one would say that it was blue because the last grape was blue. [...] The child of a negro must always be a negro; his peculiarities are constant, though it may be quite true that the negro and other races are not different species, but only varieties rendered constant by immense periods of time. – Friedrich Max Müller, in: My Autobiography, pp. 28–29

To like certain typs of music yet disregaring other typs is just as little offensive as choosing to surround yourself with the kind of people, that you are comfortable with, no matter, if they all originate from one ethnicity or not. Racial awareness, if correctly applied, can be the foundation for the acceptance of variances based on cultural, environmental and historical diversity as well as for the right to maintain cultural identity.