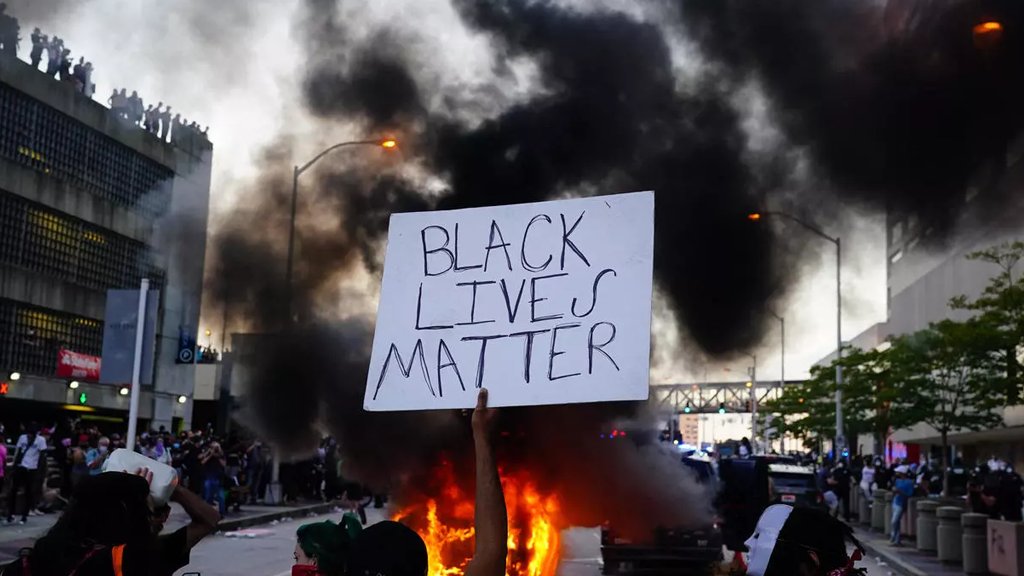 Black Lives Matter (BLM) is pro-Black movement founded in July 2013 associated with other disparate Black Rights organizations, initially protesting against claimed unjustified deaths at the hands of police, more generally against alleged unjustified biases against Blacks. "All Lives Matter", "Blue Lives Matter" (police) and "White Lives Matter" belong to the many reactions sparked by the violence of BLM. 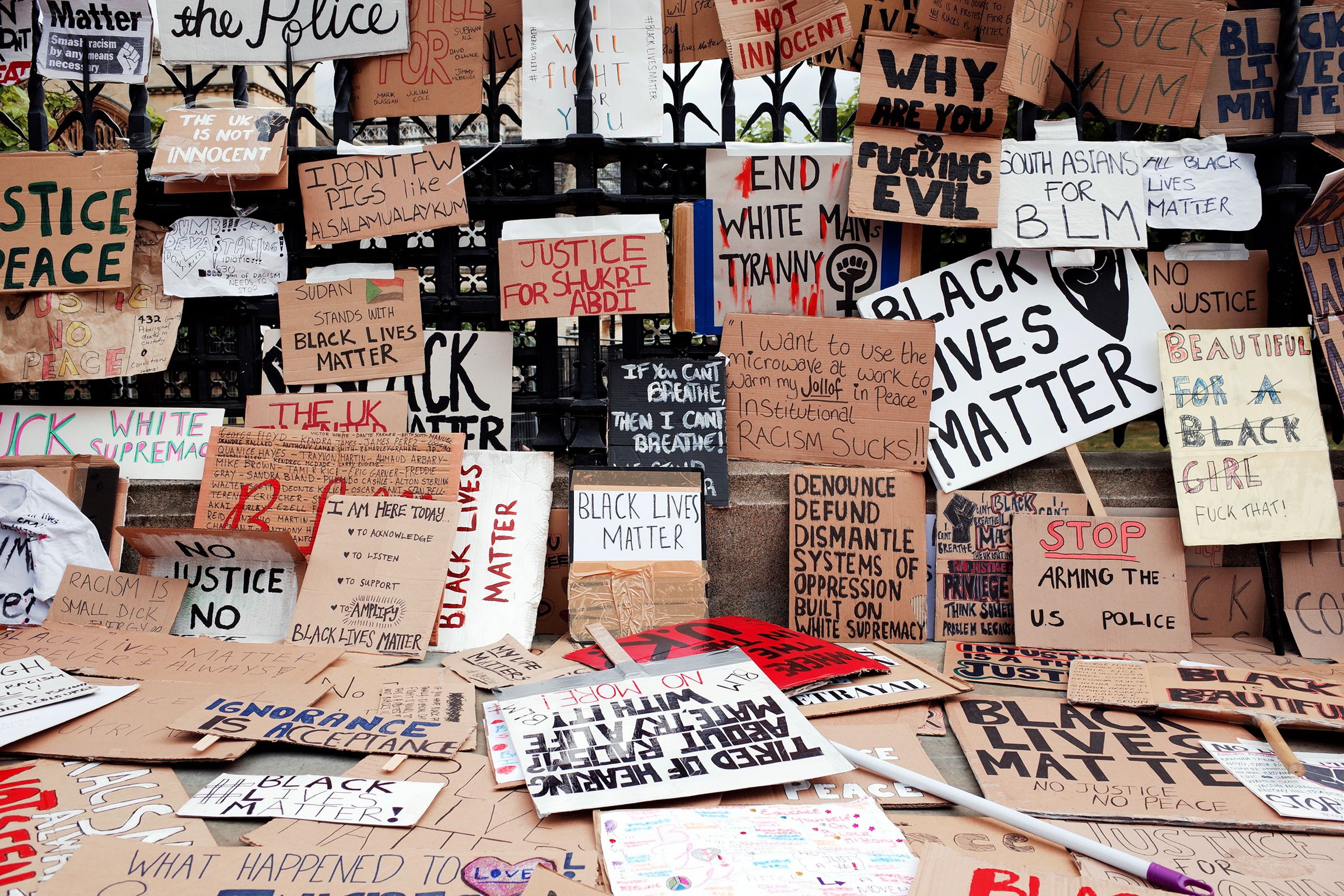 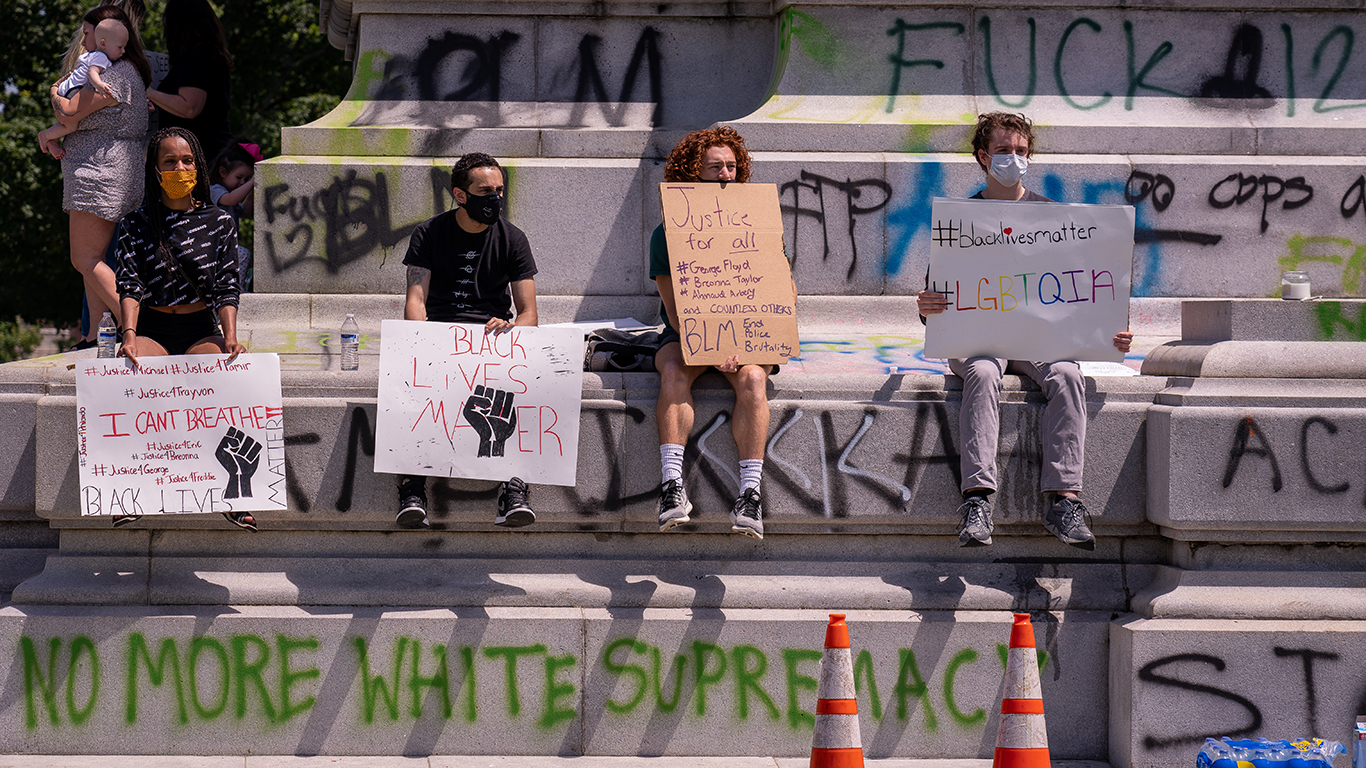 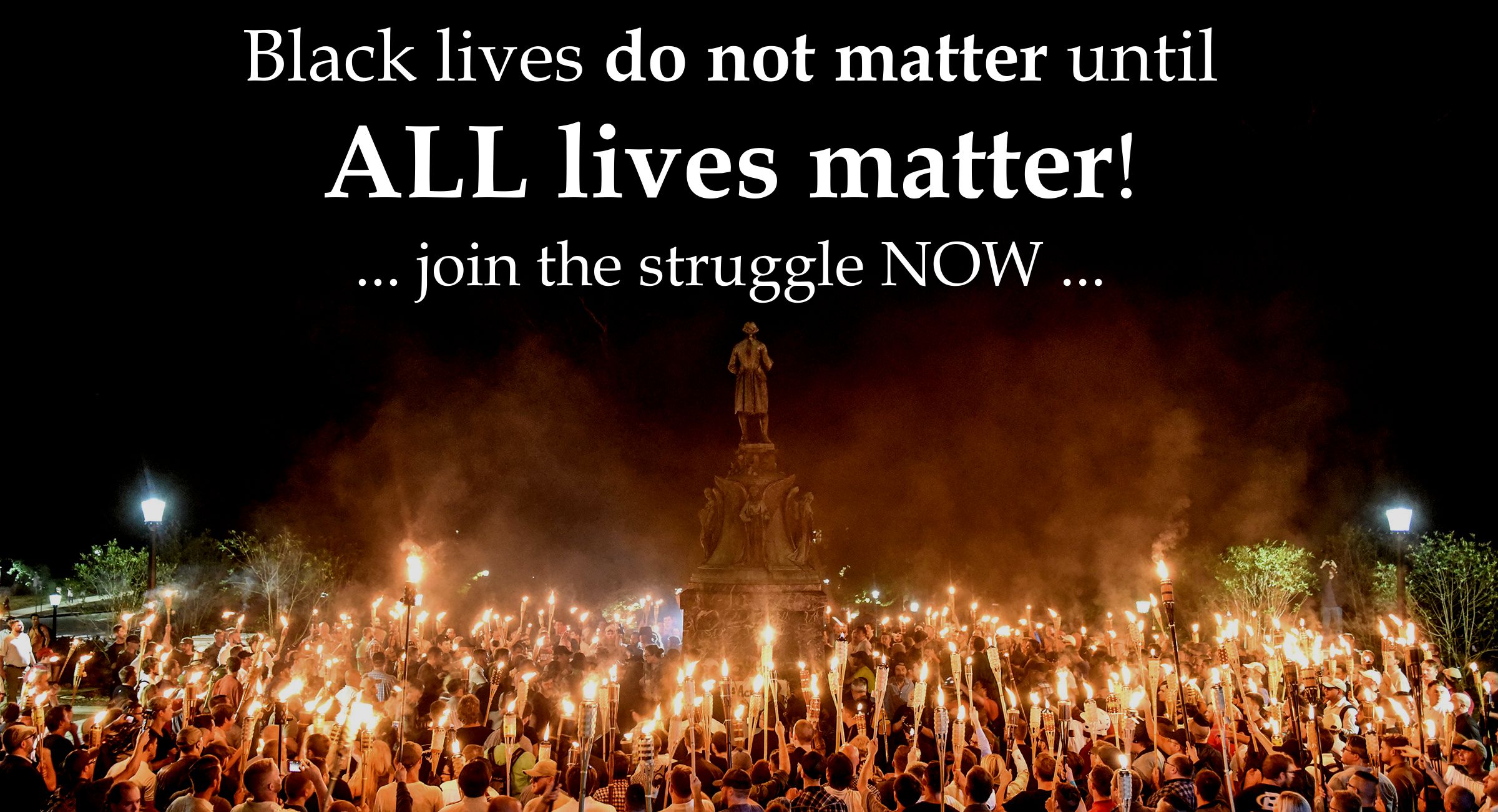 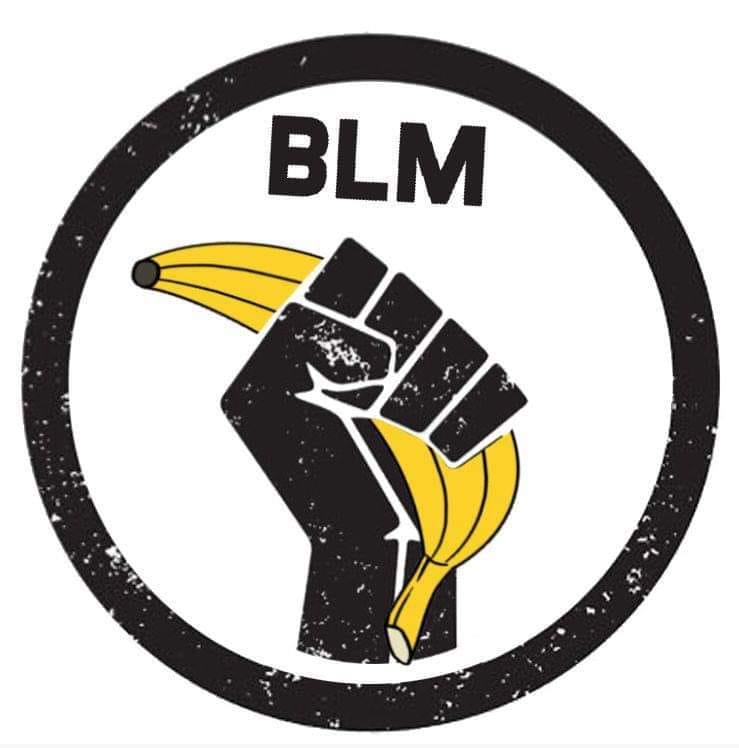 Anti-BLM Meme. Some (provocative) pictures are worth a thousand words: Striking criticism against the power claims of the criminal organisation "BLM" by cleverly invalidating it's symbolism.

BLM was founded in 2013 by Alicia Garza, Patrisse Cullors, and Opal Tometi. In a 2015 interview, Cullors boasted that she and Garza were “trained Marxists” who were “super-versed” in Marxist ideology.[2][3]

"reveals the agency believes the mainstream media and the Black Lives Matter movement are responsible for a recent spike in attacks on police officers. [...] "Law enforcement officials believe that defiance and hostility displayed by assailants toward law enforcement appears to be the new norm," reads the report. [...] The bombshell report also cites two brutal cop-killings in which “the assailants said they were influenced by the Black Lives Matter movement,” [...] Biased, politically motivated reporting by the mainstream media — which sought to bolster the progressive narrative of a systemically racist America and garner sympathy for the Obama administration’s war on police — is also responsible for the current anti-police milieu, according to the report. [...] A December report by the National Law Enforcement Officers Memorial Fund (NLEOMF) found that 64 officers were shot to death in 2016 compared to 41 in 2015, a 56 percent increase. The NLEOMF report found that 21 of those killings occurred in ambush-style shootings. The FBI report examined 50 of those killings and found that in 14 of them the suspect’s sole motive was the desire to kill police officers."[4]

“It appears that the house of cards may be falling,” says Indiana Attorney General Todd Rokita of the Black Lives Matter Global Network Foundation, the legal entity that snarfs up most cash donated to the BLM movement. Indeed, “this happens eventually with nearly every scam, scheme or illegal enterprise.” It’s not just Indiana: The states of Connecticut, Maine, Maryland, New Jersey, New Mexico, North Carolina and Virginia have all revoked BLMNGF’s charitable registration, while California and Washington are threatening to hold the nonprofit’s officers personally liable for its lack of financial transparency. The outfit has failed to file taxes for 2020, the year it raised tens of millions after George Floyd’s death at police hands and the rioting and protests that followed. It has no official leader overseeing its $60 million war chest after its co-founder resigned in May. [...] In the end, Black Lives Matter is turning into an oft-told tale: Big piles of cash wrapped in moral fervor invite corruption. And the more the cause is deemed beyond questioning, the faster the scammers move in.[6][7][8]