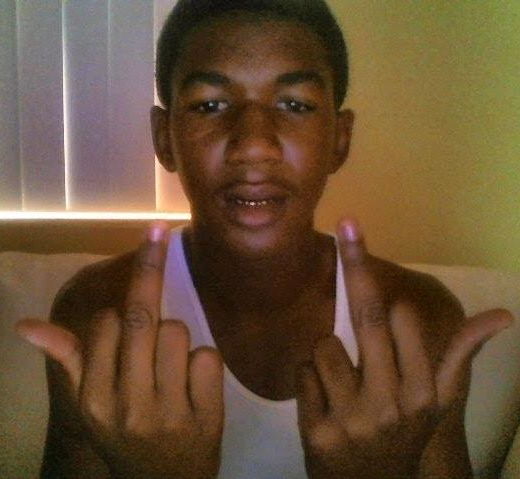 On February 26, 2012, in Sanford, Florida, George Zimmerman, a mixed race Hispanic, fatally shot Trayvon Martin, a 17-year-old Black. Zimmerman was acquitted by a jury in 2013 as having acted in self-defense.

The politically correct mass media descriptions of the shooting (especially the initial descriptions) have been criticized as anti-White and incorrect. Zimmerman was presented as White and Martin as an innocent Black victim of White racism. Prior history and the shooting itself was misrepresented and/or falsified. Photo, video, and audio materials were presented misleadingly or even manipulated/edited. See the "External links" section for more details.