From Metapedia
(Redirected from Europhobic)
Jump to: navigation, search 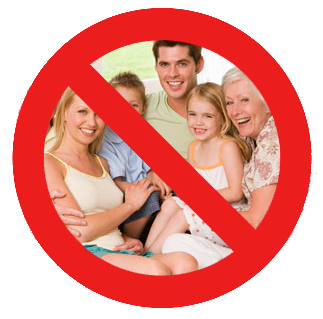 Europhobes hate ethnic Europeans and oppose their right to self-determination. 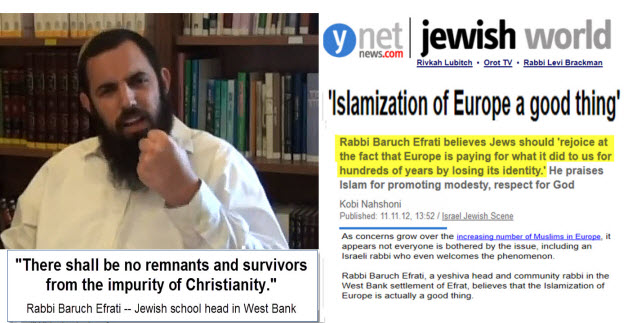 Europhobia can take the form of hatred, hostility, disapproval of, discrimination against, and/or prejudice towards persons of European nationality, descent, or culture.

"Europhobic" is the adjective form of this term used to describe the qualities of these characteristics, while "Europhobe" is the noun form. Europhobia has its roots in public policy to promote multiculturalism and multiracialism. To facilitate multiculturalism in the West, it was necessary to tear down and demonize the dominant culture and people.