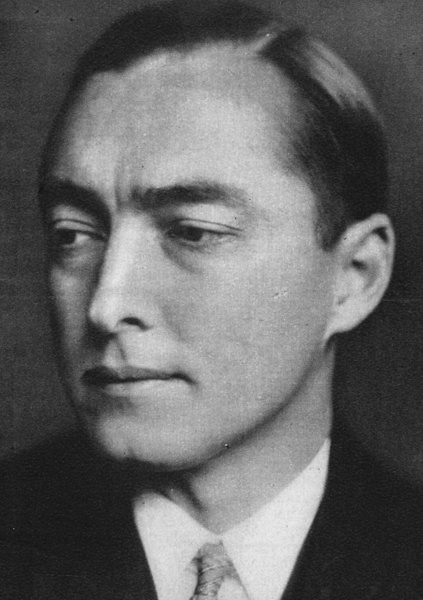 Richard Nikolaus Eijiro, Count of Coudenhove-Kalergi (16 November 1894 – 27 July 1972), was a Freemason from Austria of mixed European-Japanese origin. He was the founder and president for 49 years of the Paneuropean Union.

His ideological views contributed to the creation of the European Union and expressed support for race mixing and Jewish supremacism. Coudenhove-Kalergi was married to the Jewish woman Ida Roland (1881–1951).

In his 1925 book Praktischer Idealismus (Practical Idealism), he wrote:

The man of the future will be of mixed race. Today's races and classes will gradually disappear owing to the vanishing of space, time, and prejudice. The Eurasian-Negroid race of the future, similar in its appearance to the Ancient Egyptians, will replace the diversity of peoples with a diversity of individuals.

Instead of destroying European Jewry, Europe, against its own will, refined and educated this people into a future leader-nation through this artificial selection process. No wonder that this people, that escaped Ghetto-Prison, developed into a spiritual nobility of Europe. Therefore a gracious Providence provided Europe with a new race of nobility by the Grace of Spirit. This happened at the moment when Europe’s feudal aristocracy became dilapidated, and thanks to Jewish emancipation.