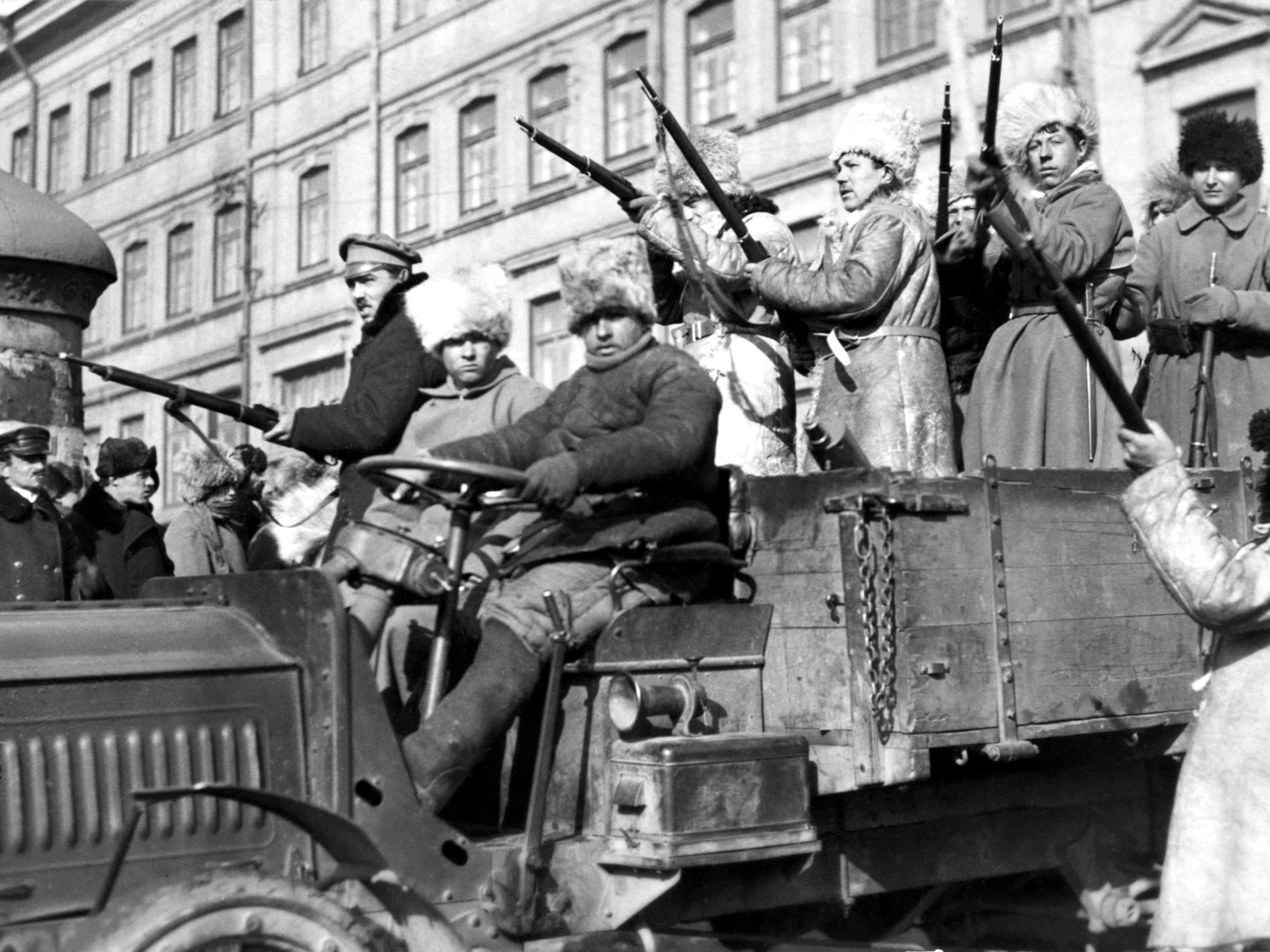 Left-wing politics are the politics of "the left" or the "left-wing" in the left-right spectrum. It is the opposite to conservatism. The political term left arose during the French Revolution, i.e. during a period of political violence. The political left has a variety of positions on the issue of violence. Among the advocates of violent revolution were the Narodniks in Russia in the late 19th and early 20th centuries. In the 1970s, various left-wing terrorist groups sprang up from the social movements of the time, such as Weathermen and the Symbionese Liberation Army in the U.S., the Angry Brigade in the UK, the Baader-Meinhof group in Germany, the Red Brigades in Italy and so on. Except in cases where they drew upon existing conflicts, for example the Provisional IRA, they lacked political support, they were eventually dismantled by the state, which enacted anti-terrorism legislation to provide it with the "extraordinary means." 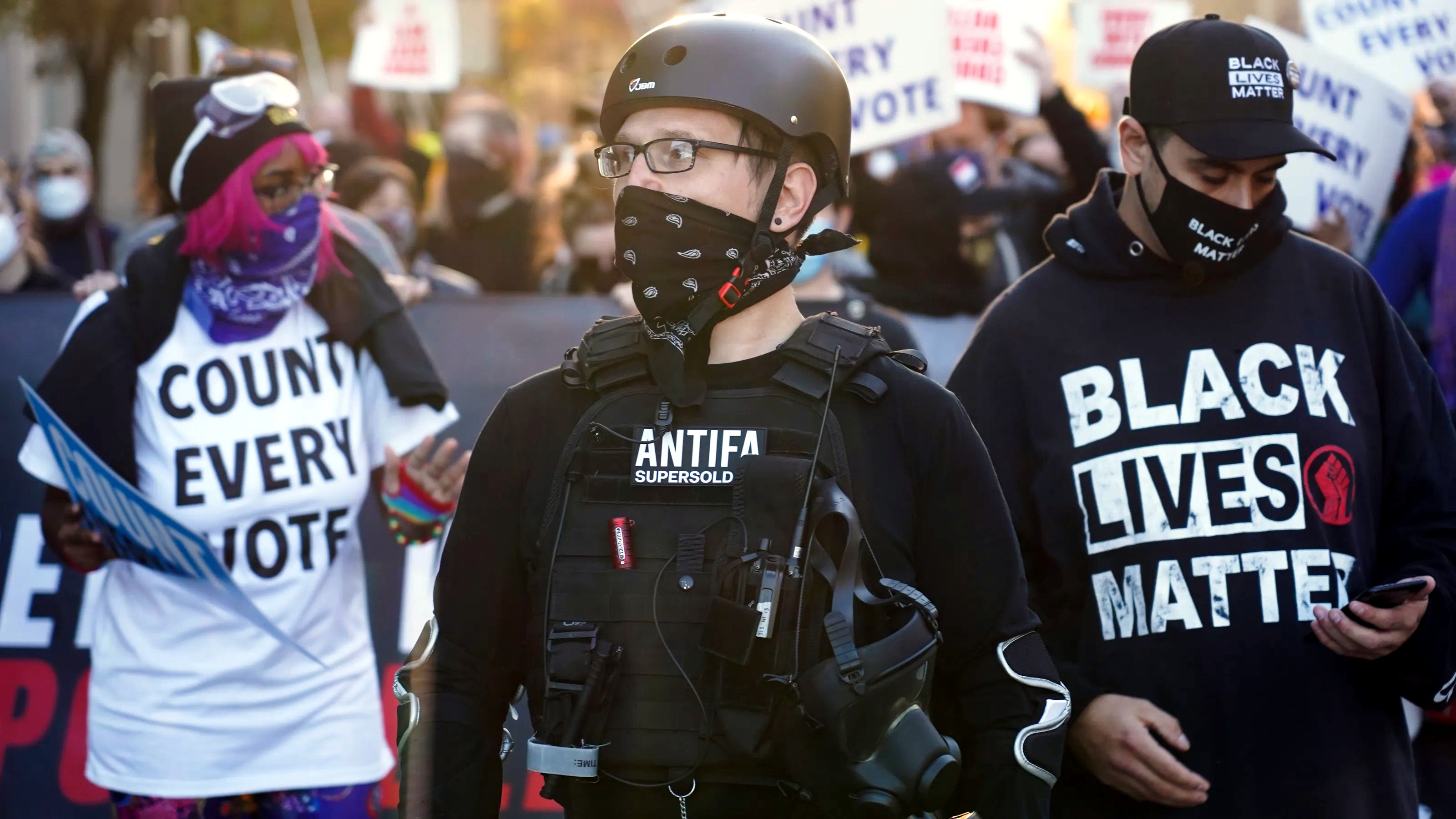 The term left-wing itself originated with the seating arrangement of the deputies during the French Revolution. The deputies seated to the left of the President's chair were the more radical. However, as a general radicalization gradually occurred, views which earlier were considered to be leftist were later considered to be rightist, one example of the relative and changing opinions on how to define the left-right spectrum.

In European countries the original opposition to conservatism was Liberalism, arguably the original Left as it predated the American and French Revolutions.

In the 19th century Karl Marx introduced a new form of radical Leftism named after himself, Marxism. This was the basis for modern socialism and the more hard-line communism. By the turn of the 20th century the British Labour Party and the Social Democratic Party of Germany had both adopted Marxism as the basis of their beliefs, while at the same time claiming to be "democratic".

Many leftist views are unusual or strange from a historical perspective, being rare or non-existent anywhere in the world before the European Enlightenment. One example of criticisms is that some leftist views contribute to dysgenic effects and therefore are not long-term sustainable. Some 21st century political philosophers argue that the terms Right and Left no longer have any meaning, whilst others argue that The Left remain alive and well and should not be ignored.

Often wanting various radical changes, the left today often continue to use violence and other coercive methods in attempts to achieve these changes. Advocacy of government or social intervention in the market puts some of those on the left at odds with advocates of the free market.

Some Greens deny that green politics is "on the left" as several green proponents of capitalism have proposed what they considered more efficient means to achieve their objectives; nonetheless, green economic policies are generally considered to be left-wing, and when they have formed political coalitions (most notably in Germany, but also in local governments elsewhere), it has almost always been with groups that classify themselves as on the left.

"Radical leftwing groups generally consist of persons who are single, separated, or divorced. Many are involved in a subconscious conflict with their parents, and terrorist group membership provides them with an expression for this rebellion. On the other hand, radical rightwing groups frequently include entire families and are somewhat like cults. Leftist groups engage in protracted sessions of self-criticism, while rightist groups spend their time reinforcing their self-image as genuine and dedicated. The three personality types seen with some degree of regularity in both left and right domestic terrorist groups are the leader, the activist-operator, and the idealist. Members of leftwing groups tend to be better educated than members of rightwing groups. Those on the right tend to be more compulsive, while those on the left are more meticulous planners. Rightwing groups tend to be more violent, although leftwing groups more frequently target law enforcement as the willing tool of the oppressive regime. Both left and right groups try to achieve some level of solidarity with similarly oriented political organizations. Leftist groups are concentrated in the eastern part of the United States and in urban areas, while rightist groups are more commonly found in rural areas. Leftwing groups tend to be atheistic or agnostic, and rightwing terrorists are usually radical fundamentalists who seek to justify their actions with quotes from the scriptures."[1]

"Left-wing extremism is alive and well both in the US and internationally. Although the current domestic terrorist threat within the U. S. is focused on right-wing extremists, left-wing extremists are also active and have several objectives. Leftist extremists also pose an espionage threat to U.S. interests. While the threat to the U.S. government from leftist extremists has decreased in the past decade, it has not disappeared. There are individuals and organizations within the U.S. who maintain the same ideology that resulted in the growth of left-wing terrorism in this country in the 1970s and 1980s. Some of the leaders from that era are still communicating from Cuba with their followers in the U.S., and new leaders and groups are emerging."[2]