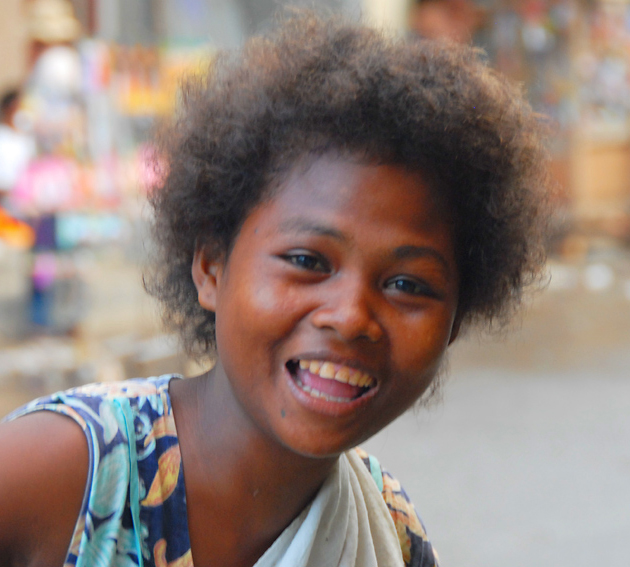 Negritos (Spanish: "little black persons") are several ethnic groups who inhabit isolated parts of Southeast Asia. Their current populations include Andamanese peoples of the Andaman Islands, Semang peoples of Malaysia, the Mani of Thailand, and over 30 other peoples of the Philippines.

The Negrito peoples show some physical similarities with the African Pygmies, including short stature and dark skin, but are genetically closer to other Southeast Asian populations.

Their ancestry/ancestries have been extensively debated, may vary for different Negrito groups (such as due to interbreeding with different neighboring groups), and may to varying degrees have similarities with Australoid ancestry.

One possibility is that Australoids and (partially mixed) Negritos are remnants of an ancestral population, or several related ancestral populations, who previously inhabited a much larger area, but who have been displaced by other groups in most areas. See also the article on Castes.

Their short stature may also be related to insular dwarfism, the tendency to reduction in size of large animals over a number of generations when their population's range is limited to a small environment, primarily islands. See also Homo floresiensis.

Part of this article consists of modified text from Wikipedia, and the article is therefore licensed under GFDL.
Retrieved from "http://en.metapedia.org/m/index.php?title=Negritos&oldid=439288"
Categories: