From Metapedia
(Redirected from Ribbentrop)
Jump to: navigation, search 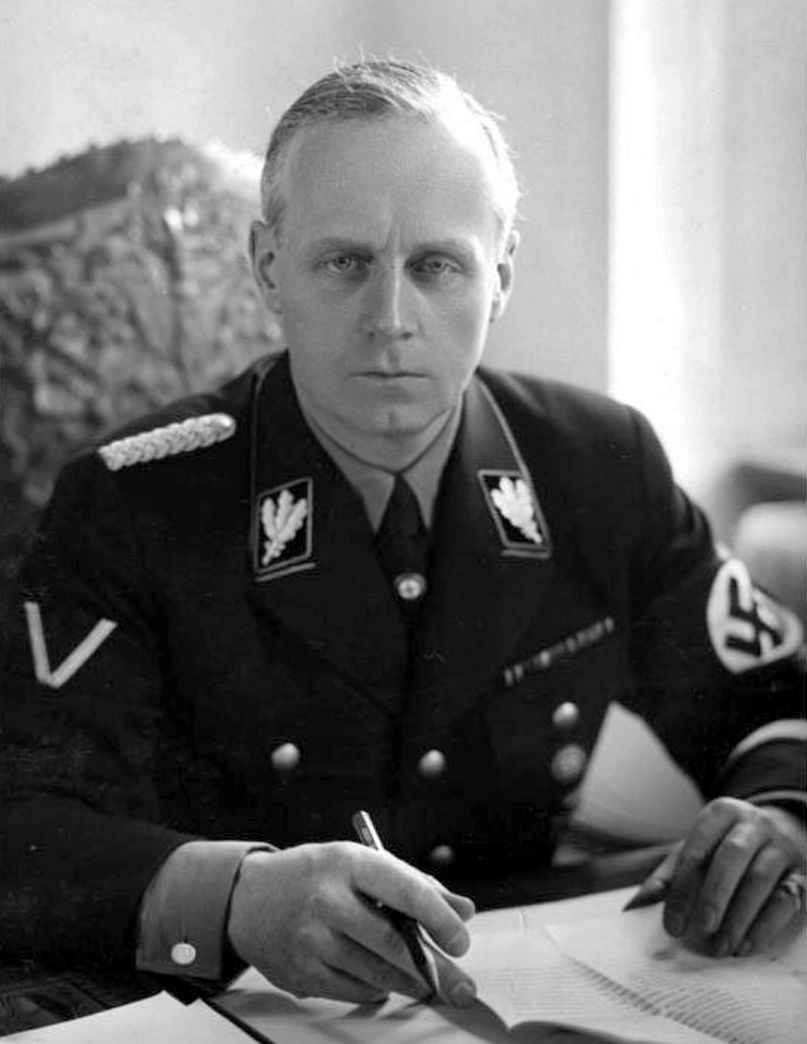 At the International Military Tribunal Ribbentrop was sentenced to death.

Ribbentrop and the start of World War Two

Ribbentrop was Foreign Minister as well as an important advisor to Hitler on foreign matters. As such his trial had an important role during the IMT in establishing Germany as the party guilty of starting the war (an extremely important issue for the Allies).

See Revisionist views on the causes of the World Wars on this topic.

Ribbentrop and the Holocaust

The revisionist Carlos Porter has stated on the Nuremberg trials that "Hitler's interpreter appeared as a witness [...] Schmidt's testimony shed light on a famous remark attributed to Von Ribbentrop, that Jews should be killed or confined to concentration camps.

What happened, according to Schmidt (X 203-204 [231]) was that Hitler was putting pressure on Horthy to take stronger measures against Jews. Horthy said, "What am I supposed to do? I can't kill them." Ribbentrop was very irritable and said, "There are two alternatives: either you can do just that, or they can be interned."

This appeared in the minutes of the conference as "The Reichs Foreign Minister said that Jews should be killed or confined to concentration camps". The statement was used against Ribbentrop and all other defendants during the trial, despite Schmidt's testimony that the minutes were inaccurate (X 410-411 [462-463])."[1]

See also Alleged statements by Hitler on the Holocaust: Meeting with Miklós Horthy.

Part of this article consists of modified text from Wikipedia, and the article is therefore licensed under GFDL.
Retrieved from "http://en.metapedia.org/m/index.php?title=Joachim_von_Ribbentrop&oldid=437004"
Categories: