From Metapedia
(Redirected from Reichskanzler)
Jump to: navigation, search

The head of government of Germany is called Chancellor (German: Kanzler or Bundeskanzler). The position is equivalent to that of a Prime Minister in other countries (the latter term is not used, since its direct German equivalent, Ministerpräsident, is used exclusively for the heads of government of the Länder). The current Chancellor of Germany is Olaf Scholz, elected in December 2021. He is from the Social Democratic Party of Germany (SPD).

The office of Chancellor has a long history, stemming back to the Holy Roman Empire, when the office of German archchancellor was usually held by archbishops of Mainz. The title was, at times, used in several states of German-speaking Europe. The modern office of chancellor was established with the North German Confederation, of which Otto von Bismarck became Bundeskanzler (meaning "Federal Chancellor") in 1867. With the enlargement of this federal state to the German Empire in 1871, the title was renamed. The Reichskanzler served both as the emperor's first minister and as presiding officer of the Bundesrat, the upper chamber of the German parliament. He was neither elected by nor responsible to Parliament (Reichstag). Instead, the chancellor was appointed by the emperor. With Germany's constitution of 1949, the title of Bundeskanzler was revived.

The head of the federal government of the North German Confederation, which was created on 1 July 1867, had the title Bundeskanzler. The only person to hold the office was Otto Graf von Bismarck, the prime minister of Prussia. The King of Prussia, being the bearer of the Bundespräsidium, installed him on 14 July. Under the constitution of 1 January 1871, the king had additionally the title of German Emperor. The constitution still called the chancellor Bundeskanzler. This was only changed in the new constitution of 16 April 1871 to Reichskanzler. The office remained the same, and von Bismarck was not even re-installed. 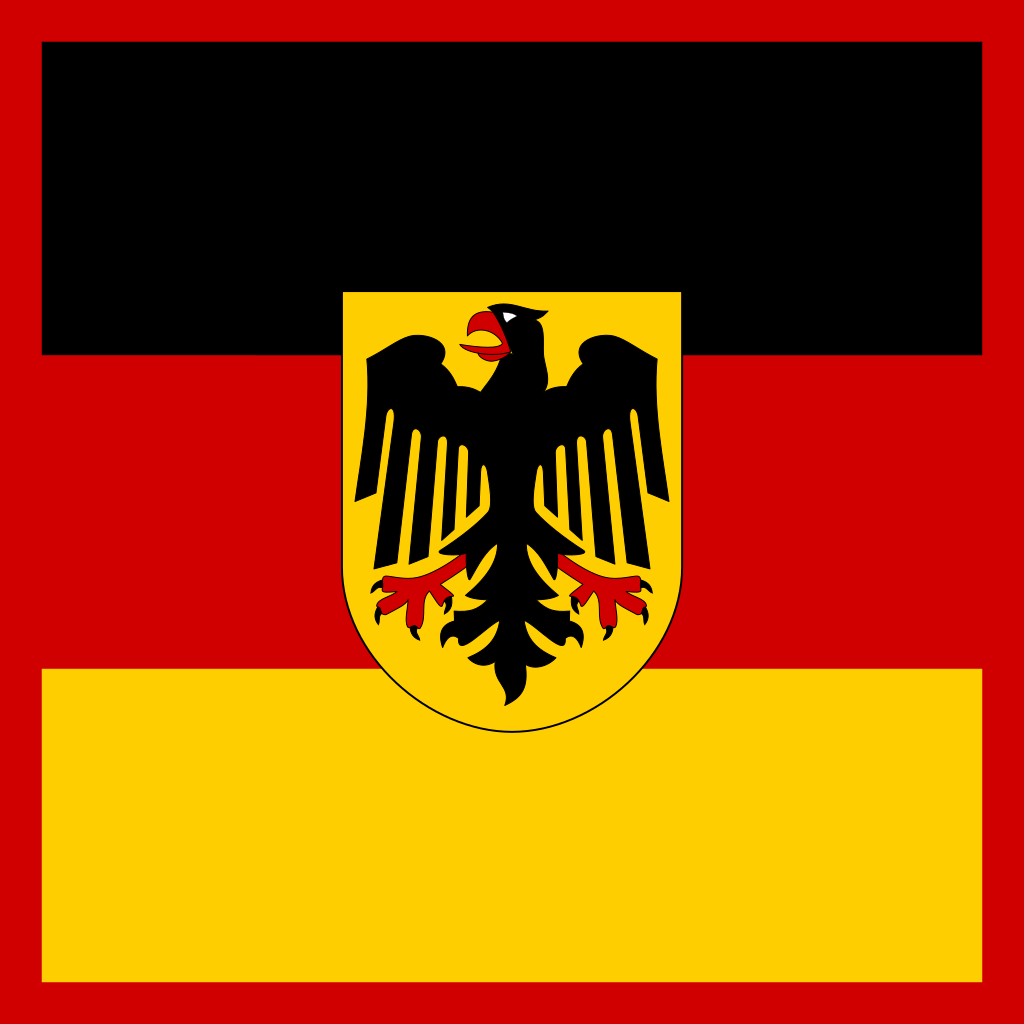 Chancellor of the Federation or Federal Chancellor (Bundeskanzler) in the Bundeskanzleramt (Federal Chancellery) has been used again since 1949. Originally the term "Bundeskanzler" was used in the North German Confederation for Otto von Bismarck (1867–1871), who would become Reichskanzler after the creation of the second German Empire (Reichsgründung) in 1871.