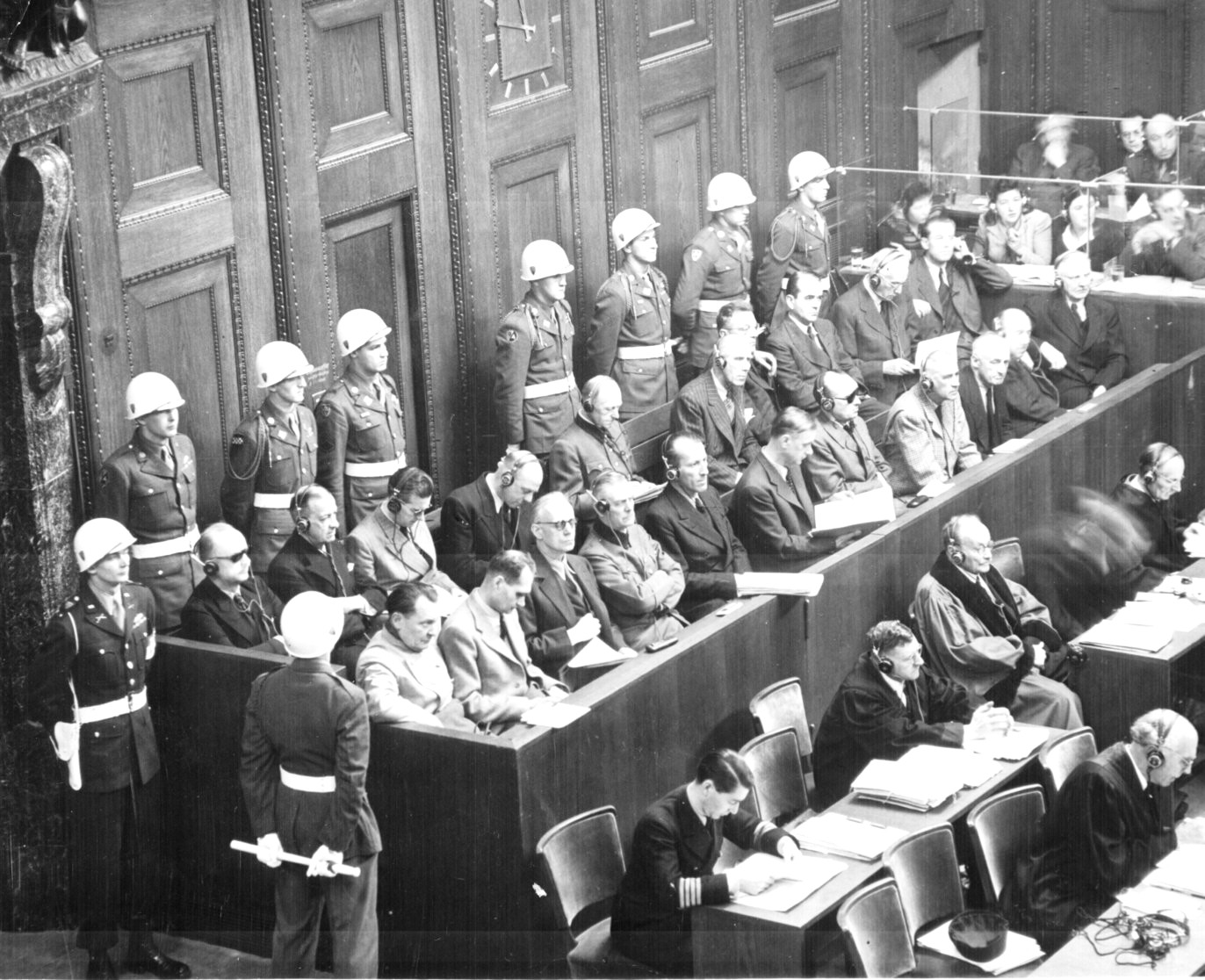 A show trial is a public political trial used for propaganda purposes. The term first appeared in the 1930s. There is a strong connotation that the judicial authorities have already determined the guilt of the defendant and that the actual trial has as its only goal to present the accusation and the verdict to the public as an impressive example and as a warning. Show trials tend to be retributive rather than correctional justice.

Such trials, where the outcome is already decided before the trial starts, can exhibit scant regard for the niceties of jurisprudence and even for the letter of the law. Defendants have little real opportunity to justify themselves: they have often signed statements under duress and/or suffered torture prior to appearing in the court-room.

The purpose of the trial is often for it to be used as propaganda, often in order to try to convince the general public of the guilt of the accused. Other purposes may include revenge against the accused and/or for the public punishment to be a warning to others. Notorious examples include trials in Communist countries, such as the Moscow Trials during the Great Purge. Holocaust revisionists have argued that various Holocaust trials, such as the Nuremberg trials, were show trials.

A "kangaroo trial" or a "kangaroo court" may be a show trial and/or a trial that lacks proper legal authority. They are typically associated with groups that practice their own brand of justice, which is outside of the formal judicial process. See also lynching.

Show trials were a significant part of Joseph Stalin's regime. Stalin feared being overthrown or having a counter-revolution- He formed a secret police called the NKVD to remove threats. The Moscow Trials of the Great Purge period in the Soviet Union are characteristic. The authorities not only pre-determined the guilt of the defendants, but also orchestrated the whole trial processes. Massive campaigns in newspapers and at numerous meetings shaped the opinion of the public towards the cases.

The authorities staged the actual trials meticulously. If defendants refused to "cooperate", i.e., to admit guilt for their alleged and mostly fabricated crimes, they did not go on public trial, but suffered execution nonetheless. The first solid public evidence of what really happened during the Moscow Trials came to the West through the Dewey Commission. After the collapse of the Soviet Union, more information became available. This discredited Walter Duranty, who claimed that these trials were actually fair.

Among many others, British jurist Frederick John Partington Veale (1897-1976) stated in his book Advance to Barbarism, which also describes the criminal bombing of Germany during World War II, that the 1946 Nuremberg Trials of German leaders amounted to a form of show trial, as the judgments were not rendered by a disinterested party, which is a key element of independent judicial integrity.

After the Second World War, Allied supported Jewish-Bolshevik terror was installed over Eastern Europe countries, Bolshevik terrorists orchestrated show trials against citizens they assumed did not support their terroristc system, and against a few other Bolsheviks to demonstrate their power. Examples for Bolsheviks who were accused are the Jews Clement Gottwald in the Czech Republic or Rajk László in Hungary, and Anna Pauker in Romania.

Old gentlemen, who fought in the Second World War in the Wehrmacht or Waffen SS, had to suffer show trials orchestrated with the use of "professional witnesses", mostly Jews. They were typically convicted based on testimonies of these "witnesses". In 2009, German authorities orchestrated a show trial against John Demjanjuk, 89 years old, seriously ill, based on a possibly falsified identification document.

In the 2000s in Germany, trials were held against Ernst Zündel, Rudolf Germar, Sylvia Stolz and Horst Mahler, whose only "crime" was to not believe in the "official" version of the so called "holocaust". All the defendants were convicted to several years prison; 72 years old Horst Mahler for example received 12 years.