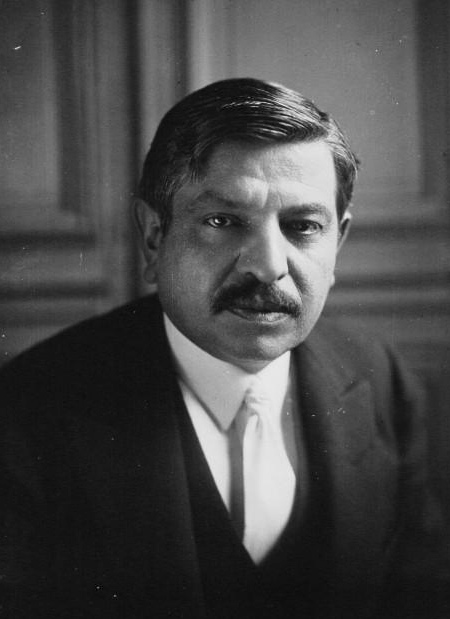 A socialist early in his life, Laval became a lawyer in 1909 and was famous for his defense of strikers, trade unionists and leftists against government prosecution. In 1914, he was elected to the Chamber of Deputies as a member of the Socialist Party, and remained committed to his pacifist convictions during the First World War. Following his defeat in the 1919 election, Laval left the Socialist Party and became Mayor of Aubervilliers. In 1924 he returned to the Chamber as an Independent, and was elected to the Senate three years later. He also held a series of governmental positions, including Minister of Public Works, Minister of Justice and Minister of Labour. In 1931, Laval became Prime Minister of France, but these were difficult times for French politics and his government fell only a year later.

Laval joined the right-wing government of Gaston Doumergue in 1934, serving as Minister of the Colonies and then Foreign Minister. In 1935, he again became Prime Minister. Seeking to contain Germany, Laval pursued foreign policies favourable to Italy and the Soviet Union, but his (and his British colleague's) handling of the Abyssinia crisis (The Hoare–Laval Pact) — widely denounced as appeasement of Benito Mussolini — prompted his resignation in 1936. 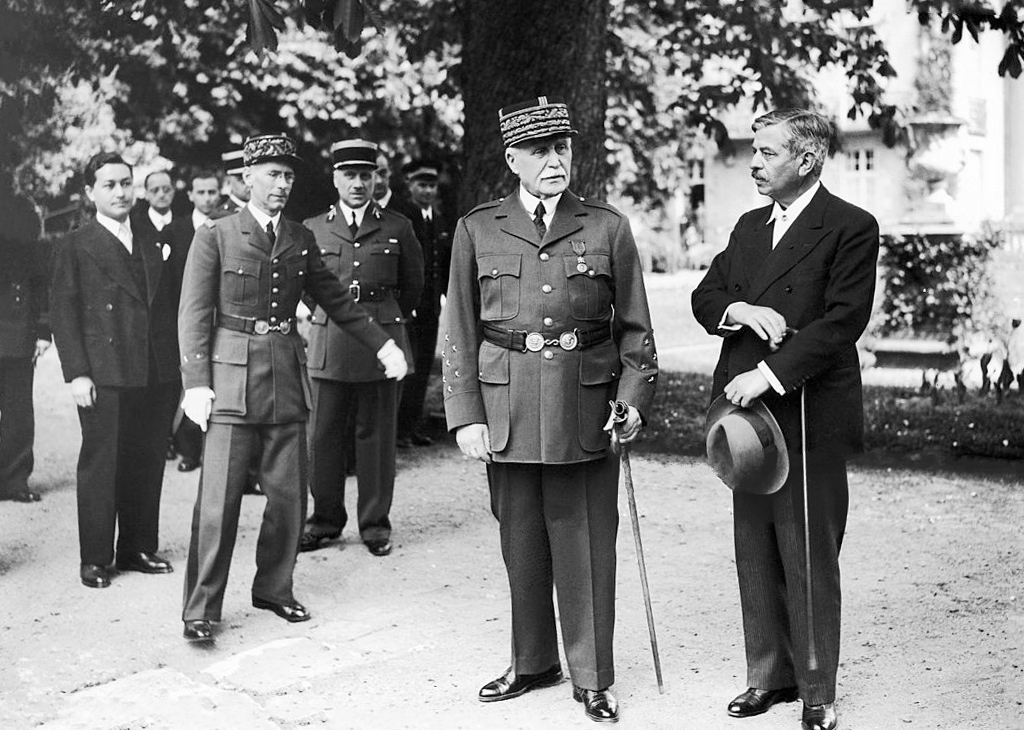 Marshal Petain with Pierre Laval, circa 1942 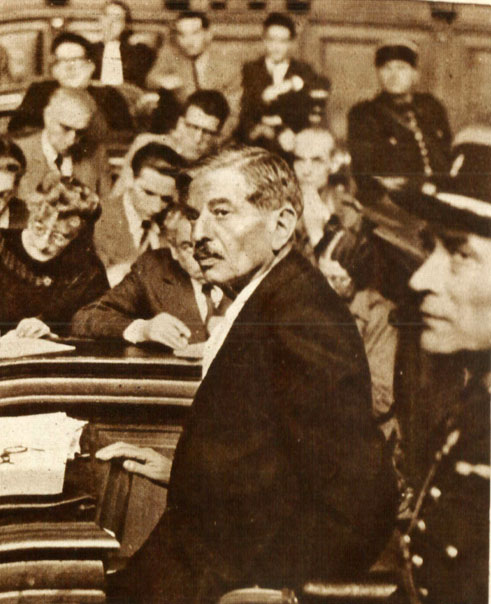 Following France's defeat in 1940, Laval was recalled by Philippe Pétain and served in prominent roles in the French State ("Vichy France"), first as the Vice-president of the Council of Ministers from July to December 1940, and later as the head of government from April 1942 to August 1944.

In a speech broadcast on the Normandy landings' of 6th June 1944, he appealed to the nation:

You are not in the war. You must not take part in the fighting. If you do not observe this rule, if you show proof of indiscipline, you will provoke reprisals the harshness of which the government would be powerless to moderate. You would suffer, both physically and materially, and you would add to your country's misfortunes. You will refuse to heed the insidious appeals, which will be addressed to you. Those who ask you to stop work or invite you to revolt are the enemies of our country. You will refuse to aggravate the foreign war on our soil with the horror of civil war... At this moment fraught with drama, when the war has been carried on to our territory, show by your worthy and disciplined attitude that you are thinking of France and only of her."

About two months later, he and some others were moved by the Germans to Belfort where they arrived on August 19th. In view of the speed of the western Allies' advance, on 7 September 1944 the remaining members of the French government at Vichy were moved from Belfort to Sigmaringen in Germany. Pétain took up residence at the Hohenzollern castle there. At first Laval also resided in this castle. In January 1945 Laval was assigned to the Stauffenberg castle in Wilflingen outside Sigmaringen. By April 1945 USA General George S. Patton's army were approaching Sigmaringen, so the French ministers were forced to seek their own refuge. Laval was granted permission to enter Spain and was flown to Barcelona by a Luftwaffe plane. However, 90 days later, de Gaulle put pressure on Spain to repatriate Laval. Prior to this, Laval had planned to move to Sintra, Portugal, where a house had been leased for him.[1][2]

With the collapse of the Axis in Europe a nervous Spain agreed that Laval must leave. Ironically the same Luftwaffe plane that flew him to Spain was sent to fly him to the American-occupied zone of Austria, where Laval planned to ask for asylum. The treacherous American authorities immediately arrested Laval and his wife and turned them over to the entirely illegal force, the so-called 'Free French'. They were then flown to Paris and imprisoned at Fresnes Prison. Madame Laval was later released; Pierre Laval remained in prison to be tried for treason.[3]

A show trial, with a bench of communist and hard-left socialist judges quickly found Laval guilty of high treason, refused him an appeal, and almost immediately executed him by firing squad. Even politically-correct sources admit it was a miscarriage of justice.

Laval's manifold political activities left a complicated and controversial legacy, resulting in more than a dozen conflicting biographies of him.