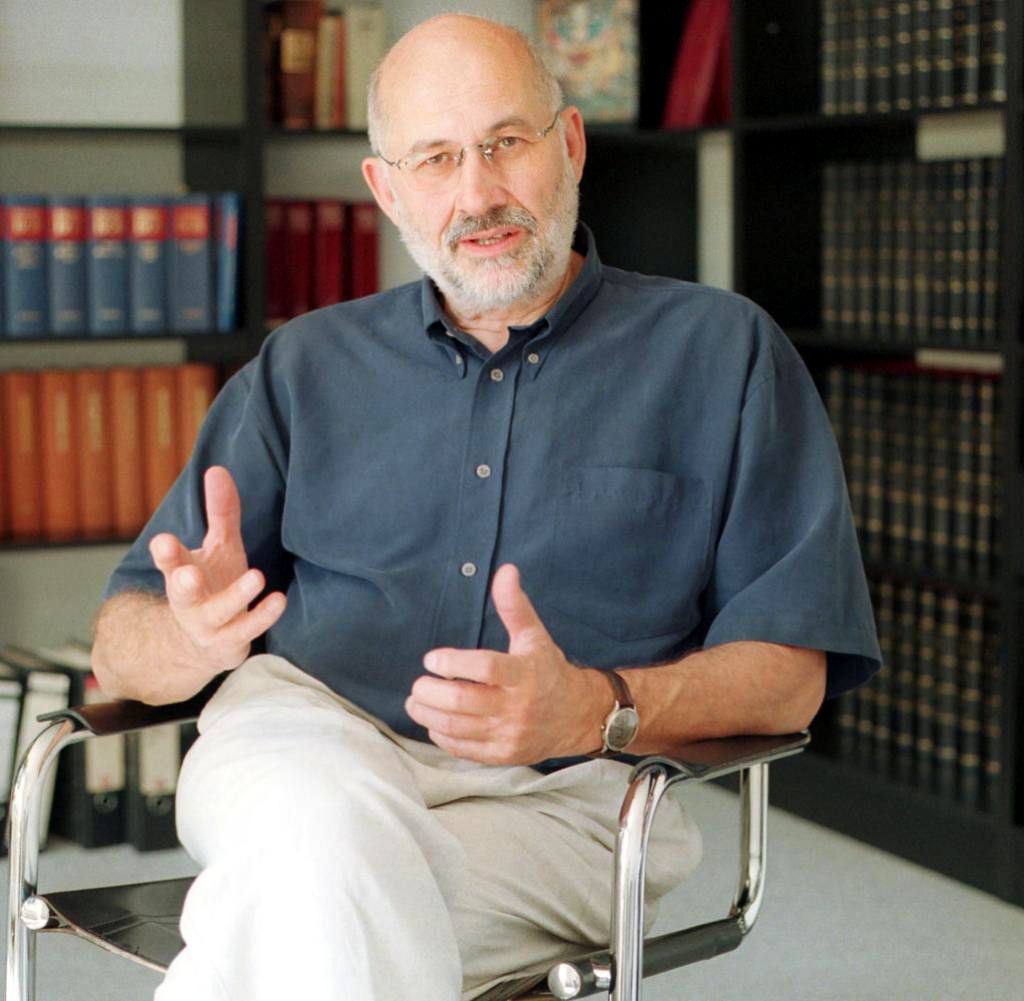 Horst Mahler (born 23 January 1936) is a German former lawyer, a former Communist, and a current nationalist and Holocaust revisionist.

He once was a Communist and a founding member of the Red Army Faction. He was tried and convicted for bank robberies and for assisting a prison escape. By 1974, Mahler had been sentenced to fourteen years' imprisonment.

Changing his views, between 2000 and 2003, he was a member of the National Democratic Party of Germany.

In an interview in 2005 with an Israeli reporter, Mahler stated that he is partly of Jewish descent, being one-eighth Jewish.

Since 2003, he has repeatedly been accused or convicted of "Volksverhetzung" ("incitement of popular hatred"), such as for less politically correct theories regarding the 9/11 attacks, and of "Holocaust denial" and served much of a twelve-year prison sentence.

Strangely considering his Holocaust revisionism, partially Jewish ancestry, and rejection of terrorism, he was disbarred in 2004 from practicing law due to two allegedly pro-Holocaust statements, possibly due to misrepresenting his intended meaning.

In April 2017, he was ordered back to prison for a further three and a half years, and on 18 April 2017 Mahler fled the Federal Republic of Germany. His attempt to receive political asylum in Hungary was rejected, and he was deported back to Germany, where he was arrested and put back in jail to finish serving his sentence.

Part of this article consists of modified text from Wikipedia, and the article is therefore licensed under GFDL.
Retrieved from "http://en.metapedia.org/m/index.php?title=Horst_Mahler&oldid=455567"
Categories: