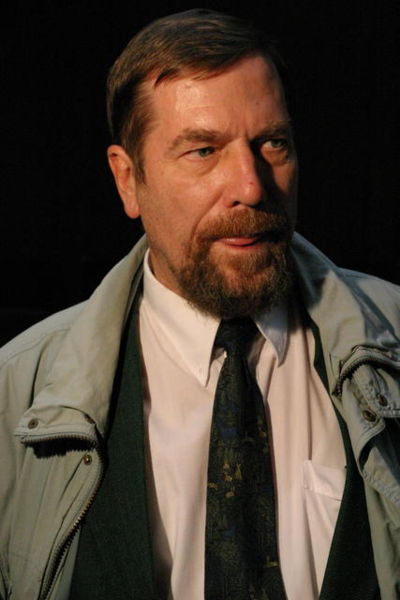 Jürgen Rieger (11 May 1946 – 29 October 2009) was a German lawyer, nationalist, and a member of various nationalist organizations, such as being deputy chairman of the National Democratic Party of Germany (NPD),

He was an organiser of annual Rudolf Hess commemorations.

Rieger was editor of the racialist Neue Anthropologie.

He represented several nationalists and revisionists in German courts.

Part of this article consists of modified text from Wikipedia, and the article is therefore licensed under GFDL.
Retrieved from "http://en.metapedia.org/m/index.php?title=Jürgen_Rieger&oldid=446104"
Categories: