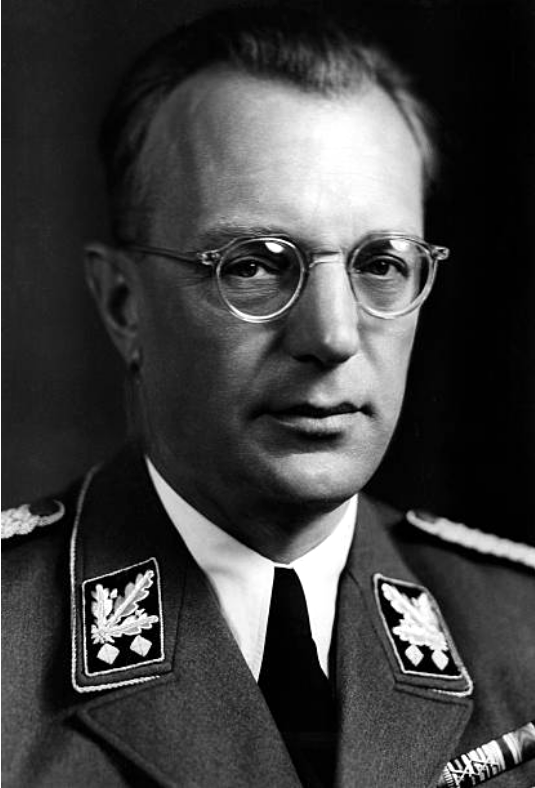 Arthur Seyß-Inquart (b. 22 July 1892 in Stannern, Margraviate of Moravia, Austria-Hungary; d. 16 October 1946 in Nuremberg, Bavaria, Allied-occupied Germany) was a German jurist, officer (at last Oberleutnant d. R.) of the Imperial and Royal Army (de), politician and high-ranking member of the Schutzstaffel, at last (since 1941) SS-Obergruppenführer. 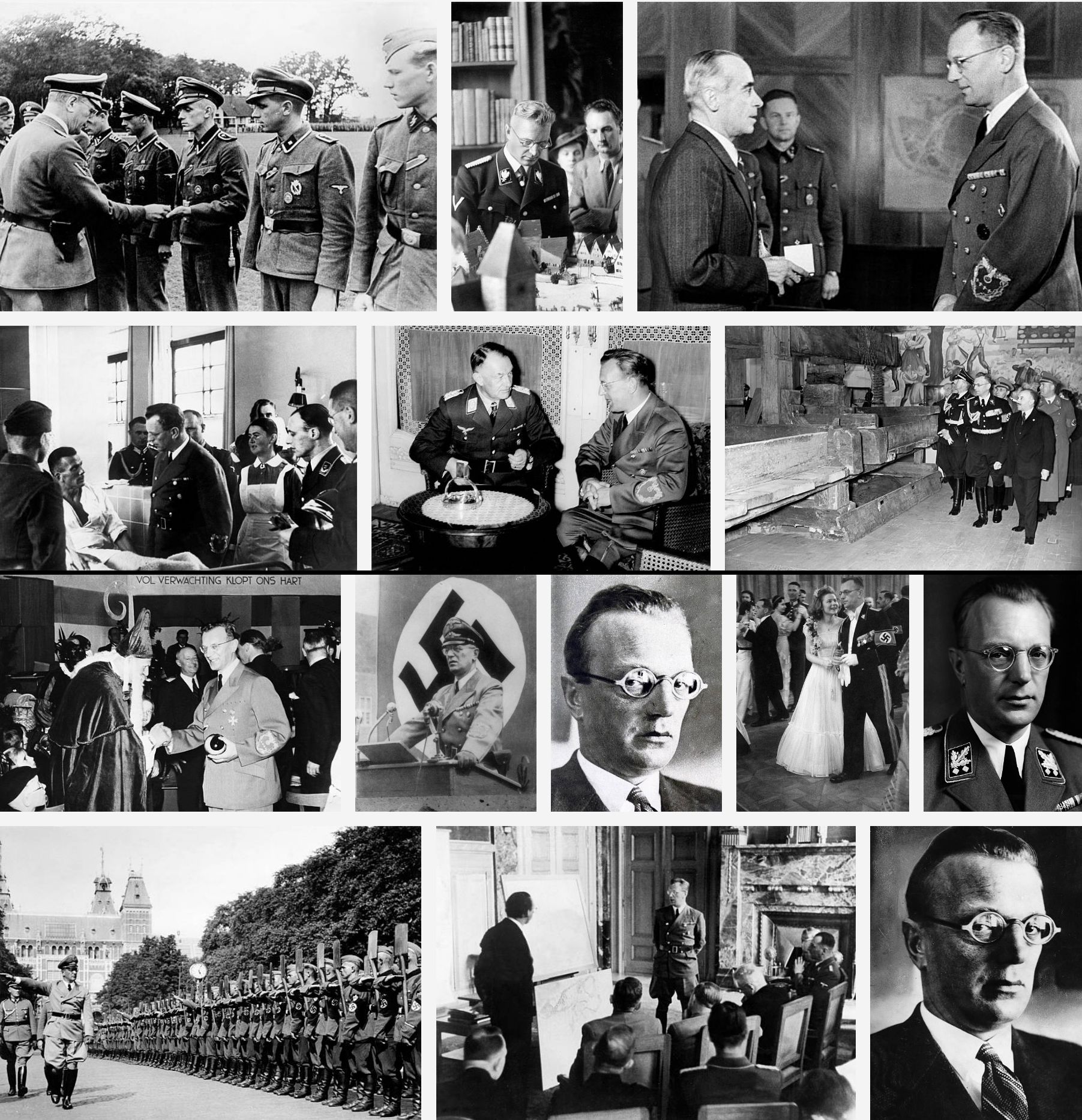 Seyß-Inquart was Minister of the Interior of Austria from 16 February 1938 until 13 March 1938, the latter date being the accession of Austria to National Socialist Germany (de). He was also briefly Chancellor (Kanzler) of Austria and Minister of Defence from 11 until 13 March 1938 (from the latter date he became a member of the NSDAP) and was appointed state governor (Reichsstatthalter) in Austria on 15 March 1938 by Adolf Hitler, which position he held until 30 April 1939.

During World War II he served as Secretary of State in the General Government for Poland (Generalgouvernement für die besetzten polnischen Gebiete) under Hans Frank from 12 October 1939 until 18 May 1940, and from 29 May 1940 Reich Commissioner (Reichskommissar) of the Netherlands (Reichskommissar für die besetzten niederländischen Gebiete). From 30 April 1945 until 2 May 1945 he had the official title Reichsminister of Foreign Affairs in National Socialist Germany (de facto Reichsminister without portfolio).

At the International Military Tribunal Seyss-Inquart was sentenced to death.