From Metapedia
(Redirected from Western Front (World War I))
Jump to: navigation, search 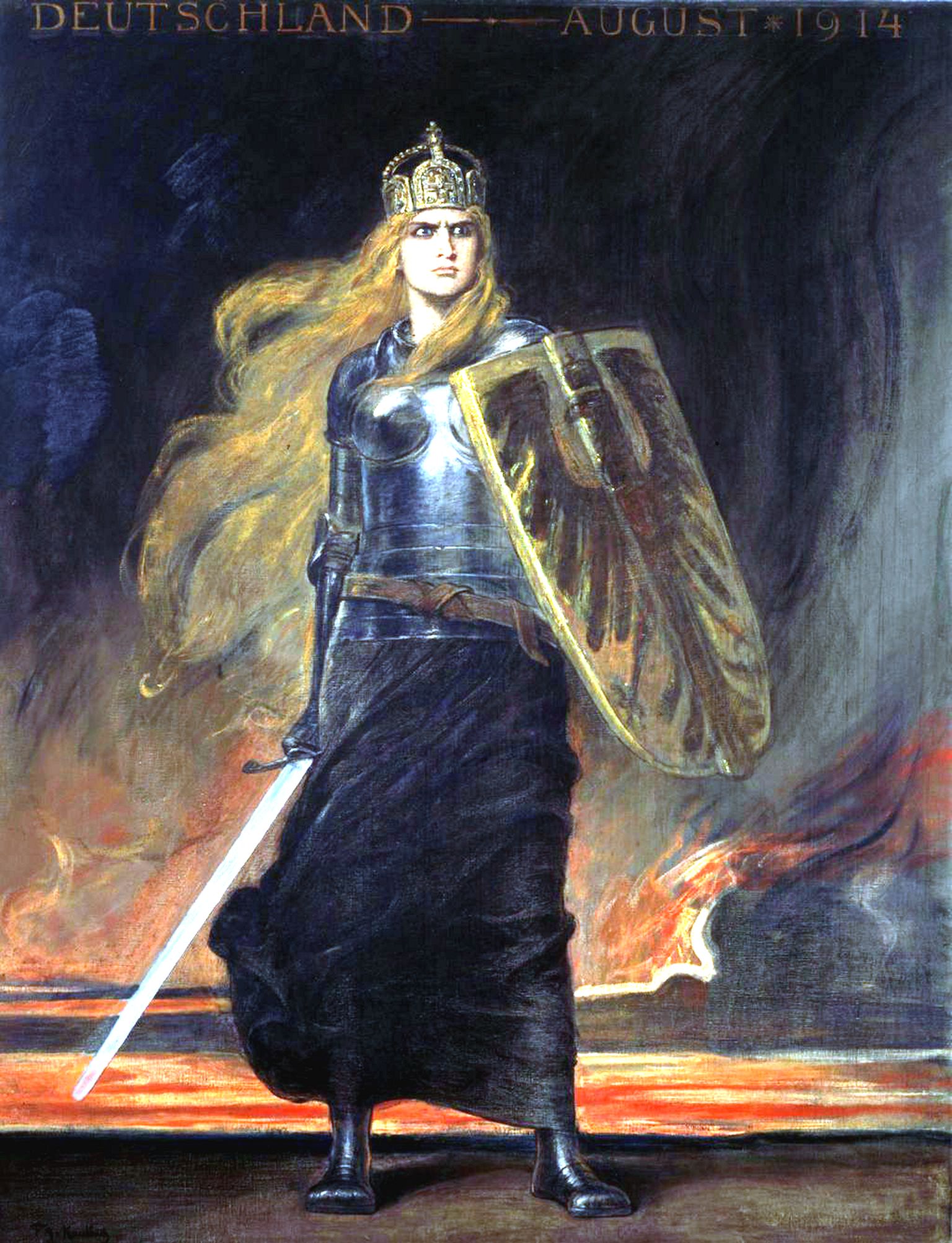 Following the outbreak of the First World War in 1914, the Imperial German Army opened the Western Front by first conquering Luxembourg and Belgium, then gaining military control of important industrial regions in France. Much of the combat involved trench warfare, where hundreds often died for each yard gained. Many of the deadliest battles in history occurred during the First World War. Such battles include Battle of Ypres, Battle of the Marne, Battle of Cambrai, Battle of the Somme, Battle of Verdun, and Battle of Gallipoli.

The tide of the advance was dramatically turned with the Battle of the Marne. Both sides then dug in along a meandering line of fortified trenches, stretching from the North Sea to the Swiss frontier with France. This line remained essentially unchanged for most of the war.

Between 1915 and 1917 there were several major offensives along this front. The attacks employed massive artillery bombardments and massed infantry advances. However, a combination of entrenchments, machine gun nests, barbed wire, and artillery repeatedly inflicted severe casualties on the attackers and counter attacking defenders. As a result, no significant advances were made.

In an effort to break the deadlock, this front saw the introduction of new military technology, including poison gas, aircraft (e.g. Imperial German Air Service, Royal Flying Corps and so on), and tanks. But it was only after the adoption of improved tactics that some degree of mobility was restored.

In spite of the generally stagnant nature of this front, this theater would prove decisive. The inexorable advance of the Allied armies in 1918 persuaded the German commanders that defeat was inevitable, and the government was forced to sue for conditions of an armistice.