From Metapedia
(Redirected from War crimes)
Jump to: navigation, search 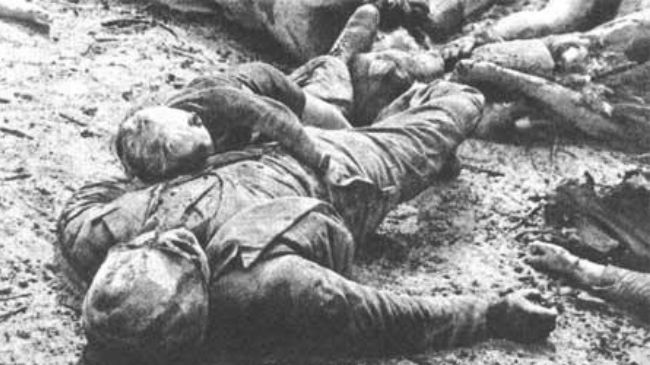 War crimes are violations of the so-called laws of war by any persons, military or civilian. War crimes include violations of perceived established protections of the so-called laws of war, but also include failures to adhere to norms of procedure and rules of battle, such as attacking those displaying a flag of truce, or using that same flag as a ruse of war to mount an attack. War crimes, as such, are unique to the 20th century when war victors made their alleged war crimes by losers punishable offenses citing so-called International Law.

Because the definition of a 'state of war' is debateable, the term 'war crime' has different applications under different systems of international and military law, and may apply outside of what some may consider to be a 'state of war', but in areas where conflicts persist enough to constitute social instability. 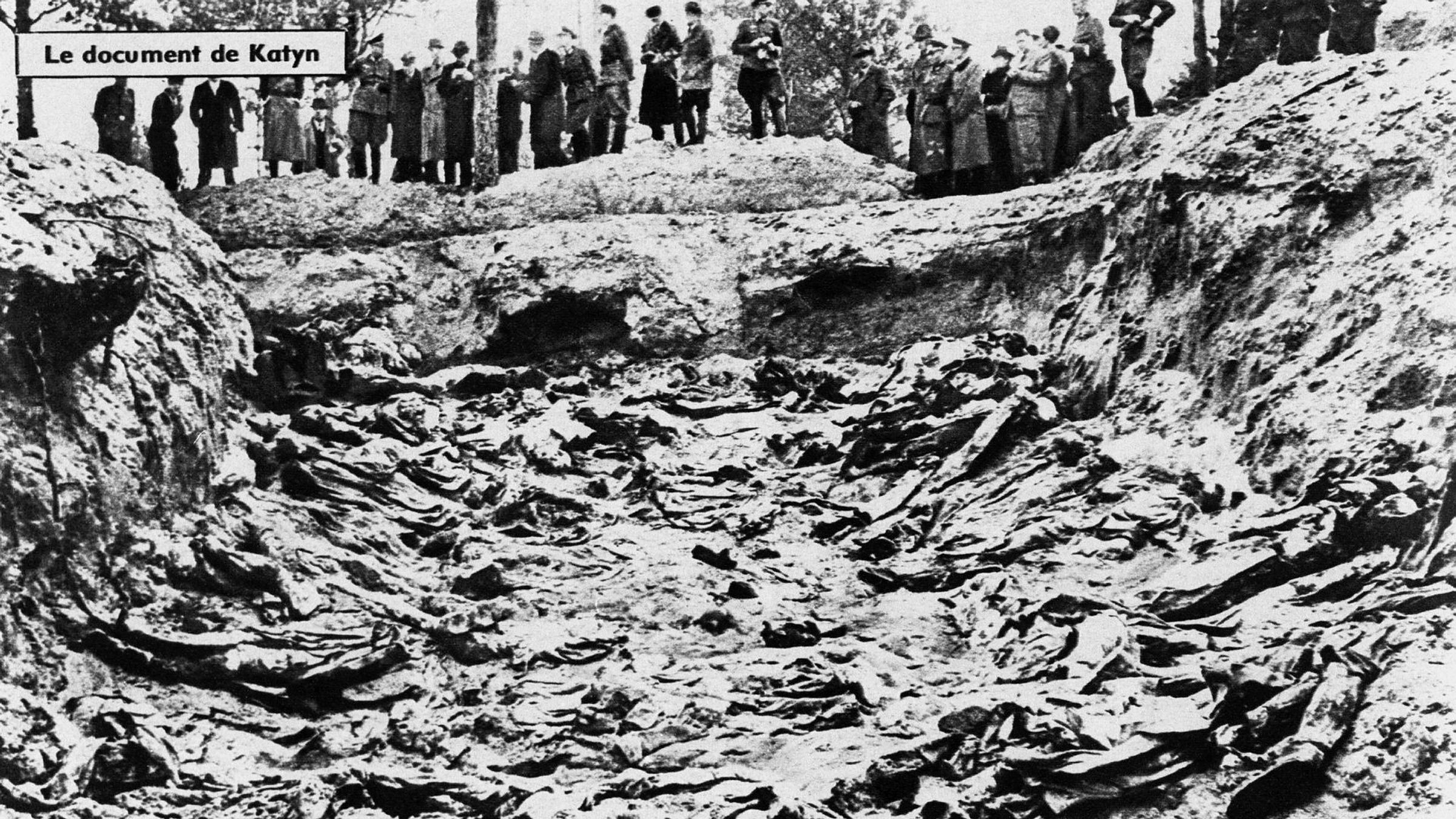 Katyn massacre - over 20,000 murdered by the Soviets - unpunished.

The Geneva Convention is a treaty that represents a legal basis in International Law with regard to the conduct of warfare. Not all nations are signatories to it (notably the former Soviet Union), and so were not bound by it, having different codes and values, if any, with regard to wartime conduct. The treatment of POWs are covered under this convention.

It is a war crime to target ambulances, hospitals, and medical crews. (This is something the Zionist State in Palestine does constantly.) 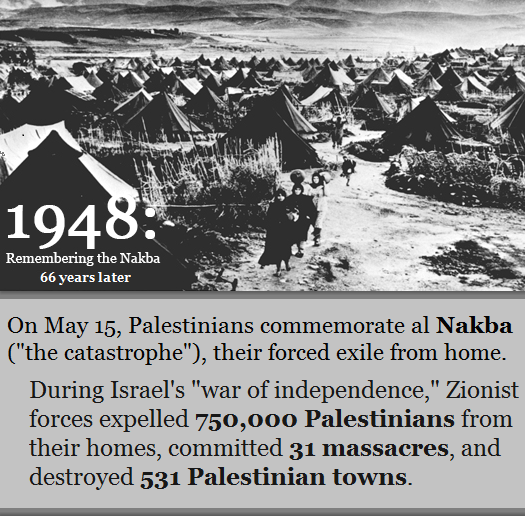 The most notorious 'war crimes' trials have undoubtedly been those held by the so-called Allies following World War II, at Nuremberg, and Tokyo. Without doubt Nuremberg was the most controversial, seen today as 'Show Trials' in the finest Soviet tradition[1]. Maurice Bardeche's book Nuremberg or The Promised Land (1948) argued that the true motive of this tribunal was to provide retroactive justification for massive Allied atrocities against Germany and its allies. The famous advocate Dr. August von Knieriem produced a technical legal book deconstructing the legal basis of these trials with heavy criticism.[2] Other renowned scholars have also addressed these trials.[3] The Soviets came under scathing criticism by the junior British counsel at Nuremberg, Airey Neave[4] and Franz von Papen who was acquitted at Nuremberg, makes salient points about the tribunal's ludicrous flaws in his Memoirs,[5] not least the ridiculous obsession of the Americans introducing psychiatrists into all aspects of the proceedings.[6]

The Tokyo War Crime Trials are covered in Brackman's The Other Nuremberg.[7]

It would appear that only people of defeated nations are charged before international kangaroo courts after wars. The victors' war criminals, for example, the Soviets, Eisenhower, and Britain's notorious Arthur "Bomber" Harris, escaped prosecution after committing atrocious war crimes,[8][9] as with the murder of millions of surrendered soldiers,[10][11] see Rheinwiesenlager.

None of the Slav nations in eastern Europe have been held to account for the collossal atrocities, rapes and murders carried out by them in 1945, not least the criminal and monstrous "expulsions" of the German civilian population, the most gruesome crimes being in Czechoslovakia[12] and Poland[13][14][15][16][17]

On July 1, 2002 the International Criminal Court, a treaty-based court located in The Hague, came into being for the prosecution of war crimes committed on or after that date. However, several nations, most notably the United States, Red China, and, notably, Israel, have criticized the court, refused to participate in it or permit the court to have jurisdiction over their citizens.

None of the Jewish terrorists responsible for shocking atrocities in Palestine, including the bombing of the King David Hotel (July 22, 1946), and the murder of Lord Moyne (Nov.1944),[18] have ever been brought to justice, and not a single Israeli military leader, who have been murdering Palestinians in the most atrocious ways since 1948,[19] have ever had to stand before an international war crimes tribunal.