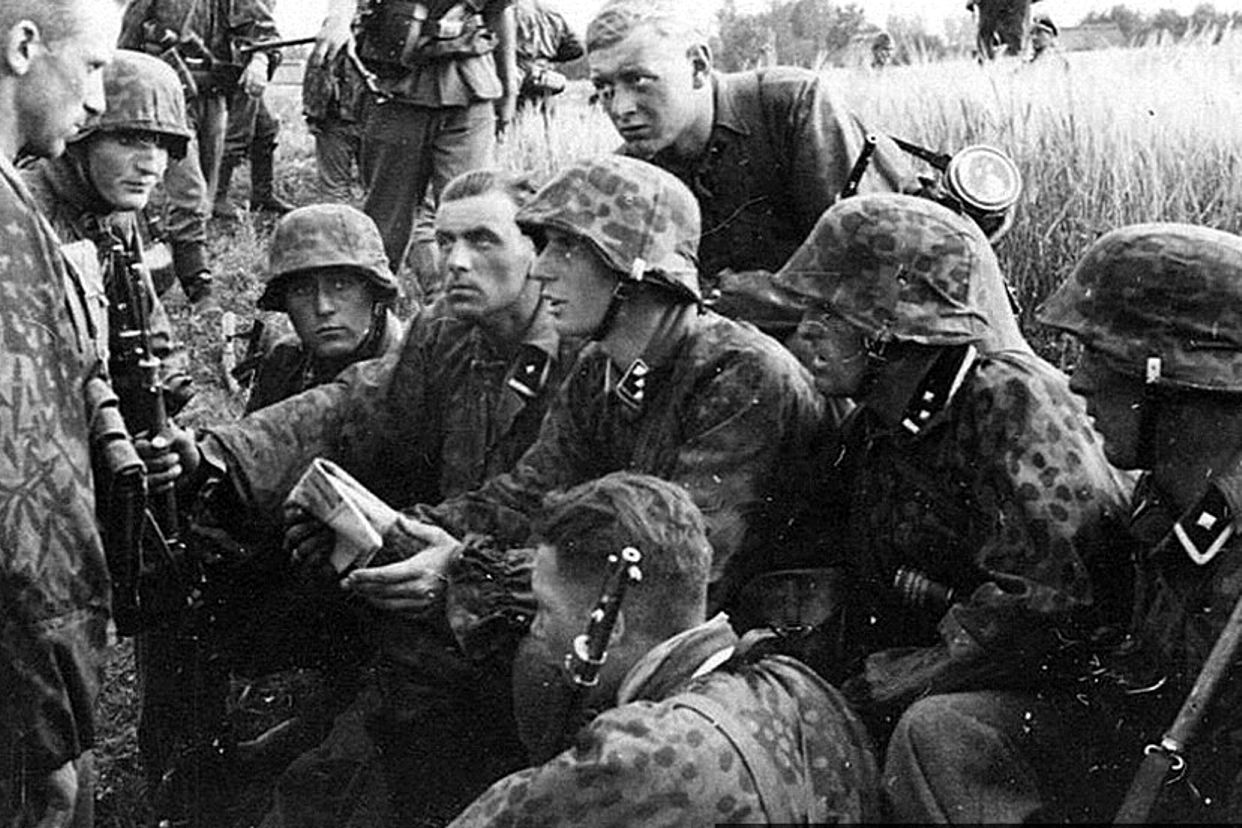 Waffen-SS on the war front

A military is an organization authorized by its country to use force, usually including use of weapons, in defending its country (or by attacking other countries) by combating actual or perceived threats. As an adjective the term "military" is also used to refer to any property or aspect of a military. Militaries often function as societies within societies, by having their own military communities, economies, education, medicine and other aspects of a functioning civilian society.

The profession of soldiering as part of a military group is older than recorded history itself. Some of the most enduring images of the classical antiquity portray the power and feats of its military leaders. The Battle of Kadesh in 1274 BC was one of the defining points of Pharaoh Ramesses II's reign and is celebrated in bas-relief on his monuments. A thousand years later the first emperor of unified China, Qin Shi Huang, was so determined to impress the gods with his military might that he was buried with an army of terracotta soldiers. The Romans were dedicated to military matters, leaving to posterity many treatises and writings as well as a large number of lavishly carved triumphal arches and columns.

In the modern era, world wars and countless other major conflicts have changed the employment of the militaries beyond recognition to their ancient participants. Empires have come and gone; states have grown and declined. Enormous social changes have been wrought, and military power continues to dominate international relations. The role of the military today is as central to global societies as it ever was.