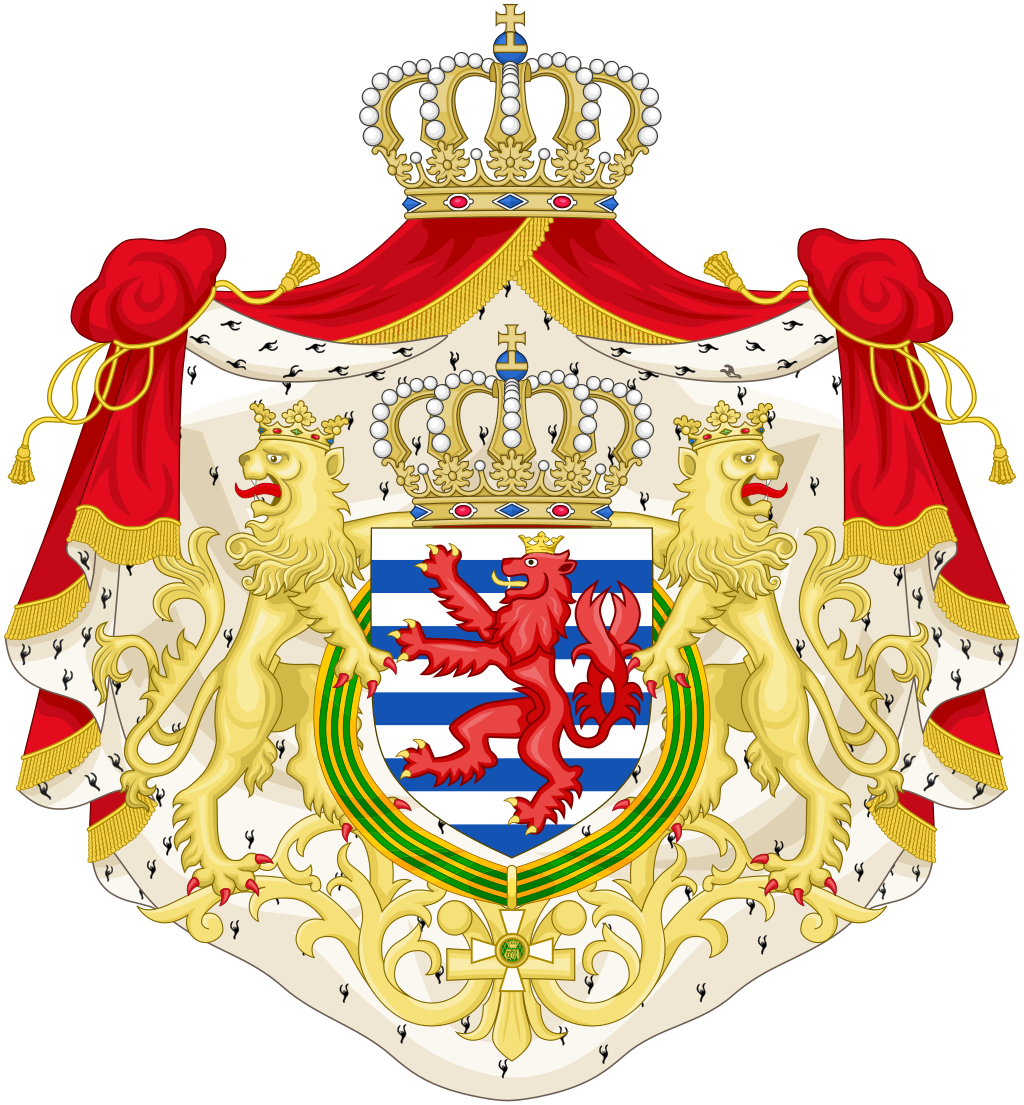 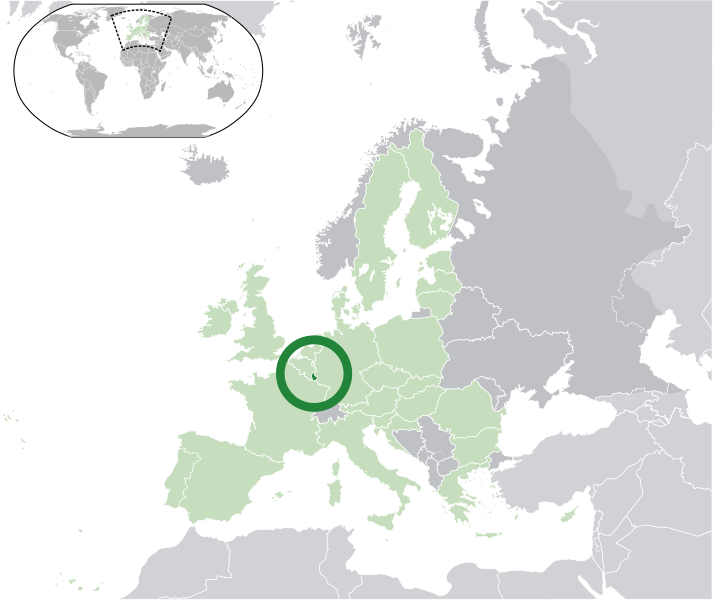 The Grand Duchy of Luxembourg, also spelled Luxemburg (German: Lützelburg), is a small landlocked country in western Europe, bordered by Belgium, France, and Germany. Luxembourg has a population of under half a million people in an area of approximately 2,586 square kilometres (999 sq mi). Luxembourg lies on the cultural divide between Romance Europe and Germanic Europe, borrowing customs from each of the distinct traditions. Luxembourg is a trilingual country; German, French and Luxembourgish are official languages. Although a secular state, Luxembourg is predominantly Roman Catholic. Luxembourg is a parliamentary representative democracy with a constitutional monarchy, ruled by a Grand Duke. It is the world's only remaining sovereign Grand Duchy.

The country has a highly developed economy. Its historic and strategic importance dates back to its founding as a Roman era fortress site and Frankish count's castle site in the Early Middle Ages. With the Treaty of Verdun (843), it fell to Middle Francia, and in 855, to Lotharingia. With the latter's division in 959, it then fell to the Duchy of Upper Lorraine within the Holy Roman Empire. It was an important bastion along the Spanish road when Spain was one of the principle European powers.

From the Early Middle Ages to the Renaissance, Luxembourg bore multiple names, depending on the author. These include Lucilinburhuc, Lutzburg, Lützelburg, Luccelemburc, and Lichtburg, among others. The Luxembourgish dynasty produced several Roman-German Emperors, Kings of Bohemia, and Archbishops of Trier and Mainz.

Around the fort of Luxembourg, a town gradually developed, which became the centre of a small but important state of great strategic value to France, Germany and the Netherlands.

Luxembourg's fortress, located on a rocky outcrop known as the Bock, was steadily enlarged and strengthened over the years by successive owners. Some of these included the Bourbons, Habsburgs and Hohenzollerns, who made it one of the strongest fortresses on the European continent, the Fortress of Luxembourg. Its formidable defences and strategic location caused it to become known as the ‘Gibraltar of the North’.

In 1815 Luxembourg joined the German Confederation and 1842 the German Customs Union. A famous visitor to Luxembourg was the German poet Johann Wolfgang von Goethe. Although neutral in WW II, in August 1942 Luxembourg once again became part of Germany as part of the "Gau Moselland".