From Metapedia
(Redirected from Gymnasium)
Jump to: navigation, search 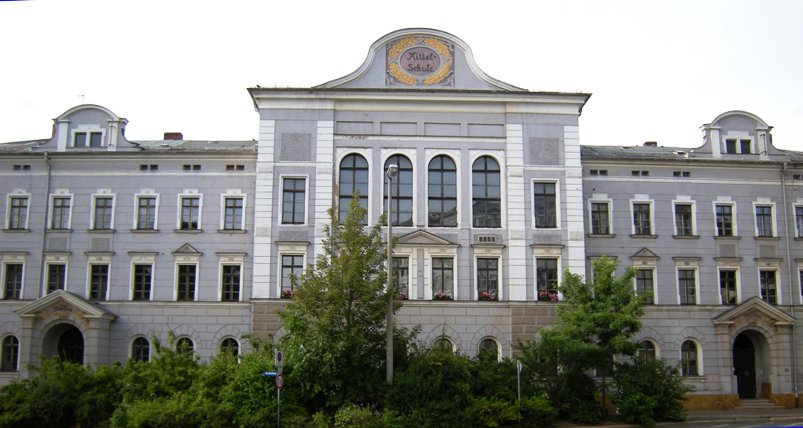 A gymnasium (pronounced with a [ɡ] in several languages) is a type of school with a strong emphasis on academic learning, and providing advanced secondary education in some parts of Europe (especially Germany) and the CIS. It is comparable to British grammar schools, sixth form colleges and U.S. preparatory high schools. In its current meaning, it usually refers to secondary schools focused on preparing students to enter a university for advanced academic study.

In the German-speaking, the Central-European, the Nordic, the Benelux (Netherlands, Belgium, Luxembourg) and the Baltic countries, this meaning for "gymnasium", that is a secondary school preparing the student for higher education at a university, has been the same at least since the Protestant reformation in the 16th century. The term was derived from the classical Greek word “gymnasium”, which was originally applied to an exercising ground (sports) in ancient Athens. Here teachers gathered and gave instruction between the hours devoted to physical exercises, and thus the term became associated with and came to mean an institution of learning. This use of the term did not prevail among the Romans, but was revived during the Renaissance in Italy, and from there passed into the Holy Roman Empire during the 15th century.

In 1538, German educator and Protestant reformer Johannes Sturm (1507–1589) founded at Straßburg (Holy Roman Empire of the German Nation) the school which became the model of the modern German gymnasium.

In 1812, a Prussian regulation ordered that all schools which had the right to send their students to the university should bear the name of gymnasia. By the 20th century, this practice was followed in almost all German states, in Austria and in Russia.

In the modern-day Federal Republic of Germany, depending on the Bundesland (federal state) and the typ of Gymnasium, the students normally visit the school 8 (Gy8) or 9 (Gy9 in Bavaria, Lower Saxony and North Rhine-Westphalia as of 2022) years starting at 5th (at age 11) or 7th (Gy6 at age 13 in the states Berlin, Brandenburg, and Mecklenburg-Vorpommern as of 2022), Abitur (qualification granted at the end of secondary education) in 12th or 13th grade.

During the final examinations (Abiturprüfungen), students are tested in four or five subjects (at least one of which is oral). Procedures vary by state.

Although some tested subjects are chosen by the student, three areas must be covered: