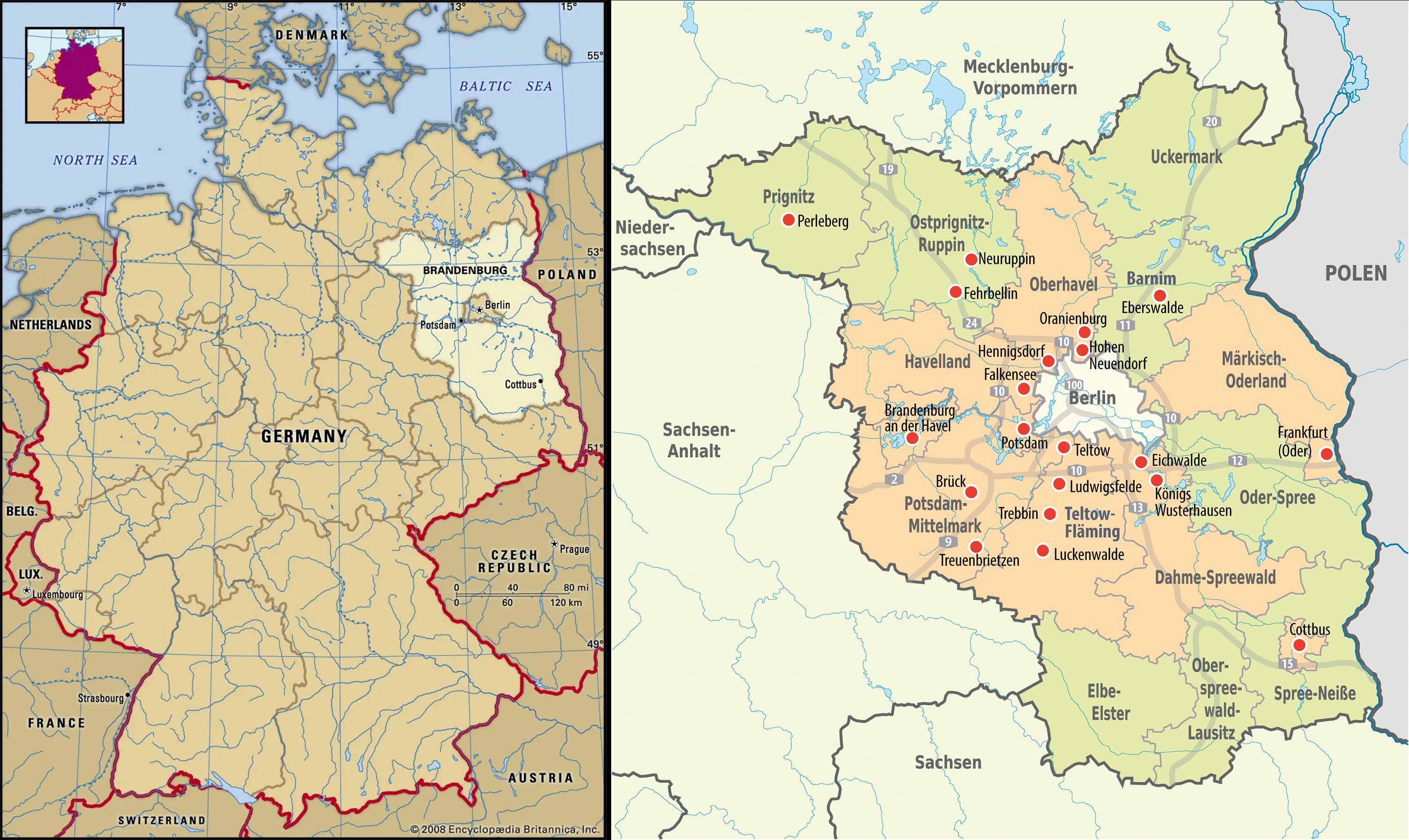 Brandenburg within the FRG

Brandenburg is today a state in the northeast of the Federal Republic of Germany. Brandenburg-an-der-Havel, a town in Brandenburg, served as the capital of the Margraviate of Brandenburg until replaced by Berlin in 1417. 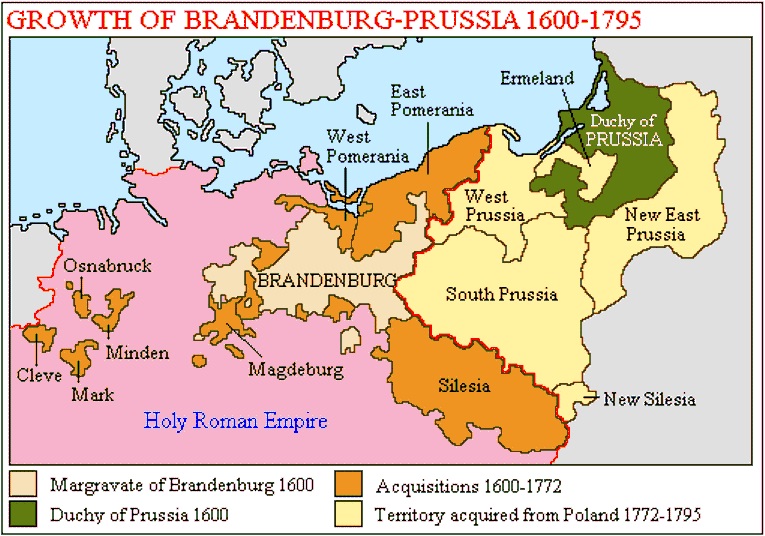 Growth during the reign of the Holy Roman Empire 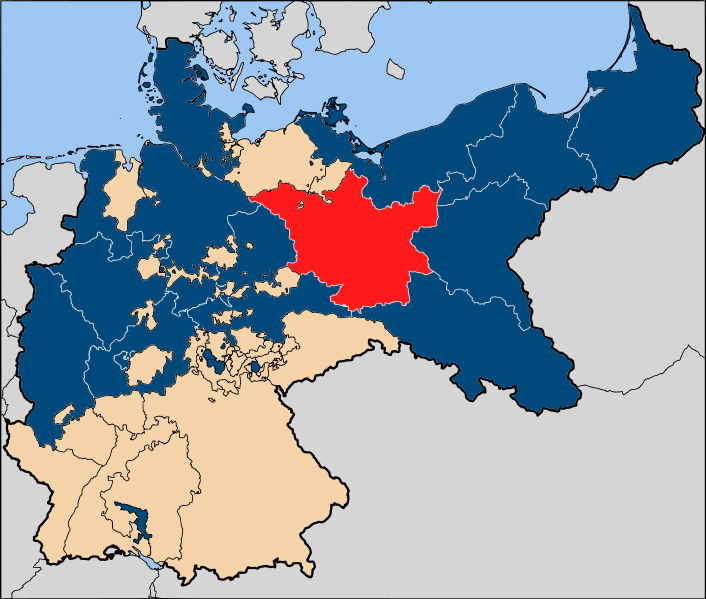 The Margraviate of Brandenburg was a major principality of the Holy Roman Empire from 1157 to 1806, which played a pivotal role in the history of Prussia, Germany and Central Europe. Brandenburg developed out of the Northern Marches of the scattered lands of the Slavic tribes named Wends.

Following the death of Pomerelia's Duke Swantopolk in 1266, his sons fought each other bitterly. One, Wartislaw, now 'Duke of Danzig', enjoyed the support of the Teutonic Knights. His brother, Duke Mestwin, however, offered Danzig to the Margrave of Brandenburg, Otto IV, if he would support him. In 1269, Otto and his co-ruling brothers Conrad and John II accepted Duke Mestwin II of Pomerelia as their vassal (Treaty of Arnswalde). Brandenburg, welcoming the opportunity to extend its rule to the mouth of the Vistula, occupied Danzig in 1271. When Mestwin regretted his bargain, in 1278 he obtained the help of Duke Boleslav of Great Poland, reconquered Danzig, punishing severely the good burghers and noblemen who had done homage to the Margrave. Upon Mestwin's death in 1294 the first personal union took place between Pomerelia and the Duke of Poland under Mestwin's successor Przemyslav, Duke of Pomerelia, (later King of Poland).

This was short-lived, and upon his death two years later, the several contestants for the rule of Pomerelia called upon their neighbours, Brandenburg and the Teutonic Order, for assistance.[1] The Order considered the capture of the adjoining territories to the west would allow them to join their Prussian territories with the Newmark (which they had purchased from Brandenburg) and Germany proper.

In 1308 the Margrave of Brandenburg, Otto IV,[2] a nephew of Bohemia's King Ottokar II, launched a new attack upon Pomerelia and its capital, Danzig. Realising the Brandenburgers were unable to win or at least consolidate it without them, the Knights now drove out the Brandenburgers, captured Danzig and also Dirschau, and ultimately annexed Pomerelia.[3]

In the 15th century, it came under the rule of the House of Hohenzollern, which later also became the ruler of the Duchy of Prussia and established Brandenburg-Prussia,[4] the core of the later Kingdom of Prussia. From 1815 to 1947, Brandenburg was a province of Prussia.