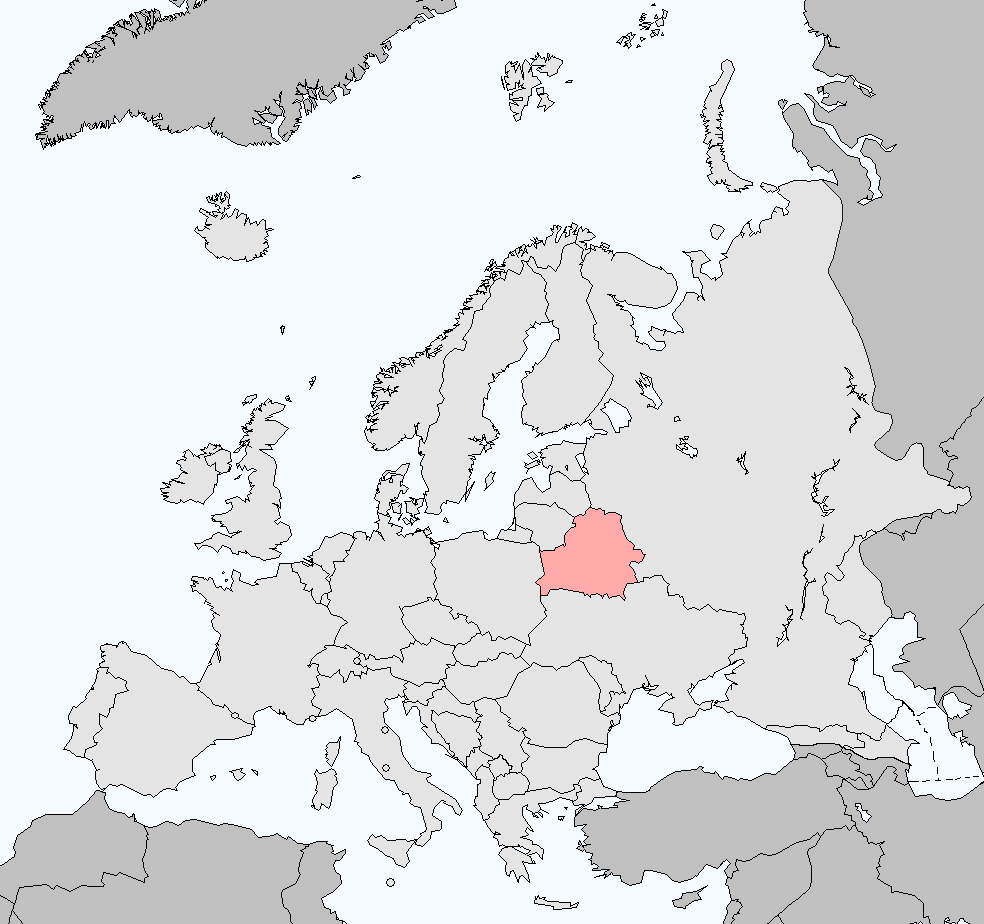 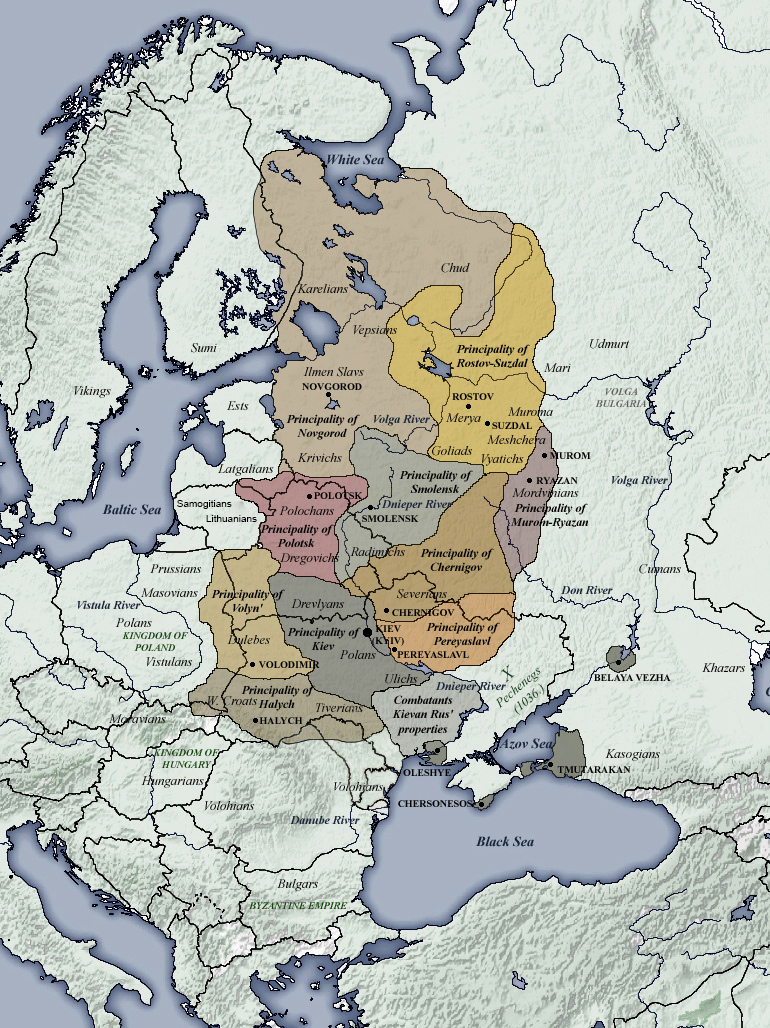 Belarus (formerly known as the Belorussian Soviet Socialist Republic or White Russia) is a new (27 July 1991) country in eastern Europe, created during the demise of the Soviet Union. Anciently it consisted of several small dukedoms. Its population in 2022 is 9,443,446 million[1] and its capital city is Minsk. It is a low-lying and landlocked country surrounded by Lithuania, Latvia, Poland, Ukraine (all of whom also gained their independence from the Soviet Union in 1991/2), and Russia. It is a very poor country and in the 2005 "Quality of Life Index" Belarus occupied the 100th place out of 111; in 2022 it was 34th out of 36 in Europe[2] In the "Corruption Percentage Index" (CPI) of 2007 it was 150th out of 179, and in The Economist's "Democracy Index" (2007) it is the only European country still classified as 'Not Free'. Most of the country was affected by the radiation fallout from the nuclear catastrophe at Chernobyl, just over the Ukraine border, from which it may hardly ever recover. Near the capital city, Minsk (2022 population 2,048,574[3]) lies the Kuropaty Forest which contains a Soviet NKVD mass-murder site from the years 1937 - 1941.