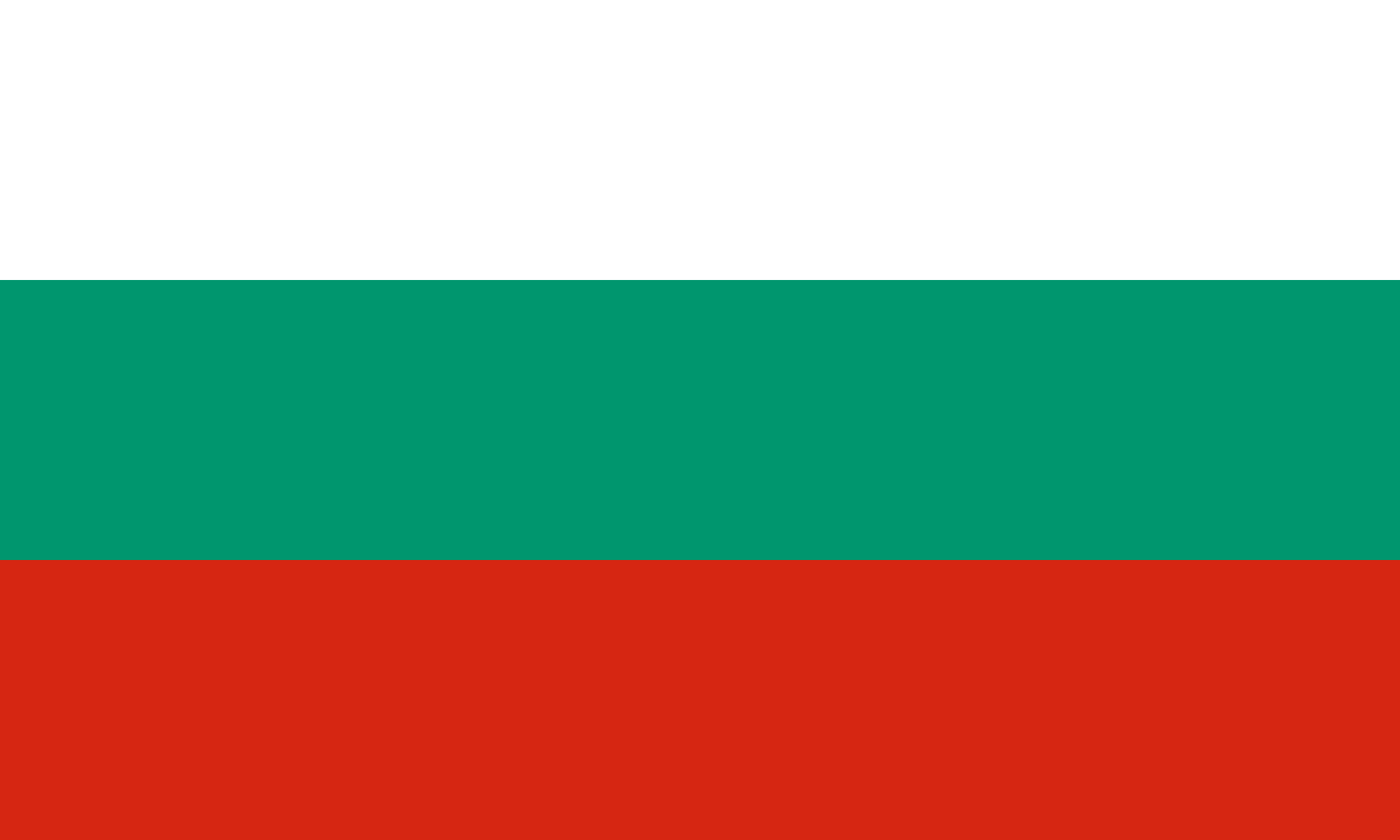 Bulgaria, officially the Republic of Bulgaria, is a country in eastern Europe. It borders five other countries: Romania to the north (mostly along the Danube), Serbia and the North Macedonia to the west, and Greece and Turkey to the south. The Black Sea defines the extent of the country to the east.

Geographically and in terms of climate, Bulgaria features notable diversity, with the landscape ranging from the Alpine snow-capped peaks in Rila, Pirin and the Balkan Mountains to the mild and sunny Black Sea coast; from the typically continental Danubian Plain (ancient Moesia) in the north to the strong Mediterranean climatic influence in the valleys of Macedonia and in the lowlands in the southernmost parts of Thrace.

With a territory of 110,994 km2, Bulgaria ranks as the 16th-largest country in Europe. Several mountainous areas define the landscape, most notably the Stara Planina (Balkan) and Rodopi mountain ranges, as well as the Rila range, which includes the highest peak in the Balkan region, Musala. In contrast, the Danubian plain in the north and the Upper Thracian Plain in the south represent Bulgaria's lowest and most fertile regions. The 378 km Black Sea coastline covers the entire eastern bound of the country. Bulgaria's capital city and largest settlement is Sofia.

Neanderthal remains dating to around 150,000 years ago, or the Middle Paleolithic, are some of the earliest traces of human activity in the lands of modern Bulgaria. Bulgaria's history dates back more than 6000 years (Karanovo culture) and the country lies in the classical regions of Thrace, Moesia and Macedonia, once inhabited by the ancient Thracians and later by Greeks and Romans. By the end of the 1st century AD, Roman governance was established over the entire Balkan Peninsula and Christianity began spreading in the region around the 4th century.[29] The Gothic Bible—the first Germanic language book—was created by Gothic bishop Ulfilas in what is today northern Bulgaria around 381. Bulgaria is a successor of a European medieval empire, the First Bulgarian Empire, which at times covered most of the Balkans and spread its culture and literature among the Slavic peoples of Eastern Europe. Centuries later, during the decline of the Second Bulgarian Empire, the country fell under five centuries of Ottoman rule. Bulgaria was reestablished as a constitutional monarchy in 1878, also known as the birth of the Third Bulgarian Empire. Part of the Eastern Bloc after World War II, today Bulgaria has become a democratic, unitary, constitutional republic, a member of the European Union and of NATO. 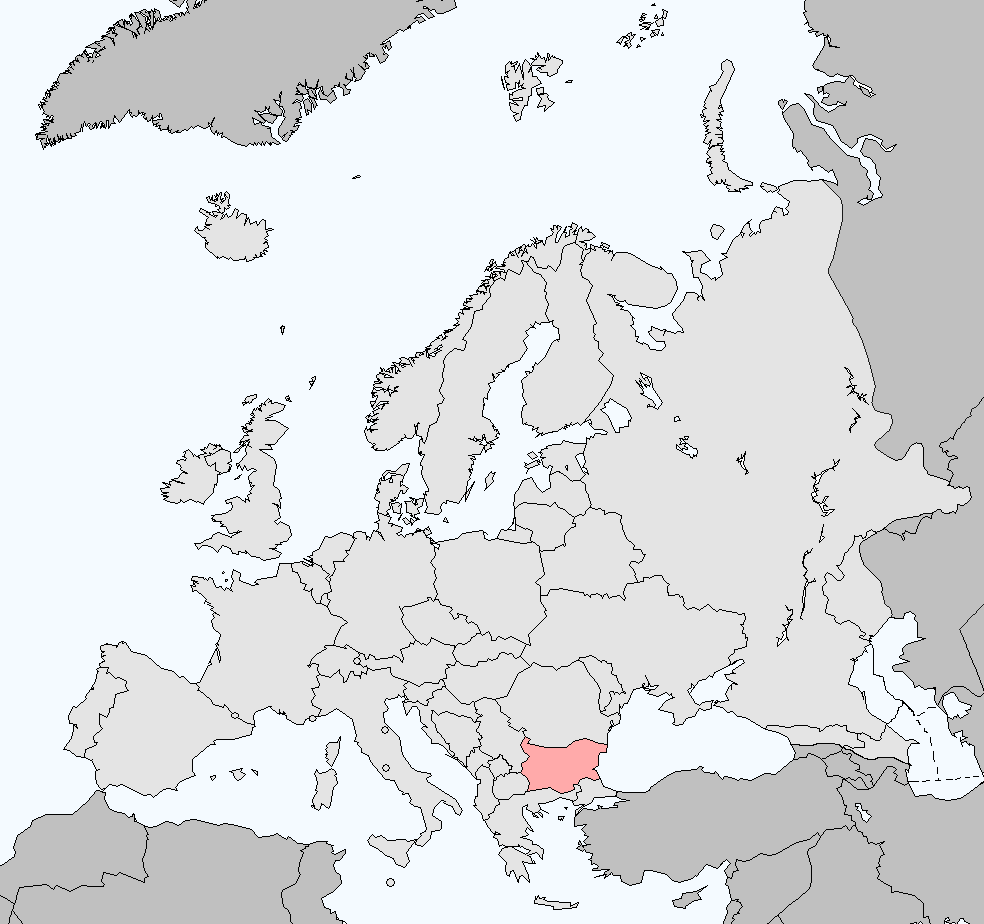 Location of the Republic of Bulgaria in Europe