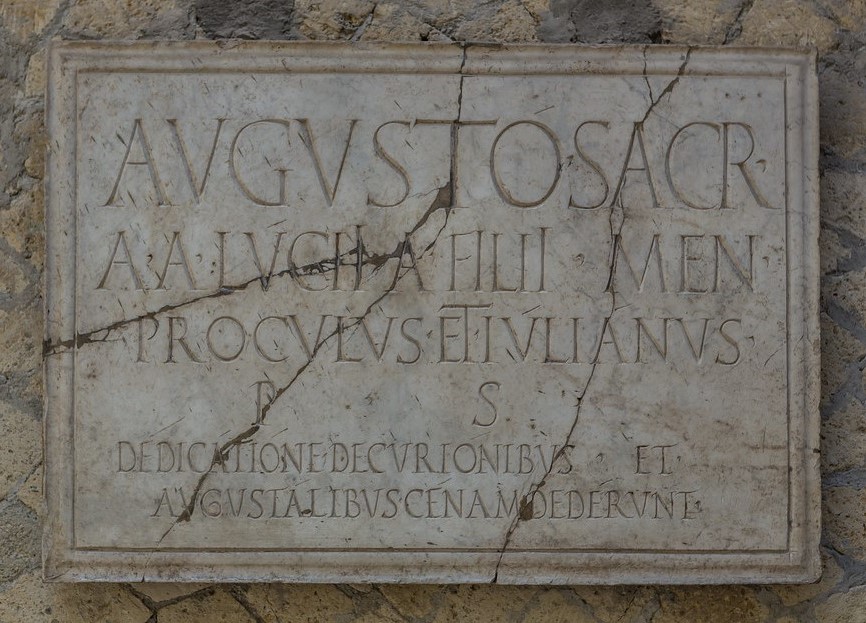 An Ancient Roman dedication to the Augustales

Latin is an Indo-European language, the language of Ancient Rome, spreading as the territory of Ancient Rome expanded, and later becoming ancestral to modern Romance languages.

Prior to the Vatican II Council, Latin was required in the liturgy of the Roman Catholic Church. Latin remains in use within the Catholic Church, however with diminished public use. Today, the Catholic Church is the largest organisation which continues to use Latin for official and quasi-official purposes.

During the Middle Ages and until comparatively recent times, Latin was the language most widely used in the Western Europe for scholarly and literary purposes. Traces of this remain, primarily within the sciences, medicine, and law.