From Metapedia
(Redirected from July 20 Plot)
Jump to: navigation, search 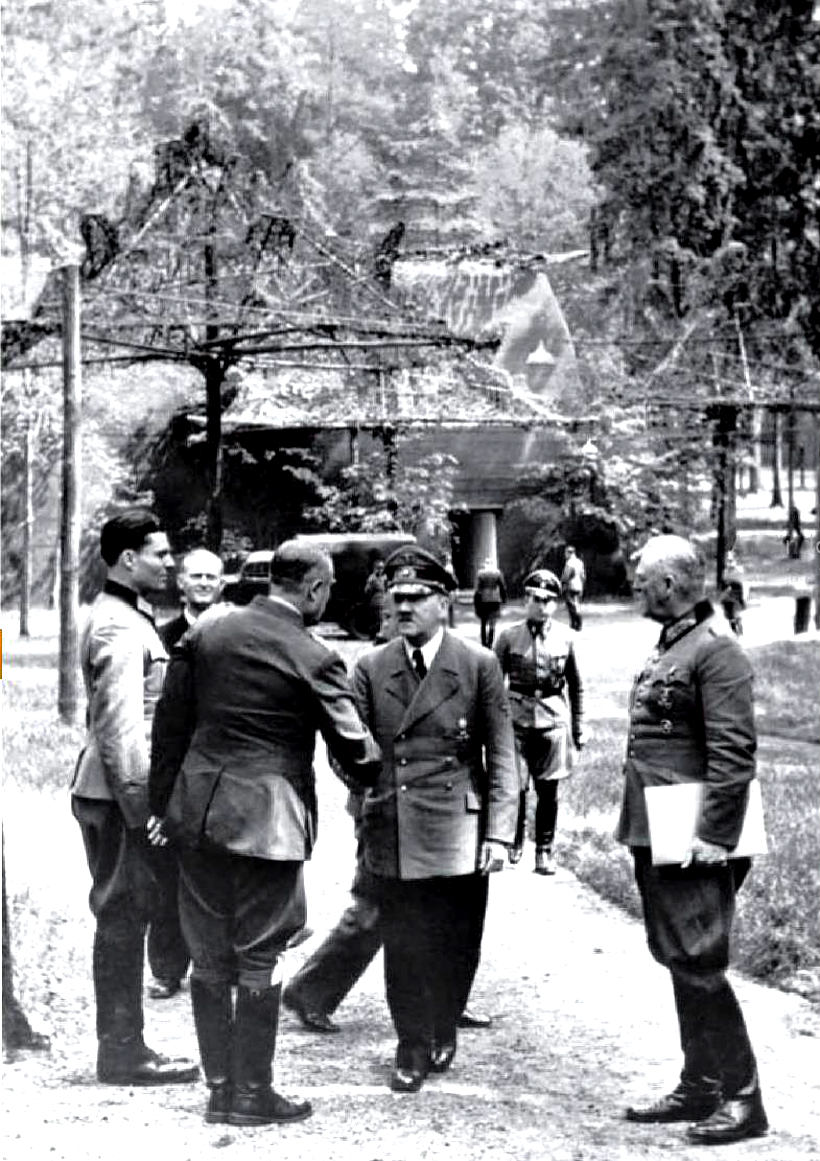 Hitler a few days before the 20 July plot assassination attempt.

The July 20 plot was a 1944 conspiracy by members of the German resistance that included a failed attempt to assassinate Adolf Hitler and a failed attempt to subsequently take power in a coup, by means of an altered Operation Walküre (English: Operation Valkyrie) plan, which originally was supposed to subdue possible internal unrest. Claus von Stauffenberg had a key role in the assassination attempt, since he had access to Hitler. Otto Ernst Remer had a key role in preventing the coup from succeeding. The failure of the conspiracy led to the arrest of more than 5,000 people and to the execution of about 200 people.