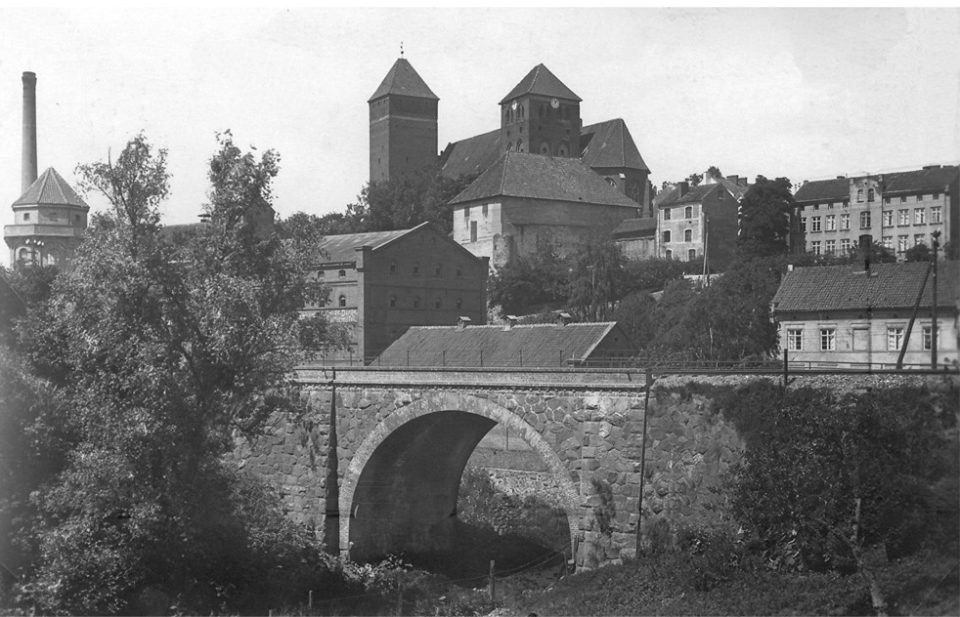 Rastenburg (Polish: Rastembork), a name said to be taken from Lithuanian and Old Prussian as Raistpilis ("a castle in the swamps") is an ancient Prussian town in the east of East Prussia. The 13,859 (1935)[1] original inhabitants, whose families had lived there for 700 years, were murdered and expelled in 1945-6. It is presently under occupation by Poland. It is claimed today that 28,350 Polish settlers now inhabit the town, although this could include the surrounding district too.

The original inhabitants of the region are said by some to be the Baltic tribe of the Aesti, mentioned by Tacitus in his Germania (AD 98). However the Estonian’s assert that this description relates specifically to them and not to the old Prussian tribes of this area. The town was established in 1329 by the Teutonic Knights, who erected a castle there, and was granted town rights in 1357.

In 1935 Rastenburg had a brewery, mills, a sugar factory and machinery workshops.[2] 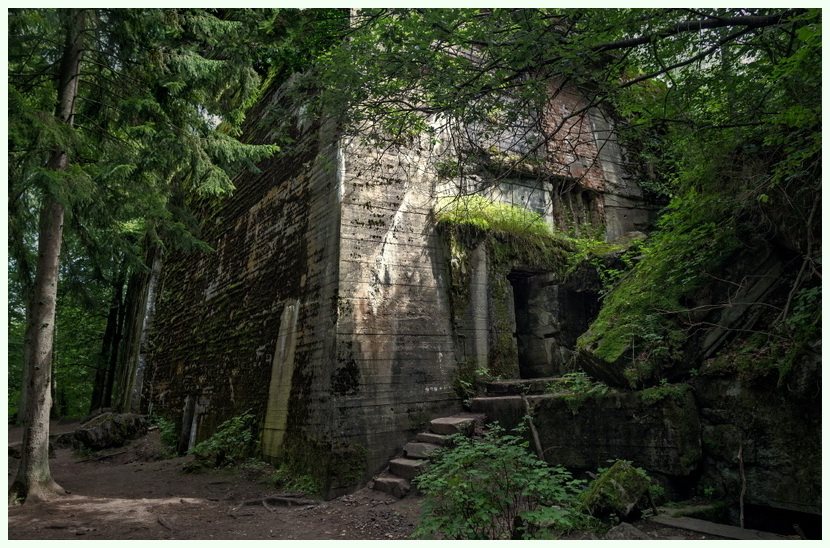 Part of the WWII Wolfsschanze bunker network at Rastenburg.

Rastenburg and the surrounding district was the scene of the First World War's first and second Battles of the Masurian Lakes where the invading Russian armies were decisively beaten and driven back well into Russian territory. During the Second World War, Adolf Hitler's wartime military headquarters, the Wolfsschanze (Wolf's Lair), was located in the forest east of Rastenburg. These headquarters were the setting for the infamous 20th July 1944 failed assassination plot against Hitler. In 1945 the area suffered devastation from the advancing Red Army during their Vistula to Oder campaign. Some ruins of the Wolfsschanze remain. The town itself served as a Wehrmacht garrison town until it was occupied by the Red Army on January 27, 1945.

After the war, the town found itself in the Soviet Union’s Occupation Zone of Germany. Stalin then announced to the western plutocratic Allies at the Potsdam Conference that the population had "fled"[3]; he "emphasised that no single German remained in the territory to be 'given' (by him) to Poland". It was, however, made clear by the western Allies at the conference that "Poland did not have any right to deport persons", when he announced that he was handing over the administration of that part of East Prussia to his new puppet state of communist Poland. Rastenburg’s surviving residents who had not fled the Soviets were subsequently brutally expelled (and often murdered) westward and replaced with "bussed in" Polish settlers who renamed it Rastembork in 1945, and again in 1946 Kętrzyn after Wojciech Kętrzyński, a 'historian' said to have remote Kashubian ancestry, but who in fact was born in Lötzen, Prussia, as Adalbert von Winkler. His father had served in the Prussian Army and later became a Prussian policeman (gendarm) at Lötzen, where he married a local German wife and died in 1846. Following his father's death, Adalbert continued his upbringing with a German family. What possible basis there could be for giving Rastenburg his assumed Polish name is unknown.