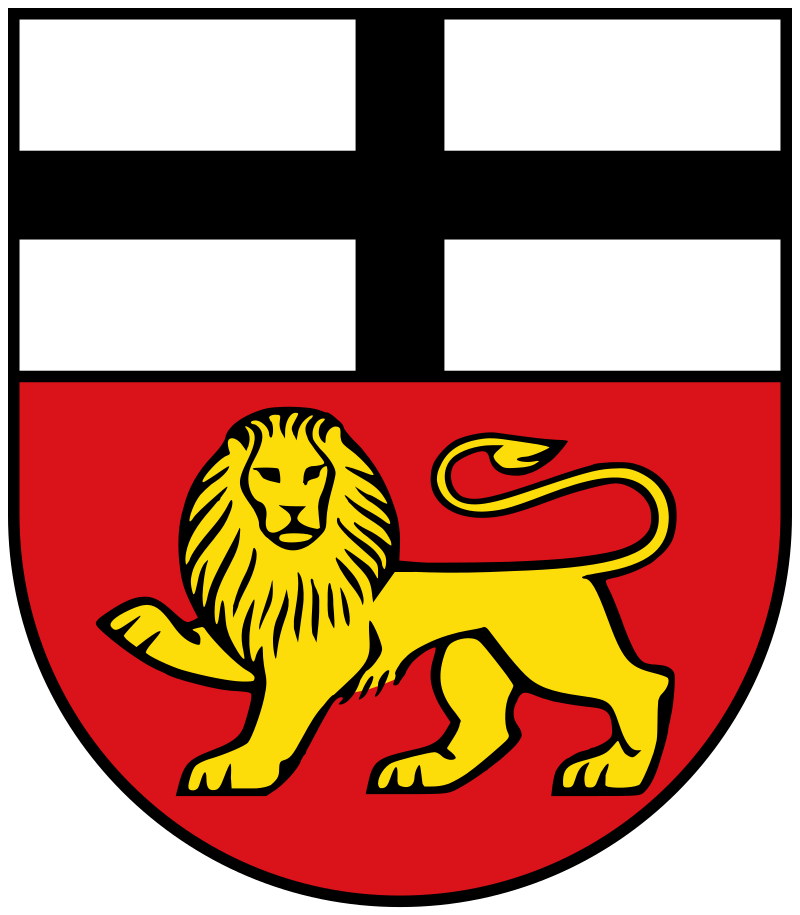 Bonn with it's 330,579 inhabitants (Dezember 2020) is the 19th largest city in Germany. Located about 20 kilometres south of Cologne on the river Rhine in the Federal State of North Rhine-Westphalia, it was the capital of West Germany from 1949 to 1990 and the official seat of government of united Germany from 1990 to 1999. Starting in 1998, many national government institutions were moved from Bonn to Berlin. Both houses of the German national parliament, the Bundestag as well as the Bundesrat, were moved along with the Chancellery and the residence of German head of state, the Bundespräsident.

From 1597 to 1794, it was the residence of the Archbishops and Prince-electors of Cologne, and is the birthplace of Ludwig van Beethoven (born 1770). Bonn remains a centre of politics and administration, however. Roughly half of all government jobs were retained as many government departments remained in Bonn and numerous sub-ministerial level government agencies relocated to the former capital from Berlin and other parts of Germany. In recognition of this, the former capital now holds the title of Federal City ("Bundesstadt").

Bonn has developed into a hub of international cooperation in particular in the area of environment and sustainable development. In addition to a number of other international organizations and institutions, such as, for instance, the IUCN Environmental Law Center (IUCN ELC) the City currently hosts 16 United Nations institutions. Among these are two of the so-called Rio Conventions, the United Nations Framework Convention on Climate Change (UNFCCC) and the United Nations Convention to Combat Desertification (UNCCD). The number of UN agencies in Bonn, most of which are based at the newly established United Nations Campus in the city's former parliamentary quarter on the banks of the Rhine, continues to grow.

Bonn is the seat of some of Germany's largest corporate players, chiefly in the areas of telecommunications and logistics. Simultaneously, Bonn is establishing itself as an important national and international centre of meetings, conventions and conferences, many of which are directly related to the work of the United Nations. A new conference centre capable of hosting thousands of participants is currently under construction in the immediate vicinity of the UN Campus.