From Metapedia
(Redirected from Luftwaffe)
Jump to: navigation, search 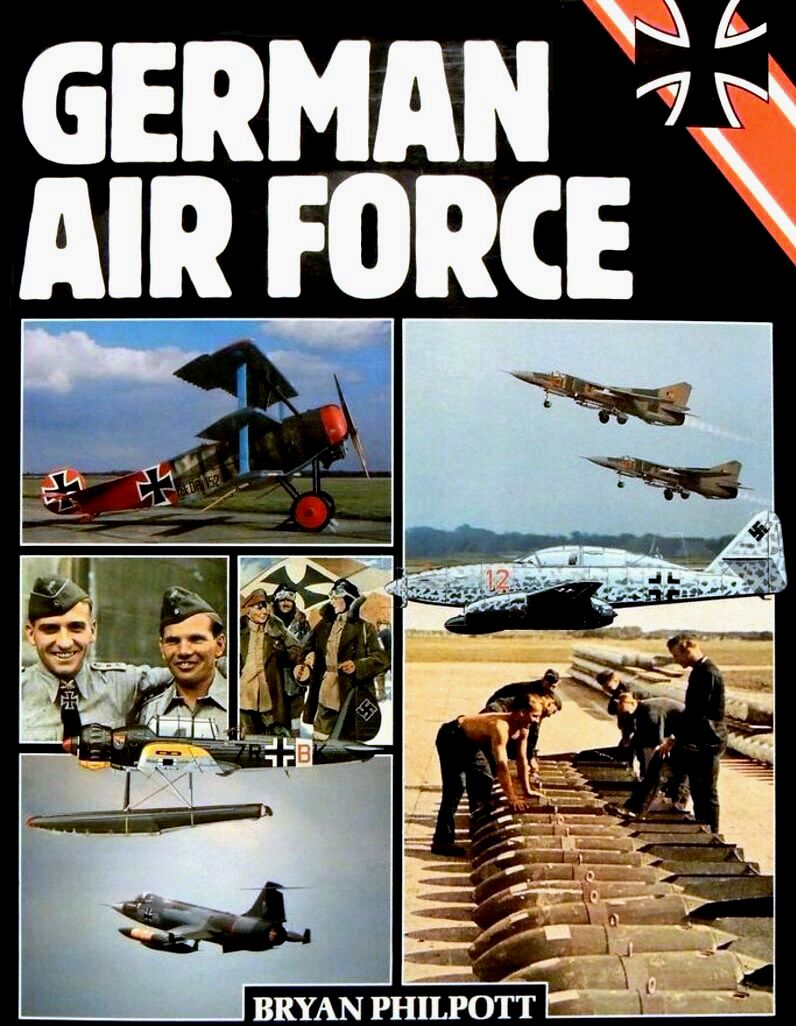 The German Air Force (Deutsche Luftstreitkräfte or Deutsche Luftwaffe) is the aerial warfare branch of the armed forces of Germany. The Germans had been flying since the times of Otto Lilienthal (de), the "father of avation".

On 1 February 1910 the "Deutscher Luftschiffer-Verband", since 1902 the national organization responsible for everything concerning airships, begann awarding private pilot licenses for civilians (Alte Adler or old eagles), August Euler (de) and Hans Grade (de) being the first two to accomplish this goal.

In the same year, the German Army started training militarypilots (Fliegerkommando Döberitz). The Imperial German Air Service, also informally known as Fliegertruppe in World War I, was still a branch of the army. The Imperial German Navy also had it's own air weapon, the Marineflieger.

Only in the Wehrmacht was the Luftwaffe ("air force", literally "air weapon") to become an independent branch, earning it's first air combat (Luftkampf) experience as part of the Condor Legion and reaching a status of fame in World War II. The Seeflieger of the Kriegsmarine were officially subordinated to the Luftwaffe.

As the Bundeswehr was formed 1955, it should also have a strong air force. Once again, as the newly enlisted Ritterkreuzträger of WW II insisted upon, it would be called "Luftwaffe", however, in English, the term Luftwaffe often refers only to Wehrmacht branch.