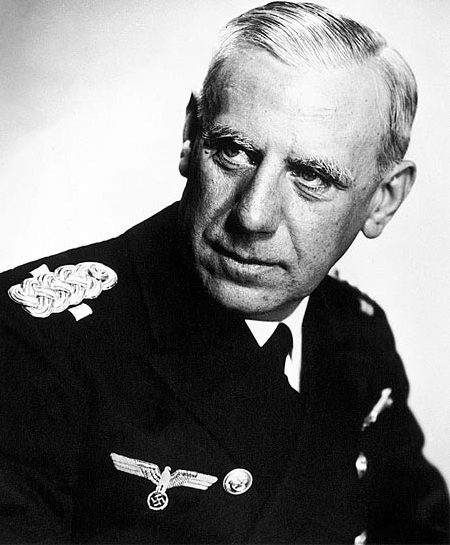 Wilhelm Franz Canaris (b. 1 January 1887 in Aplerbeck, Westphalia; d. 9 April 1945 Flossenbürg concentration camp, Flossenbürg, Gau Bayreuth) was a German naval officer, admiral of the Kriegsmarine and chief of the Abwehr, the German military intelligence service, from 1935 to 1944. At some point, he became a member of the German resistance, sabotaging Germany's foreign policy and war effort, providing the Allies with information, and providing important support for the German resistance. This has been argued to have been an important cause of Germany losing the war. 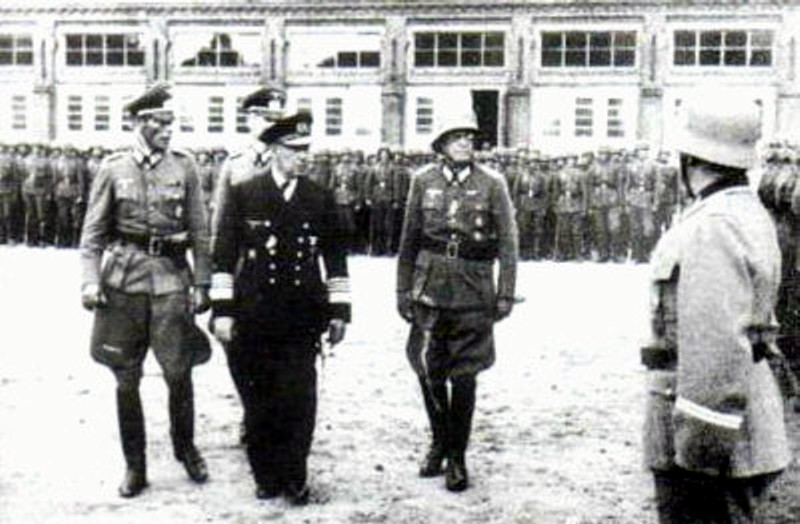 Canaris joined the Imperial Nany (Kaiserliche Marine) 1905 and became an officer 1908. During the First World War he was a crew member of the cruiser SMS Dresden. Although they were in neutral waters off the coast of South America, they were fired upon by British warships. The ship surcived the Battle of the Falkland Islands 1914, but was scuttled with the crew captured amd interned in Chile in March 1915. Nevertheless, together with some others Canaris succeeded the escape to Germany. Later, now serving within the German naval intelligence, he was sent to Spain, where, in Madrid, his task was to provide clandestine reconnaissance over enemy shipping movements and to establish a supply service for U-boats serving in the Mediterranean. After being assigned to the Inspectorate of Submarines by the Naval Staff on 24 October 1916, he took up training for duty as a U-boat commander and graduated from Submarine School on 11 September 1917. He commanded SM U 38, UC 27, SM U 47 and SM U 34. In the last months of the war he commanded Imperial U-Boot UB 128. 1919 he fought with the Freikorps (Marine-Brigade „Ehrhardt“) and then joined the Reichsmarine (de).

During the National Socialist period Canaris, who spoke six languages, including English, fluently, was a leader of the Abwehr, German military intelligence. Canaris is known for initiating the Star of David patch Jews had to wear from September, 1939 in Poland and from the 1st of September, 1941 in Germany and other parts of Europe. Canaris failed to understand the allied's aims and strategy, and lived in the childish believe, that Hitler and his environment started the war. Therefore his activities concentrated to keep Hitler's allies and friends out of the war. This fruited the "nonbelligerenza" of Mussolini and the disallowance of Franco, that Germans occupy Gibraltar, that could have stop the war before the Russia operations and the holocaust. The assassination of Reinhard Heydrich on 4 June 1942 has been argued to be related to Heydrich becoming suspicious of Canaris.

At the insistence of Himmler, Hitler dismissed Canaris and abolished the Abwehr in February 1944. Canaris was suspected of involvement in the 20 July plot. Eventually, Canaris, personal diary was discovered, implicating him in the conspiracy. He was executed for high treason shortly before the end of the war. As leader of the military intelligence service, Canaris proteged numerous enemies of National Socialism, like Hans Oster, Dietrich Bonhoeffer, Klaus Bonhoeffer, Hans von Dohnanyi and Erwin von Lahousen.

On 9 April 1945 the once so highly decorated Canaris was executed as an enemy of the state in KL (KL = Konzentrationslager = concentration camp) Flossenbürg.

Canaris was born the son of Carl Canaris, a wealthy industrialist, and his wife, Auguste, née Popp. In 1919, he married Erika Waag, also the child of an industrialist, with whom he had two children. 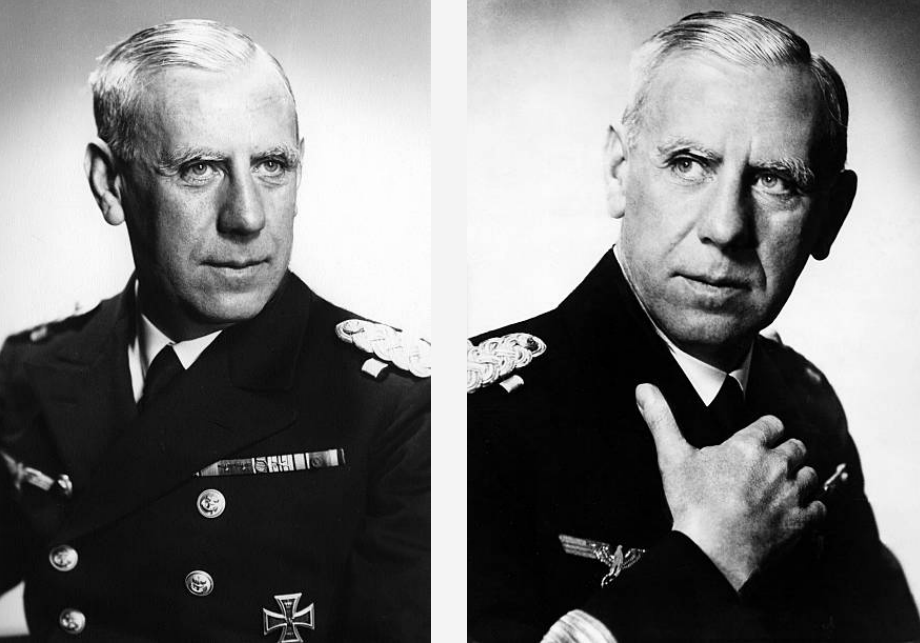