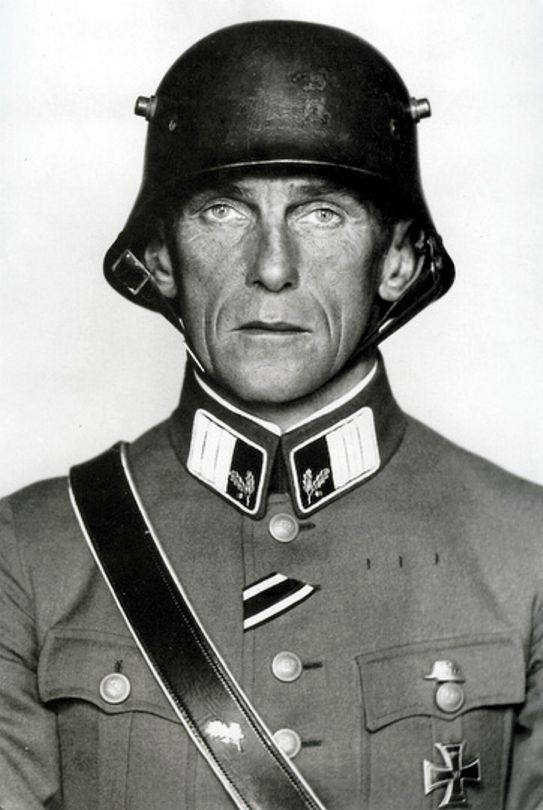 Freikorps (English: Free Corps) were originally irregular German military units made up of army personnel, a "Free Formation" (German: Freiformation). They were often given tasks different from those of regular units, such as sentry, reconnaissance, commando, or guerrilla operations. Similar units existed in other countries. 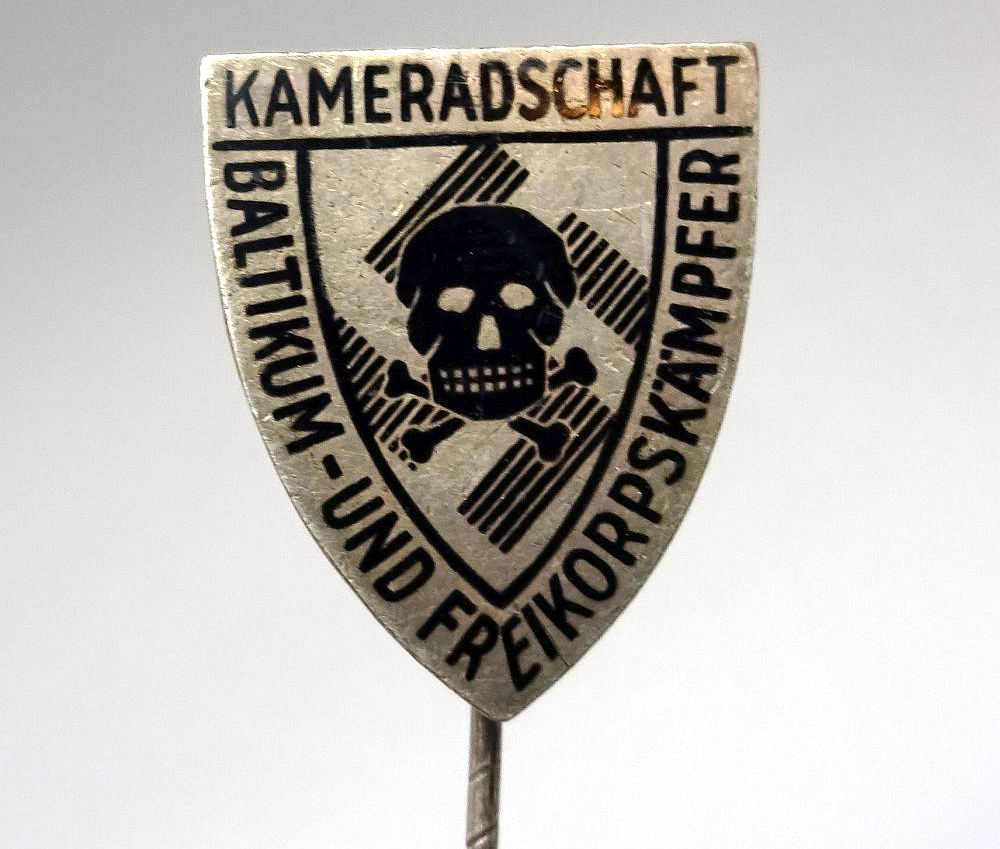 During the German Revolution of 1918–19, Freikorps consisting of World War I veterans were assembled to fight against the Soviet-backed German Communists attempting to install a Communist dictatorship, particularly in Berlin. Angry at their sudden, apparently inexplicable defeat in The Great War, many soldiers joined the Freikorps in an effort to put down Communist uprisings and also to save the integrity of the country. They received considerable support from Gustav Noske, Germany's Minister of Defense, who used them to crush the Marxist Spartacist League, including the summary execution of communist agitators Karl Liebknecht and Rosa Luxemburg on 15 January, 1919. They were also used to defeat the short-lived Bavarian Soviet Republic in 1919.

Freikorps also fought against the Bolsheviks in the Baltic States of Estonia and Latvia, and against Polish nationalist terrorists in Silesia and East Prussia[1] after the end of the war. Some were participants in the unsuccessful Kapp Putsch in Berlin in March 1920.

Officially disbanded in Germany in 1920, some of the Freikorps continued to exist for several years.

Some NSDAP members had served in the Freikorps. Hitler has been alleged to have viewed the Freikorps suspiciously, with some former members being killed during the Night of the Long Knives, but others, such as Heinrich Himmler became very influential. Possibly in part due to the "Nazi" associations, the Freikorps are now often depicted very negatively, with, for example, the leftist Wikipedia alleging participation in various atrocities.