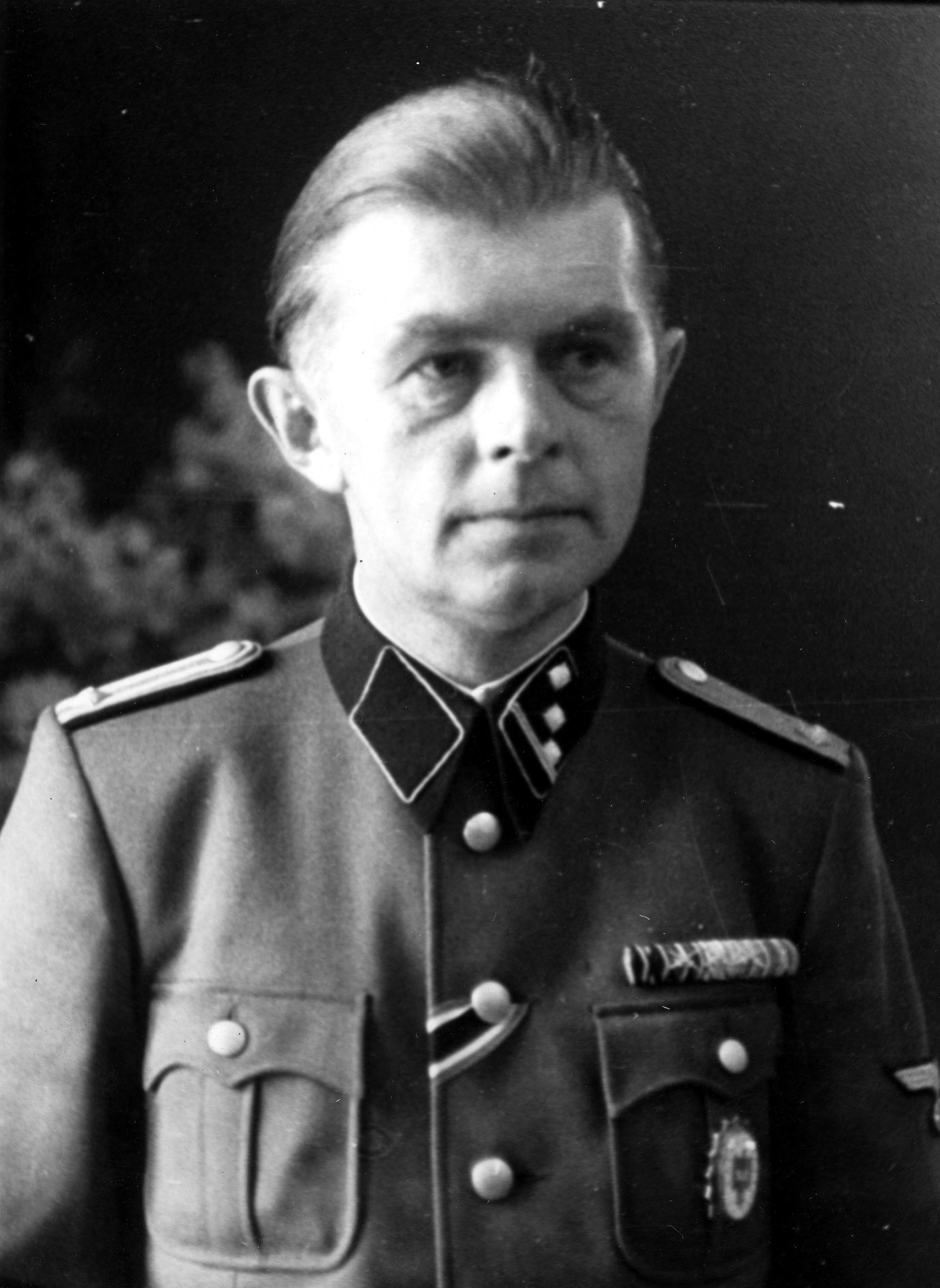 Edwin Erich Dwinger (b. 23 April 1898 in Kiel, Province of Schleswig-Holstein, Kingdom of Prussia, German Empire; d. 17 December 1981 in Gmund am Tegernsee, Bavaria, FRG) was a German officer candidate of the Imperial German Army and the Russian White Guard as well as author, farmer and officer of the Allgemeine SS (Reiter-SS). In WWII, he served as Kriegsberichter and Sonderführer of the Wehrmacht and the Waffen-SS during the Battle of France and on the Eastern Front. 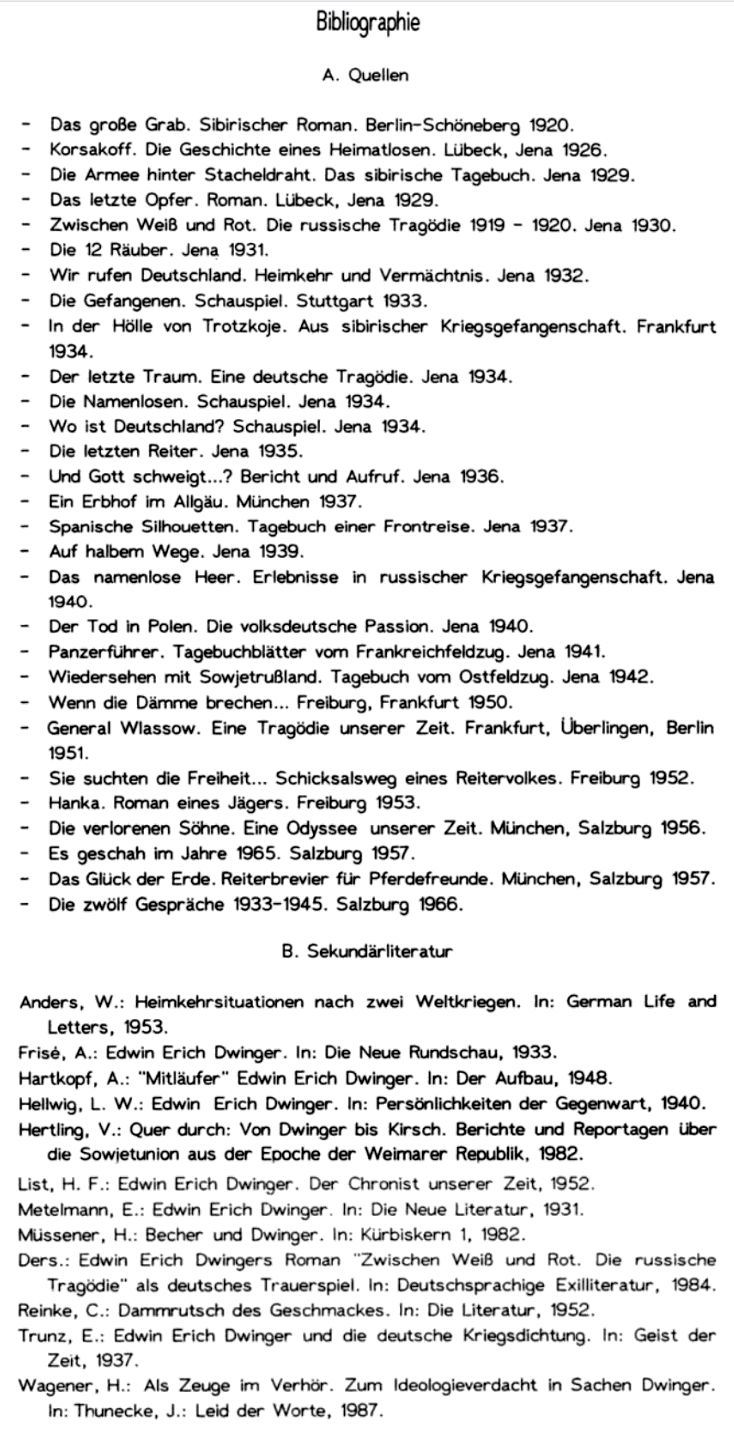 Edwin Erich Dwinger wrote many books since 1920, at least 13 of them were placed on the "list of literature to be discarded" (Liste der auszusondernden Literatur) in the Soviet occupation zone of Germany. In West Germany they remained popular, in the 1950s and 1970s, the publishing house Bastei Lübbe Verlag reissued some of his books. In 2017, after files from the German Federal Intelligence Service (German: Bundesnachrichtendienst) were published online in Oktober 2016, it was discovered, that Dwinger also wrote anti-Stalinist treatises for the Gehlen Organization, e.g. Was muss im Augenblick geschehen, um Stalins System zu stürzen? ("What must be done now to overthrow Stalin's system?"). He remained a German patriot and ardent anti-communist. 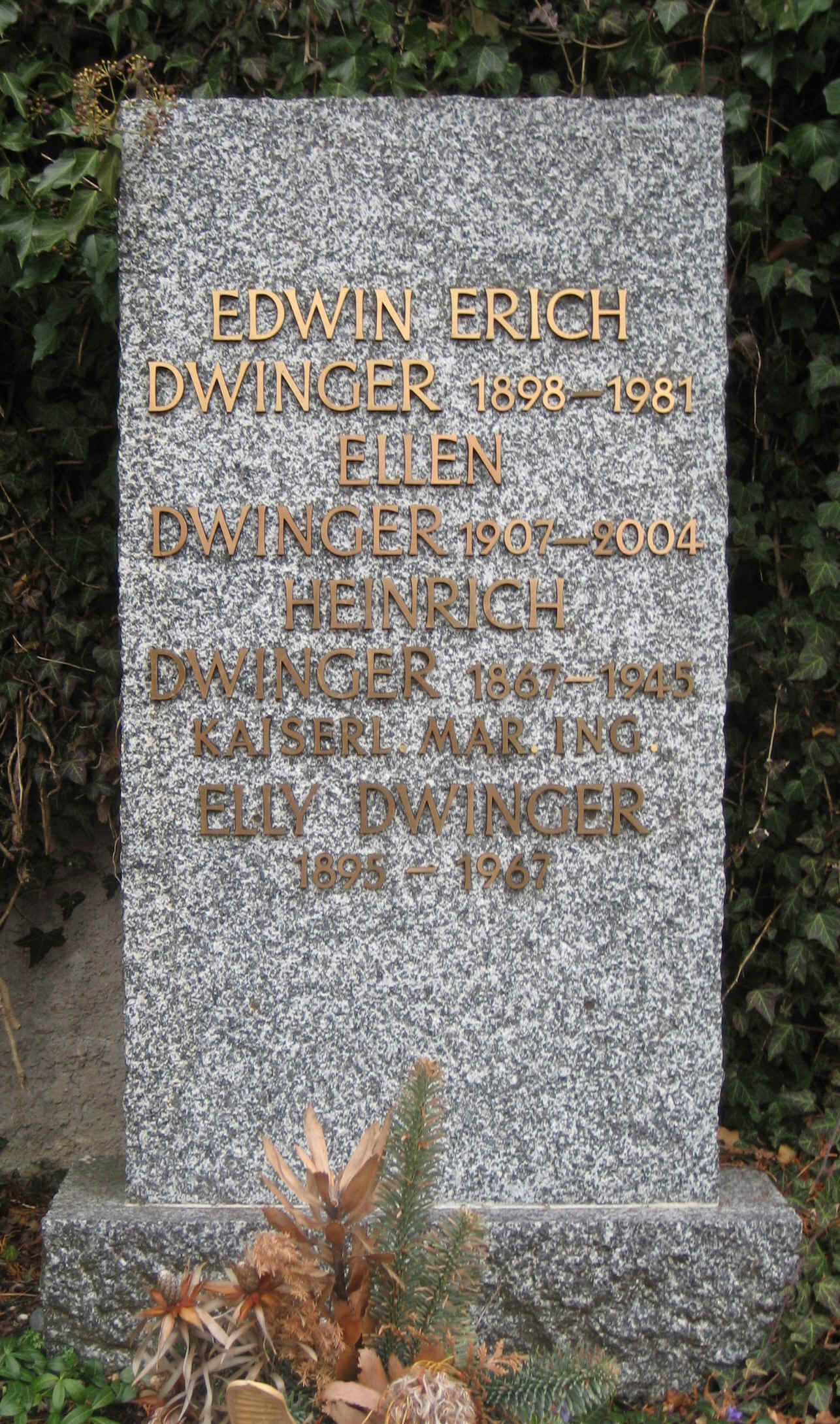