From Metapedia
(Redirected from German reunification)
Jump to: navigation, search 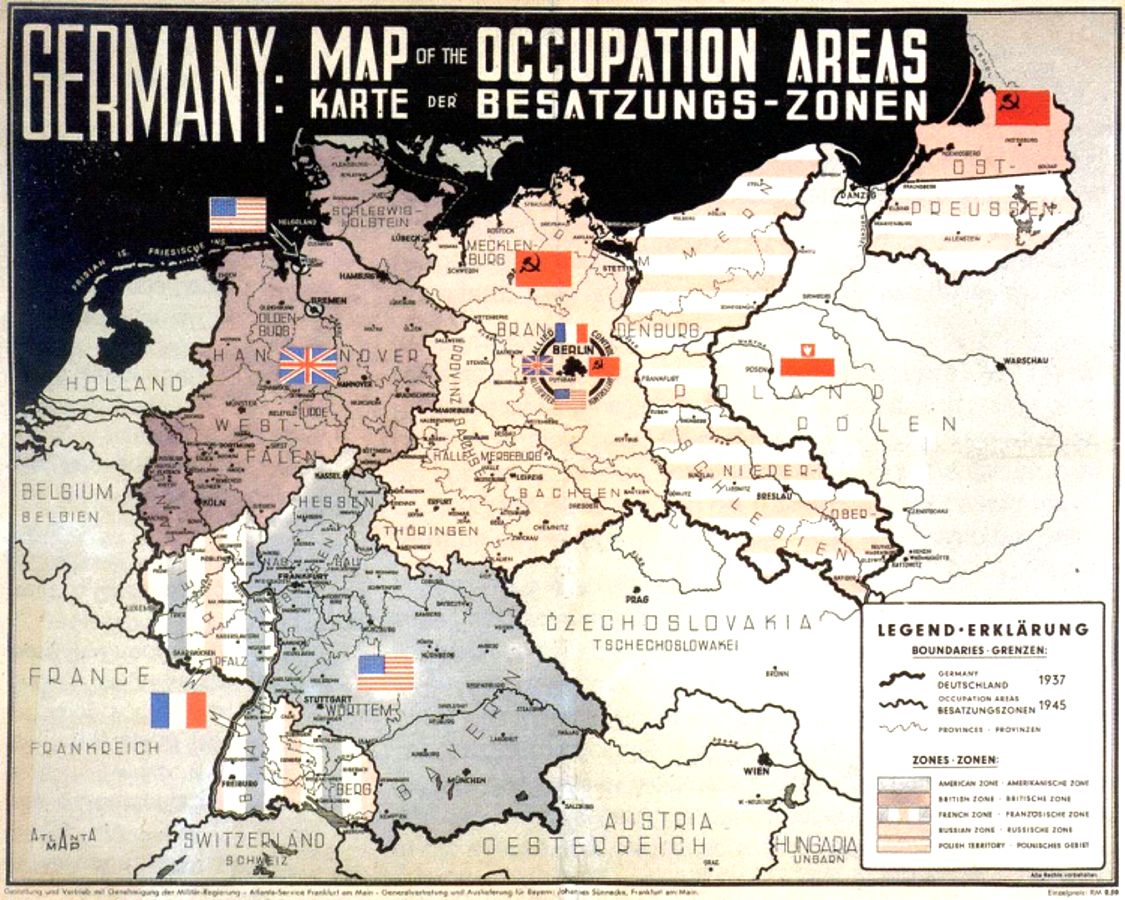 Not all of Germany was reunited 1990, important parts are still occupied through Poland and Russia.

German partial unification (German: Deutsche Teilvereinigung or Deutsche Wiedervereinigung) took place on 3 October 1990, when the areas of the former German Democratic Republic (GDR / Middle Germany) were incorporated into the Federal Republic of Germany (FRG / West Germany). The start of this reunification process is commonly referred to as Die Wende (The Turning / The Change).

After the GDR's first free elections on 18 March 1990, negotiations between the GDR and FRG culminated in a Unification Treaty, whilst negotiations between the GDR and FRG and the four occupying powers produced the so-called "Two Plus Four Treaty" granting allegedly full sovereignty to a so-called unified German state, whose two middle parts had still been bound by a number of limitations stemming from its post-WWII-status as an occupied territory. Today, torso-Germany is still occupied by the Allies and a protectorate of their Jewry.