From Metapedia
(Redirected from Bismarck)
Jump to: navigation, search 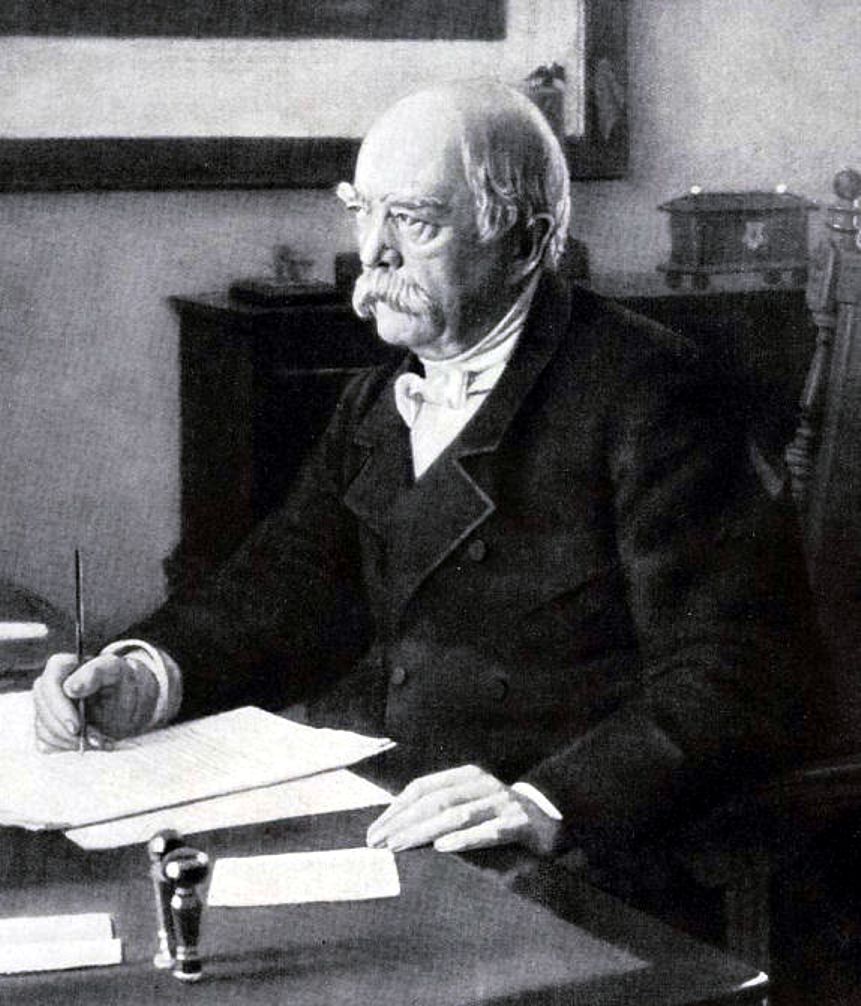 Once the German Empire was established, he actively and skillfully pursued pacific policies in foreign affairs.