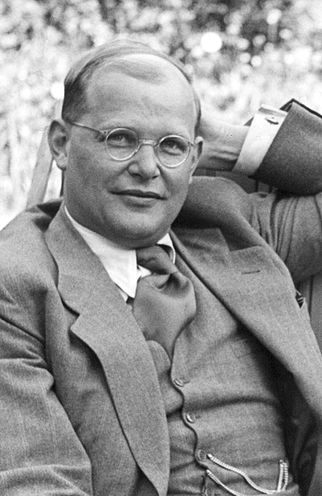 Dietrich Bonhoeffer (4 February 1906 – 9 April 1945) was a German pastor, theologian, anti-National Socialist, and a key founding member of the Confessing Church, a movement within German Protestantism in opposition to government-sponsored efforts to unify all Protestant churches into a pro-National Socialist Protestant Reich Church.

In February 1938, Bonhoeffer made an initial contact with members of the German Resistance. In 1941, he joined the German Resistance infiltrated Abwehr (a German military intelligence organization), which protected him from military conscription. Bonhoeffer presumably knew of various 1943 plots against Hitler. He was arrested in April 1943 by the Gestapo. Later, he was accused of association with the July 20 Plot and executed.

After the war, he was viewed as a martyr and is claimed to have inspired various opposition movements.