The Battle of Berlin (16 April 1945 – 2 May 1945) was the defence of Germany's capital Berlin (Reichshauptstadt Berlin) against the invaders from the east in World War II and was designated the "Berlin Strategic Offensive Operation" by the Soviet Union. It ended with the surrender of the Wehrmacht garrison to the enemy, the German Reich never surrendered. Fighting continued outside the city until the surrender of all German forces, many were Waffen-SS foreign volunteers and conscripts, on 8-9 May 1945. Before this, Adolf Hitler and others committed suicide. 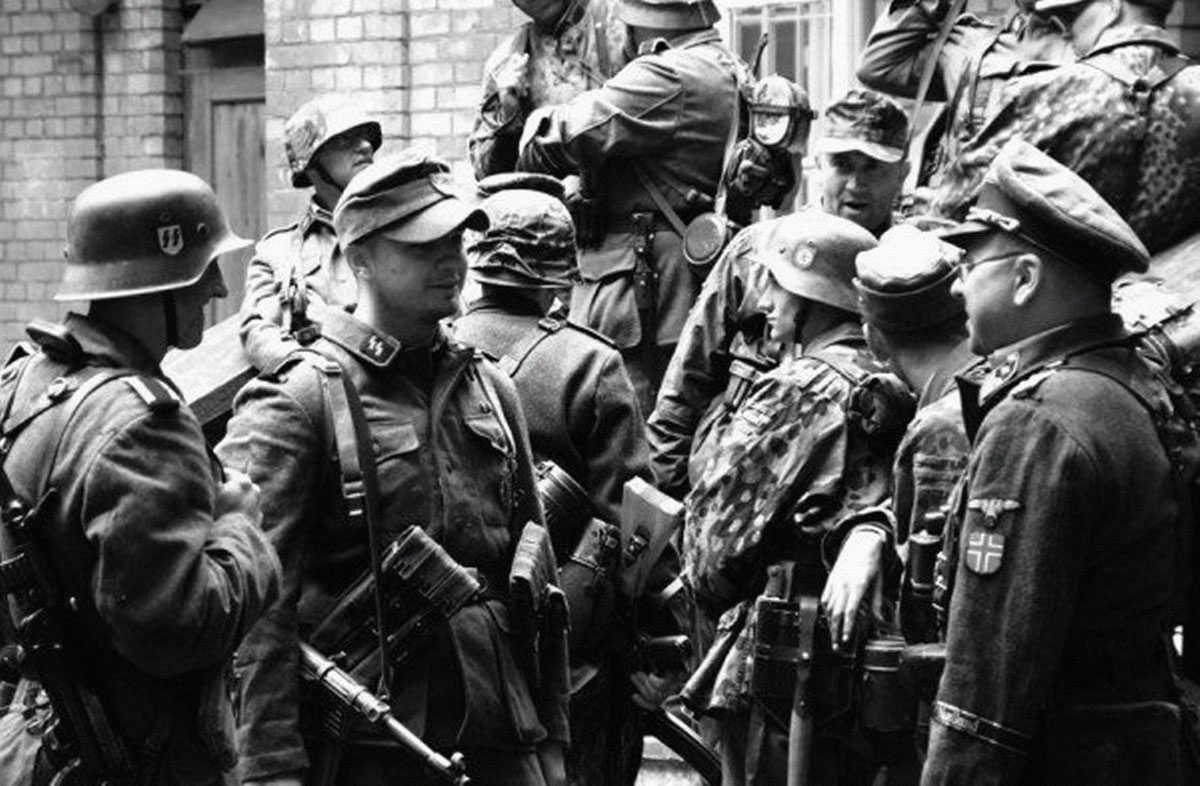 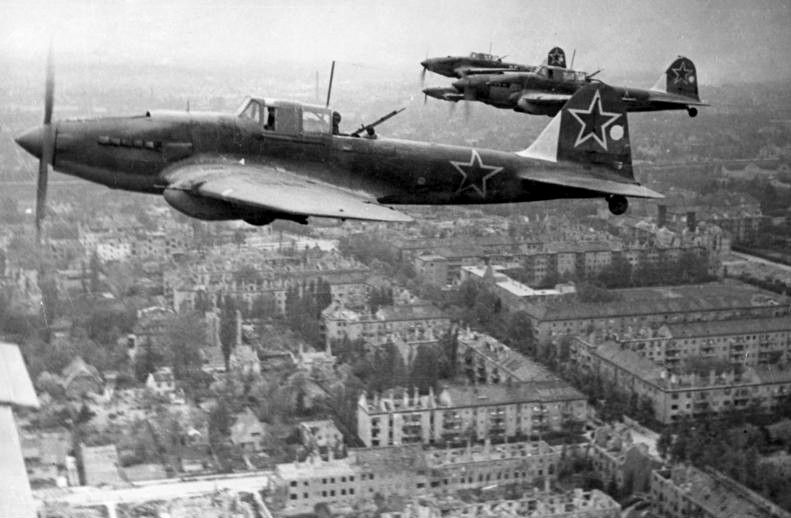 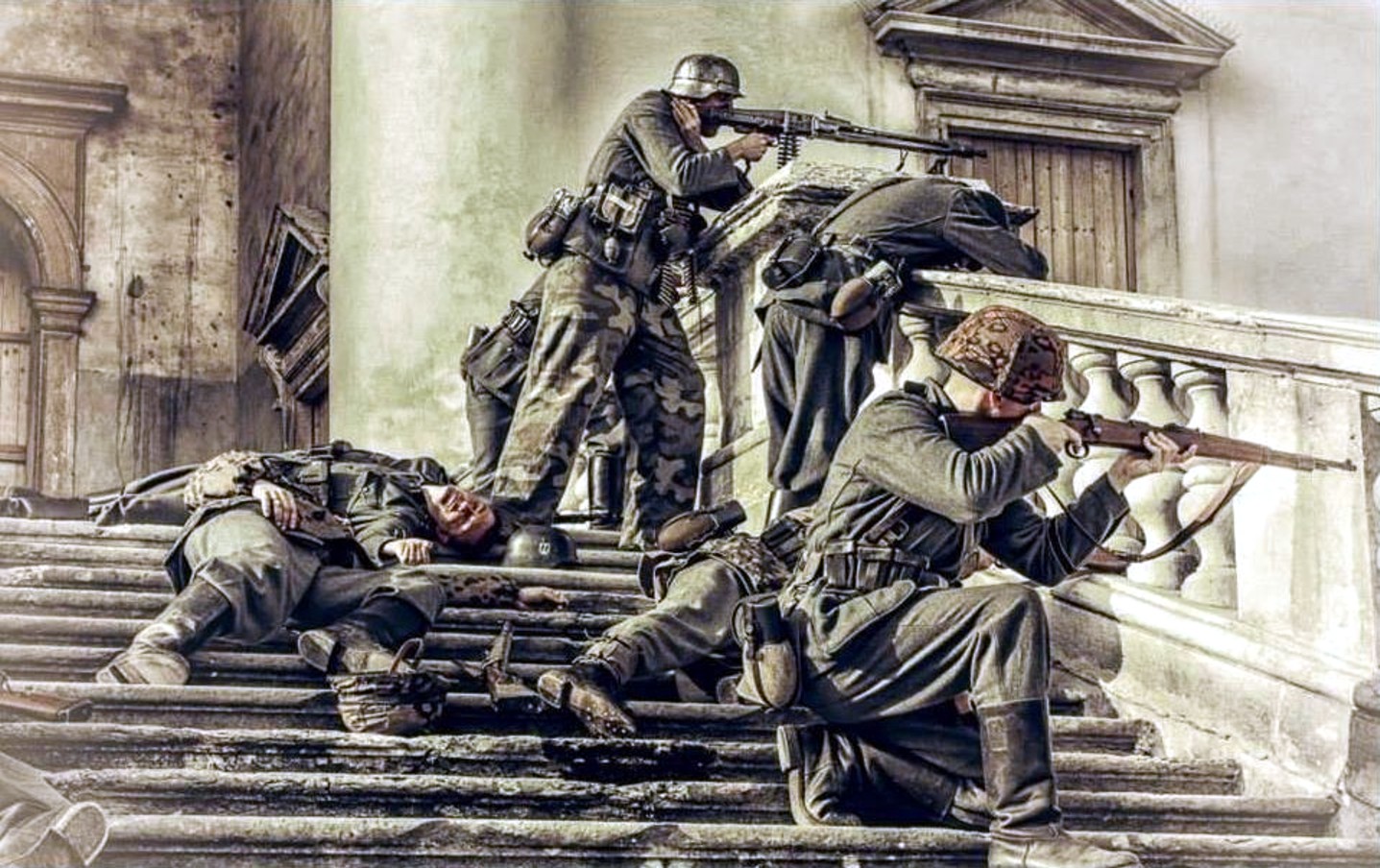 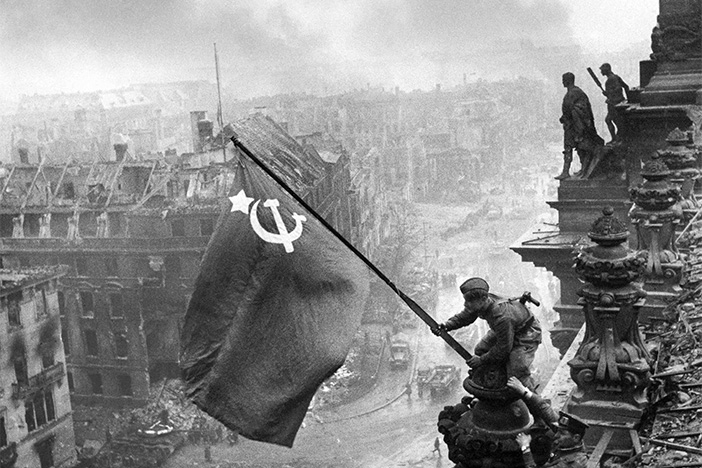 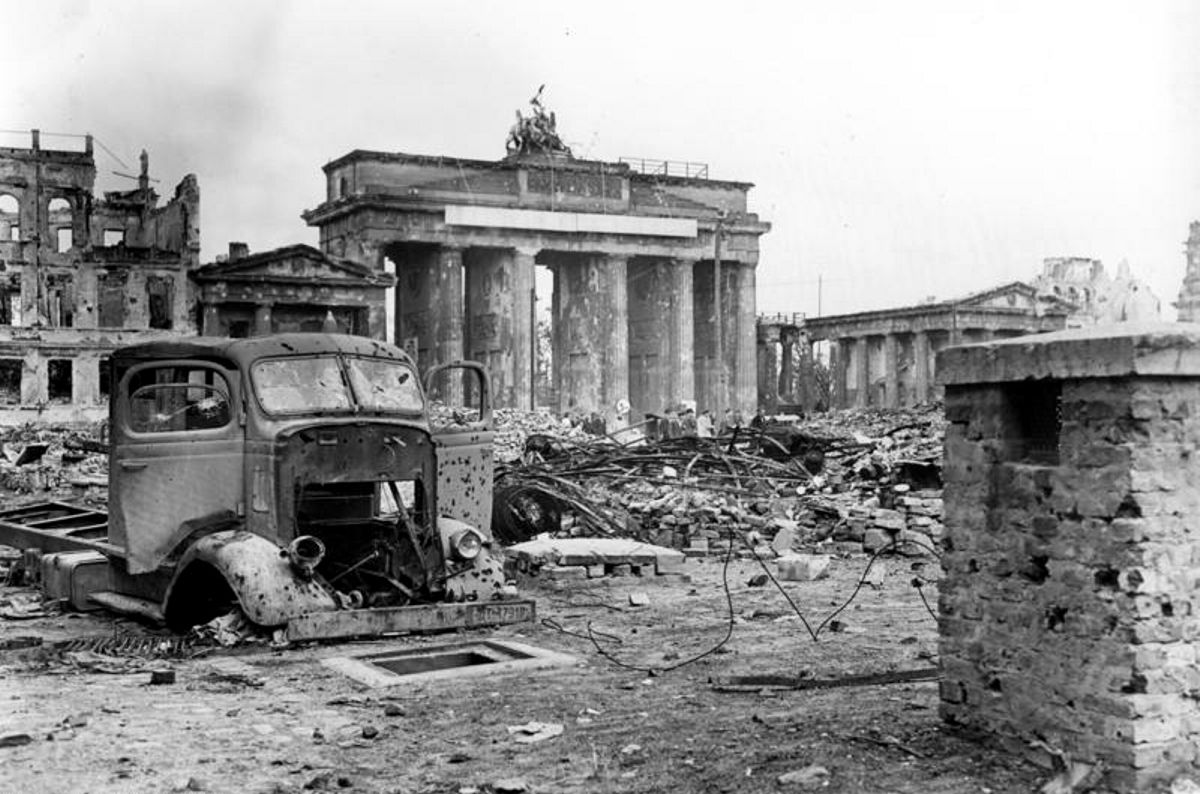 Starting on 16 January 1945, the Red Army breached the German front as a result of the Vistula–Oder Offensive and rapidly advanced westward as fast as 30–40 kilometres a day, through East Prussia, Lower Silesia, East Pomerania, and Upper Silesia, temporarily halting on a line 60 kilometres east of Berlin along the Oder River. During the offensive, two Soviet fronts (army groups) attacked Berlin from the east and south, while a third overran German forces positioned north of Berlin. The Battle in Berlin lasted from late 20 April 1945 until the morning of 2 May and was one of the bloodiest battles in history.

The first defensive preparations at the outskirts of Berlin were on 20 March, when the newly appointed commander of the Army Group Vistula, General Gotthard Heinrici, correctly anticipated that the main Soviet thrust would be made over the Oder River. Before the main battle in Berlin commenced, the Soviets managed to encircle the city as a result of the smaller Battles of the Seelow Heights and Halbe. During 20 April 1945, the 1st Belorussian Front led by Marshal Georgy Zhukov started shelling Berlin's city centre, while Marshal Ivan Konev's 1st Ukrainian Front had pushed in the north through the last formations of Army Group Centre. The German defences were mainly led by Helmuth Weidling and consisted of several depleted, badly equipped, and disorganised Wehrmacht and Waffen-SS divisions, as well as many Volkssturm and Hitler Youth members. Within the next days, the Soviets were rapidly advancing through the city and were reaching the city centre, conquering the Reichstag on 30 April after fierce fighting.

Before the battle was over, German Führer Adolf Hitler and many of his followers committed suicide. The city's defenders finally surrendered on 2 May 1945. However, fighting continued to the north-west, west and south-west of the city until the end of the war in Europe on 8 May 1945 (9 May in the Soviet Union) as German units fought westward so that they could surrender to the Western Allies rather than to the Soviets.

Estimates of rape victims from the city's two main hospitals ranged from 95,000 to 130,000. One doctor deduced that out of approximately 100,000 women raped in the city, some 10,000 died as a result, mostly from suicide, others were raped to death. The death rate was thought to have been much higher among the 1.4 million estimated victims in East Prussia, Pomerania and Silesia. Altogether at least two million German women are thought to have been raped, and a substantial minority, if not a majority, appear to have suffered multiple rape.[1]