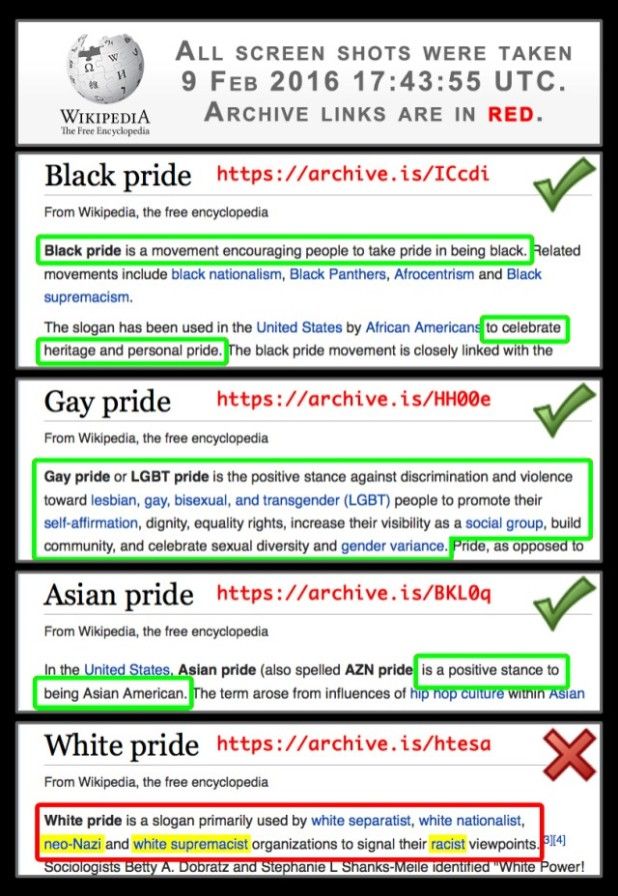 "IQ and the Wealth of Nations" and "IQ and Global Inequality"

"Racial inequality in the United States"

RationalWiki's article "Racialism" has been given "GOLD status for quality" and is a "Cover story article". This supposedly means that this is the best article quality RationalWiki has and that the "standards are nosebleedingly high!"

This despite much of the text being a confused mess of unclear ramblings, often to such a degree that it passes into incomprehensible gibberish. Regarding the parts of the text that can actually be decrypted, see below regarding examples of problems (there are many others).