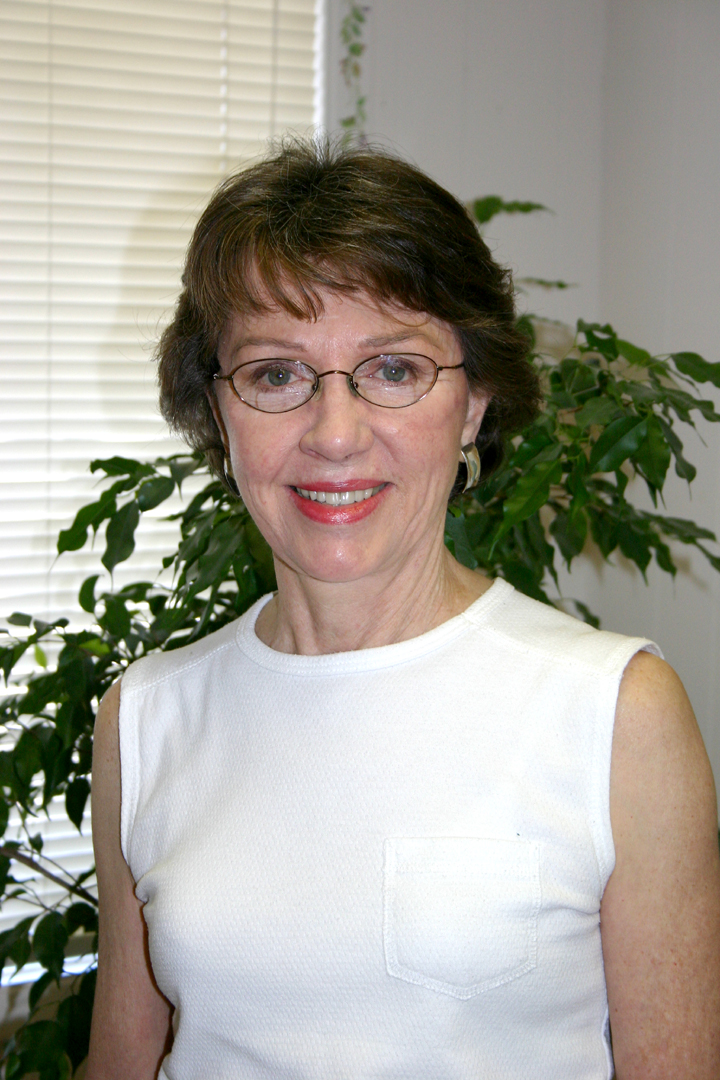 Carolyn Yeager is a Internet radio personality, writer and researcher specializing in World War II, National Socialist Germany and Holocaust revisionism along with current events and free-speech issues. She is the creator of The White Network, as well as several websites and a 48-page booklet titled Auschwitz: The Underground Guided Tour.

Carolyn Elizabeth Yeager was born c. 1941 to Stephen A. Yeager and Barbara J. Schillinger. On her website she provides an extensive family genealogy, which shows that her family are racially German; her grandparents were born in Sanktanna, while it was part of the Austro-Hungarian Empire and moved to Illinois, United States. The name Yeager is an Anglicisation of Jäger, which means "hunter". Germans moved into the area while it was under the sovereignty of the House of Habsburg in the 18th century. Her family background, religiously, is Catholic, evidenced by her brother Steve F. Yeager's burial at St. Mary's Church, Bloomington. Yeager was married to Theodore Kahant and had no children. Some of Yeager's critics, or opponents, have claimed that her husband has a Jewish surname, however, it is ethnically Irish, derived from Ó Catháin (more commonly Anglicised as Cahan, Kane, etc.) In her adult life, she relocated to Texas.

Carolyn began doing radio as a popular guest on the program of Michael Collins Piper in 2008 (while she was affiliated with The Barnes Review). She started her own program, The Heretics' Hour [[1]] at Voice of Reason network on March 1, 2010, making it today one of the longest continuously-running Internet programs in the alternative media. She meant at the time that it should be mainly devoted to "Holocaust" Revisionism," a subject that still was not heard on alternative radio, except for occasional references. It was she who made it possible to discuss "the holocaust" as the primary topic on a weekly radio program.

She hosted a second daily one-hour program at Republic Broadcasting Network titled The Revisionist Report from May 7 to August 25, 2011.

Carolyn left Voice of Reason in May 2012 (after giving 4 weeks notice) in order to form her own network, which she named The White Network. The network was launched in May 2012 with a partner, the blogger "Tanstaafl," who was responsible for technical operations. Carolyn transferred The Heretics Hour, which had become two-hours and the most popular program at Voice of Reason, to The White Network. She shortly created a second two-hour program, Saturday Afternoon with Carolyn Yeager. "Tanstaafl" began doing a one-half hour weekly show Age of Treason Radio, named after his blog. Carolyn added her third program, the one-hour weekly "The International Jew" Study Hour, co-hosted with Hadding Scott. Carolyn was then doing five hours of live, advertising-free radio per week, which she continued to do until the network was closed down without prior notice on April 15, 2014 when Tanstaafl locked Carolyn out the website and publicly announced there would be no more programing taking place.

Immediately after the demise of The White Network, Carolyn opened a hosting account with Blog Talk Radio [1] and began live broadcasting of The Heretics' Hour after only a one-week delay. She also restarted the newer "Hitler's Table Talk" Study Hour, co-hosted with Ray Goodwin, and then added the long-running "Saturday Afternoon" at her Blog Talk channel.

Carolyn's personal website is Carolyn Yeager Writings, Podcasts, Views at http://carolynyeager.net. Carolyn put her first website online in summer 2007 with the domain name www.whitewomenonly.com, which had a good deal of material directed to pro-White women. Her second website was named Writings by Carolyn Yeager. Her third and current site went online on Sept. 27, 2011.

In July 2010, she opened a web site, Elie Wiesel Cons The World under the sponsorship of Bradley Smith and CODOH (Committee for Open Debate on the Holocaust) for the purpose of "exposing the false testimony of the world’s most famous Holocaust survivor." Carolyn has written well over 100 researched exposes casting doubt on Wiesel's ever having been a prisoner at Buchenwald Concentration Camp, or even at Auschwitz-Birkenau. In December 2012, she took over complete ownership of the site and domain name and continues to operate it.

The newest website Carolyn is responsible for is jan27.org, commemorating "The Revisionists Who Restored Sanity to the Auschwitz "Death Camp" Narrative". With the cooperation of other revisionists, notably Germar Rudolf, Carlo Mattogno, Carlos Porter and Bradley Smith, the site was created as a response to the Jan. 27 commemmoration of the so-called liberation of Auschwitz-Birkenau (A-B) put on each year by the United Nations and the A-B Memorial Museum in Poland.

Writings on The Third Reich

Beginning in 2008, Carolyn partnered with Wilhelm Mann (Kriessmann) in the translation of significant portions of Hermann Giesler's Ein Anderer Hitler[2]. These German to English translations, along with a good deal of commentary and related articles, became a series that appeared in The Barnes Review magazine from 2008 to 2011, approximately 13 issues. Still today, these remain the only translations into English that have been published. They are copyrighted and exclusively available on Carolyn's website.

Another exclusive found on her personal site is The Wenger Family Archive, consisting of diary entries and letters written by Oblt. Leopold "Poldi" Wenger between 1937-1945. It also contains articles by his brother Willy Wenger, who also served at the end of the war and fought in the Battle of Berlin.

Carolyn's article written in 2008 titled The Fake Legends of Adolf Hitler's "Jewish Grandfather" has been the most popular research piece she has written, logging almost 128,000 views as of this writing.

Carolyn has done an in-depth study of the testimony and memoir of holocaust survivor Irene Zisblatt, inspired by the original exposé of Zisblatt by Eric Hunt; it appeared as a five-part article on the Inconvenient History Revisionist Blog during January 2010, along with two follow-up articles in Jan. and Feb. Since then, other research articles by Carolyn have appeared on this blog, including some of her investigation of British Holocaust hoaxer Denis Avey

Her series on “Elie Wiesel and the Mossad” is also notable, along with “The Shadowy Origins of Night,” detailing the preposterous story by Wiesel of how, when and where the original Yiddish novel that became Night was written. They can all be found here.

Yeager has come into public conflict with some figures in the alternative media, engaging in feuds or launching strong disagreements with known personalities including Mark Weber The Unforgivable Sins of Mark Weber, Rodney Martin The Rise and Fall of Tribal Administrator Rodney Martin.