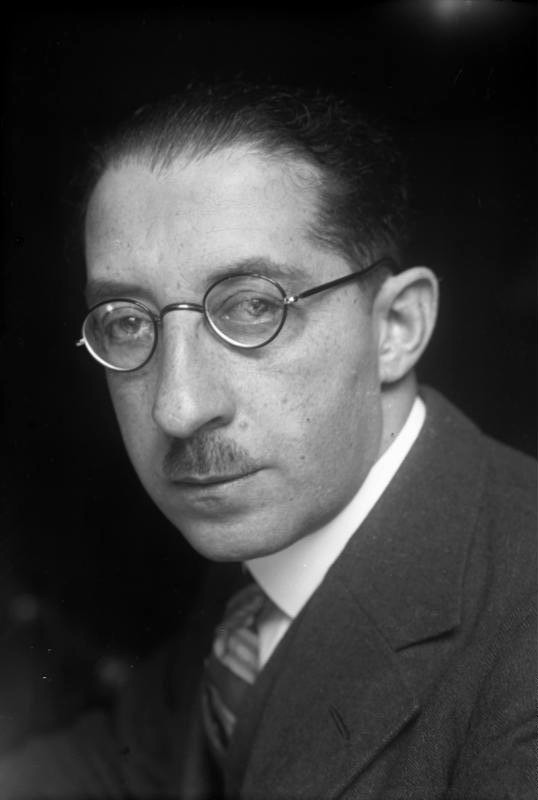 Born in Berlin into a liberal Jewish family, Weiß was active in the Jewish community of Berlin, Kingdom of Prussia, and was a board member of the (reform) rabbinical seminary and a member of the Central Union of German Citizens of Jewish Belief, the organization dedicated to protecting the civil and social rights of Jews in Germany while at the same time cultivating their German identity.

In 1904, Weiß volunteered to undergo military training and was commissioned as a reserve officer in the Royal Bavarian Army, as Jews were not accepted in the Prussian Army. During the First World War he was promoted to the rank of Captain (Rittmeister) as the officer in charge of a medical company.

Weiß held a Doctorate in Law and made a name for himself as an efficient lawyer and judge becoming the first Jew to enter the Civil Service in pre-Weimar Germany.

In 1918 Weiß was appointed Deputy Chief of the Berlin Criminal Police, the Kripo (and became its head in 1925). Two years later, in 1920, he was made Head of the Political Police and was appointed Vice-President of the entire Berlin police force in 1927, in which year Weiß ordered the shutting down of the Berlin branch of the National Socialist Party, and in the same year had 500 of their members arrested for belonging to an illegal organization when they returned from a rally in Nuremberg. On several occasions Weiß also prevented Dr. Goebbels from speaking at National Socialist meetings. In 1928 Weiß's Jewish friend Robert Kempner was advanced to Chief Legal Advisor to the Prussian police.

Franz von Papen, Chancellor of Germany of Germany in 1932, had both Weiß and his superior briefly under arrest, whereafter Weiß fled first to Czechoslovakia and then to England.

In 1951, shortly before becoming a German citizen again, he died of cancer in London.

Today, off Berlin's Alexanderplatz, the former Neue Königstraße is renamed Bernhard-Weißstraße. Whether this was done by the DDR or the post-1991 Liberal-Left fraternity is not known.