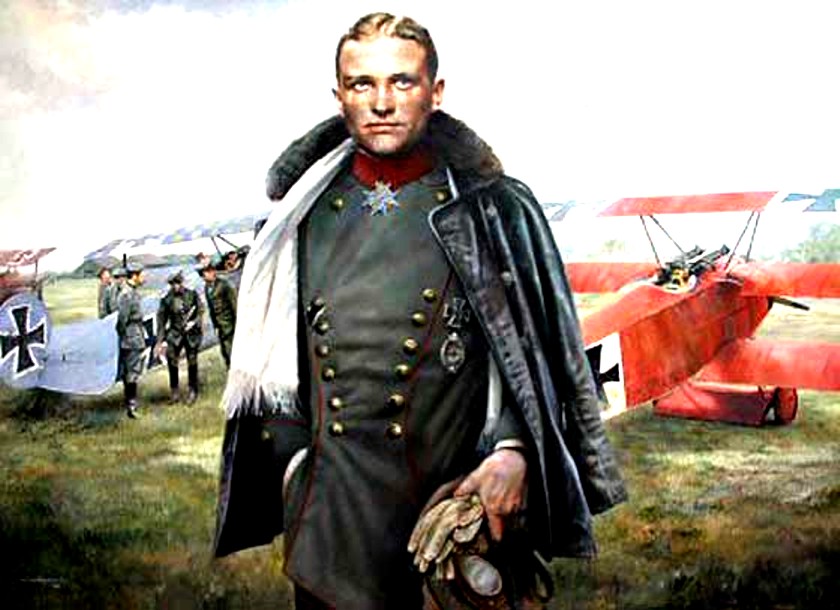 Rittmeister (German for "Ride master" or "Cavalry master") was a military rank of a commissioned cavalry officer in the armies of Germany, Austria-Hungary, Scandinavia, and some other states. He would typically be in charge of a squadron[1] (troop in the United States), and was the equivalent of a Captain (Hauptmann).

In Germany many pilots of the Imperial German Air Service during World War I were recruted from the cavalry of the German Army, they therefore often held the rank of Rittmeister, the "Knights Of The Skys" (German: Ritter der Lüfte) used their planes as "dueling horses with wings".