From Metapedia
(Redirected from U.S.)
Jump to: navigation, search 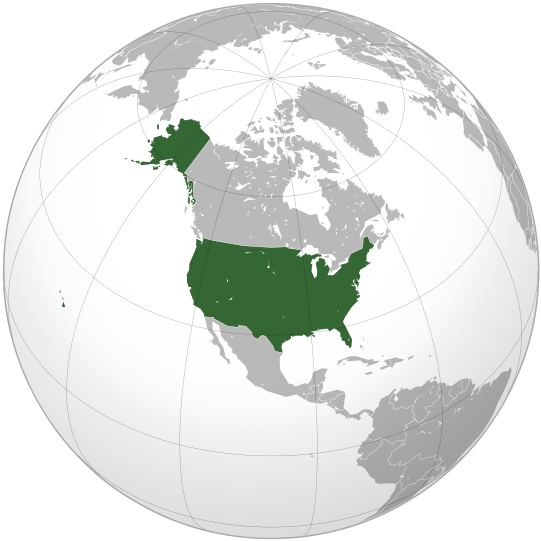 The United States of America (USA), commonly known as the United States (U.S. or US) or America, is a country in North America, a federal republic of 50 states and other territories, such as Puerto Rico.

It is the country with the world's largest White population and generally considered to be the world's only current superpower.

A few examples are mentioned here, but there are numerous Metapedia articles more or less related to the United States of America.