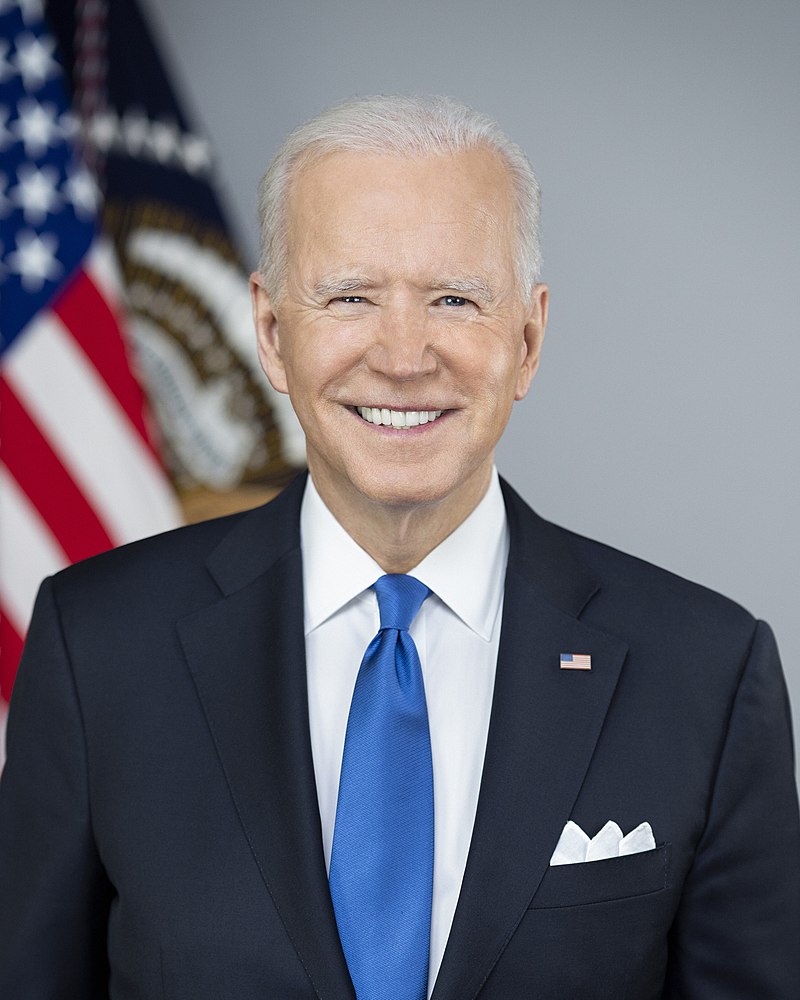 Possibly reflecting increasing internal Democratic Party racial/ethnic conflicts in the increasingly ethnically heterogeneous United States, compared to his main Democratic Party nomination opponent Bernie Sanders, Biden had weaker support among Democratic Party Hispanics and far leftists, despite Biden having moved further to the left, possibly in part because of the Obama administration policies regarding issues such deportations of Hispanics are viewed as problematic, especially after the Great Awokening.

All three of his children have married Jews.[1]

On the day of Joe Biden's inauguration, one of his first executive orders was to halt construction of the border wall, this triggered a migrant crisis with into the millions of Mexicans crossing the border.[2] Then in August 2021, President Biden would conduct a ruinous and embarrassing withdrawal from Afghanistan, this lead to billions of dollars worth of US Army equipment, hundreds of US Civilians and US Army Dogs being left behind as the Taliban took over, forming the Islamic Emirate of Afghanistan.[3]

Since 2020 many has question his mental health. Biden apparently suffers from Normal Pressure Hydrocephalus (NPH), a form of dementia[4] with symptoms like forgetting how many grandchildren he has,[5] thinking that he is running for the Senate, not the US presidency,[6] forgetting that he is running against President Trump, not George Bush,[7] getting his wife confused with his sister [8] and forgetting where he is.[9] Critics of Biden have derided what they describe as clownish and buffoonish behavior by him in the public eye over the years[10] and have attributed that behavior to his advancing senility and dementia.[11] Despite all of these symptoms, many Democrats deny Biden's erratic behavior.

Folks like me who are Caucasian of European descent — for the first time in 2017 we’ll be an absolute minority in the United States of America, absolutely minority. Fewer than 50 percent of the people in America, from then and on, will be white European stock. That’s not a bad thing. That’s a source of our strength.
—Joe Biden, 2015[14]