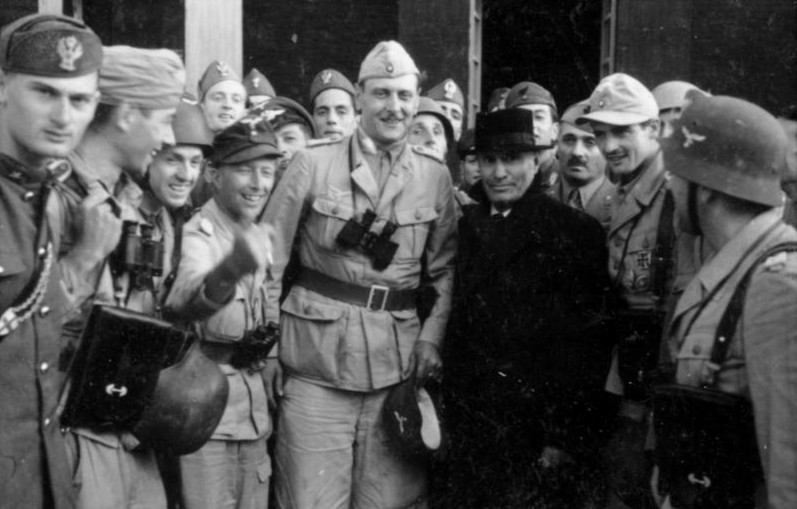 Operation Oak (German: Unternehmen Eiche) was the daring raid of Gran Sasso and the rescue of Italian state leader Benito Mussolini by German special forces (Fallschirmjäger-Lehr-Bataillon of the 2. Fallschirmjägerdivision, 1/FJR 7 and the SS-Sonderverband z.b.V. Friedenthal) in World War II. It was ordered and planned by General Kurt Student and commanded by Major Otto-Harald Mors. 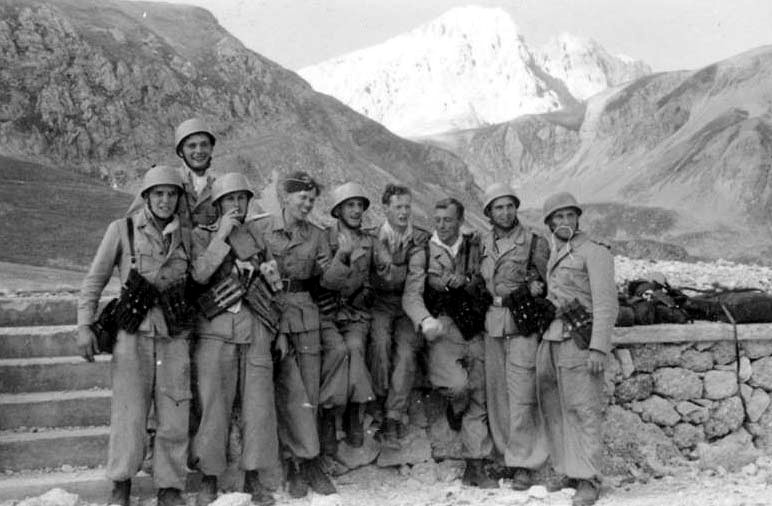 German Fallschirmjäger after the succesful operation 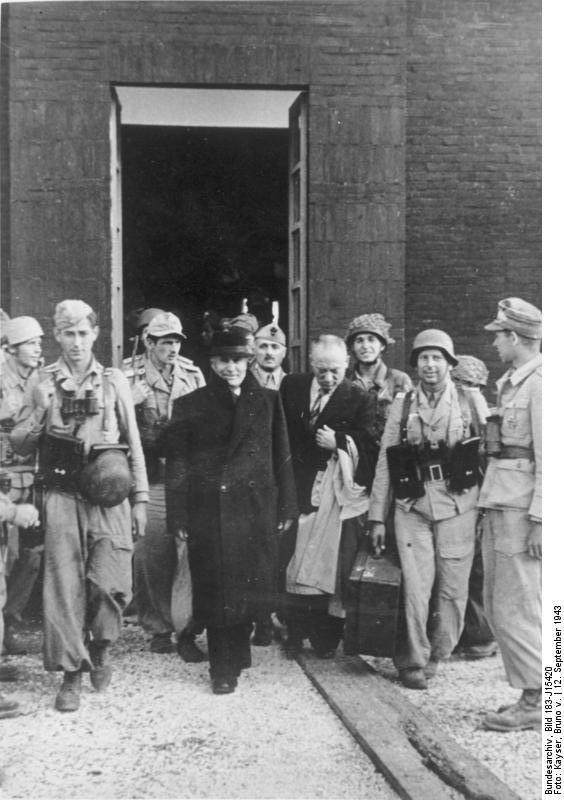 Mussolini was being transported around Italy by his captors, whilst Otto Skorzeny, selected personally by Hitler and Ernst Kaltenbrunner to carry out the mission, was tracking him.

Intercepting a coded Italian radio message, Skorzeny used his own reconnaissance (provided by the agents and informants of SS-Obersturmbannführer Herbert Kappler) to determine that Mussolini was being imprisoned at Campo Imperatore Hotel, a ski resort at Campo Imperatore in Italy's Gran Sasso, high in the Apennine Mountains. On 12 September 1943, Skorzeny joined the team of Fallschirmjäger to rescue Mussolini in a high-risk glider mission. The commandos crashed their gliders into the nearby mountains, then overwhelmed Mussolini's captors (200 well-equipped Carabinieri guards) without a single shot being fired, this was also due to the fact that Carabinieri-General Ferdinando (Fernando) Soleti, who flew in with Skorzeny, told them to stand down or be executed for treason.. Skorzeny attacked the radio operator and his equipment, and formally greeted Mussolini with "Duce, the Führer has sent me to set you free!" to which Mussolini replied "I knew that my friend would not forsake me!" Mussolini was first flown by Captain Heinrich Gerlach from Campo Imperatore in a Luftwaffe Fieseler Fi 156 Storch liaison aircraft, then flown on to Vienna (where he stayed overnight at the Hotel Imperial) and given a hero's welcome.

The operation on the ground at Campo Imperatore was in fact led by First Lieutenant Baron Georg Freiherr von Berlepsch, commanded by Major Otto-Harald Mors and under orders from General Kurt Student, all Fallschirmjäger (German Air Force Paratroopers) officers; but Skorzeny stewarded the Italian leader first into Rome and eventually into Berlin, right in front of the cameras. After a pro-SS propaganda coup at the behest of SS Reichsfuhrer Heinrich Himmler and propaganda minister Joseph Goebbels, Skorzeny and his Special Forces (SS-Sonderverband z.b.V. "Friedenthal") of the Waffen-SS were granted the majority of the credit for the operation. The "Friedenthaler" of the SS-Reichssicherheitshauptamt were for the Waffen-SS what the Brandenburgers were for the Wehrmacht and Abwehr.

The operation granted a rare late-war public relations opportunity to Hermann Göring. Mussolini was made leader of the Italian Social Republic. Otto Skorzeny gained a large amount of success from this mission; he received a promotion to Sturmbannführer, the award of the Knight's Cross of the Iron Cross and fame that led to his "most dangerous man in Europe" image. Practically overnight, Skorzeny's reputation reached near-legendary proportions, and many regarded him as a national hero. The operation also brought Skorzeny to the attention of the Allies. Winston Churchill himself described the mission as "one of great daring." 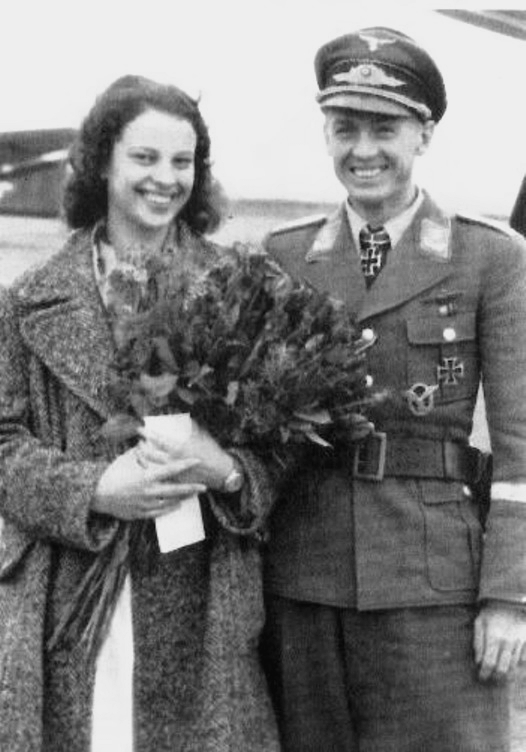